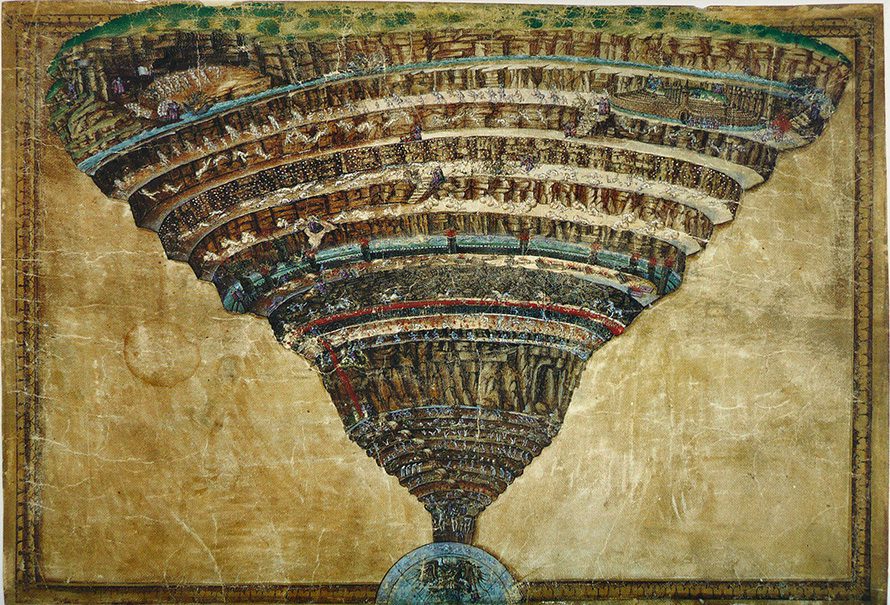 So this just in from Green Man Gaming’s roaming reporters/poets Olly Alighieri and Nicky Vergilius Der Watt, after us nerds die there are nine circles of hell waiting for those of us who have committed the worst sins in Nerdom. After translating it from Latin into English for you, here are the circles of what they call the ‘Ludos Autem Inferno’ – Nerd Hell. 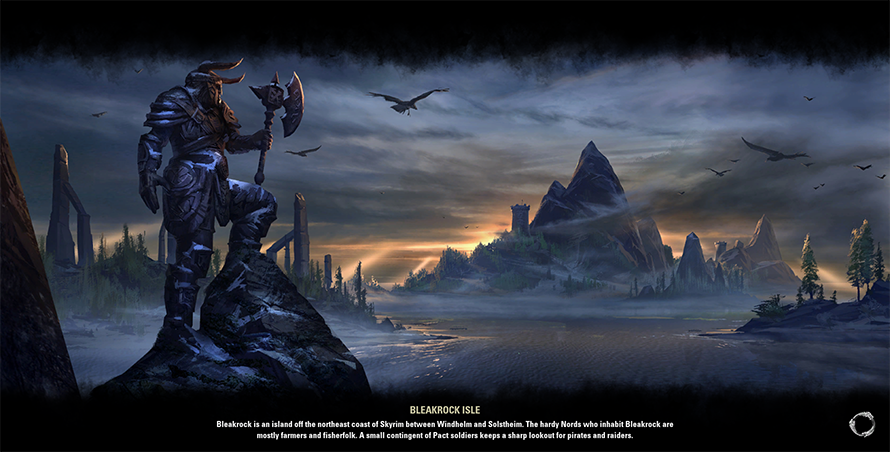 The first circle of the Ludos Audem Inferno is for casual gamers, those who don’t partake in as much nerd culture as they ought to as transcribed in the Nerd Manual (coming soon). It is in a permanent state of limbo, that being, a permanent game loading screen. Icons turn on their axis eternally, mildly useful tips are given and perhaps several images of game artwork. 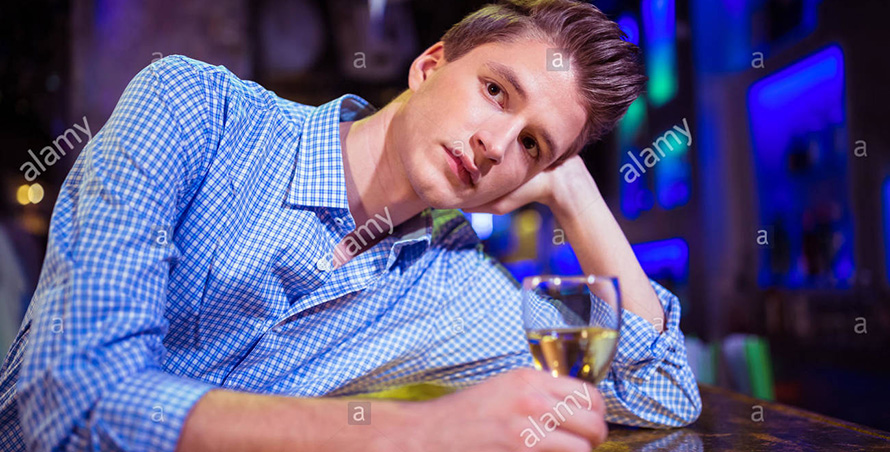 Live footage of this circle.

The second circle belongs to those who have coveted and harrassed members of the opposite sex within the realms of nerdom. Be it by calling them names in their Twitch chat, telling them to play support, or ‘please go out with me b****’, those people belong here. And here they must dwell for all time in a nightclub that is perpetually at 4am, and the lack of social skills is keenly noticeable, and the anonymity of the internet offers no shield. 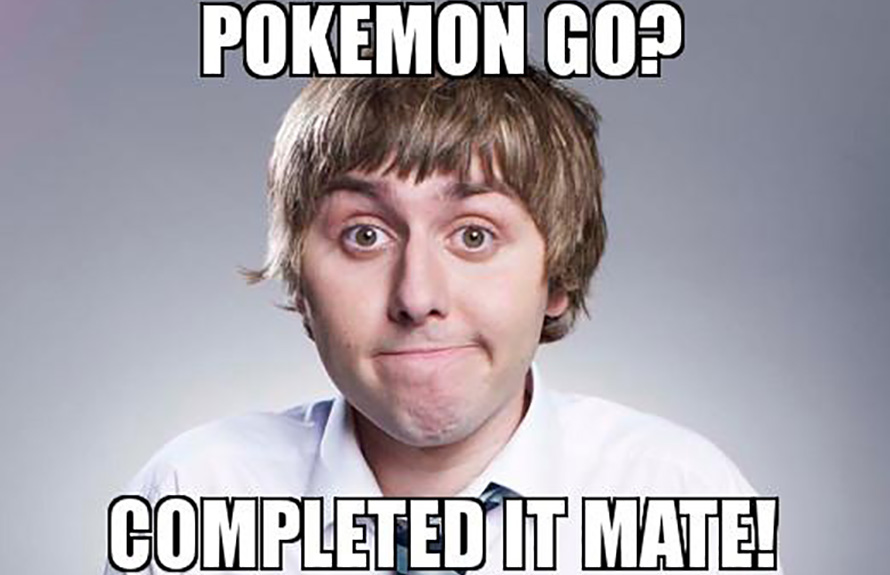 The circle that belongs to those of a nerdy, gluttonous nature is filled with those who pretend that they have completed way more games to a much higher level than they have done, and are therefore more experienced and knowledgeable than you. Their punishment is to only ever play DLC and season pass content until Judgement Day, and that which is no more value than $5 each.

This circle is divided into two groups: one is for those who pre-orders every game no matter what, and the other belongs to those who buy out consoles/hardware on launch to sell them again on ebay. The sin of this circle is therefore greed, and so they must have an ever growing pile-of-shame in their Steam library that is slowly added to but with no actual new titles. 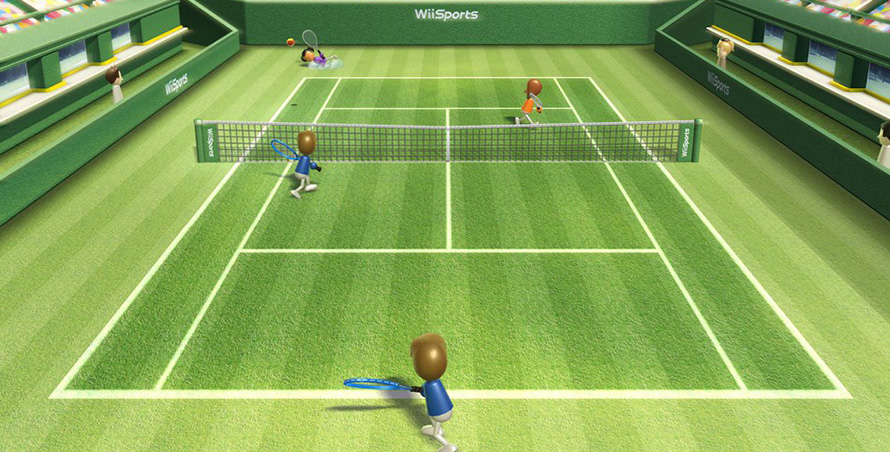 The circle of hell in which the angry dwell is said to be bursting at the non-existent seams these days. Filled end-to-end with those who were so familiar with yelling down headset mics and breaking keyboards after requesting their support ‘just die’; now they must play Wii Tennis for all time, only against a cadre of daemons with the voice and temperaments of 12 year old boys who have many opinions about your mother. No offense to 12 year old boys but seriously, get off the mic you silly sods. 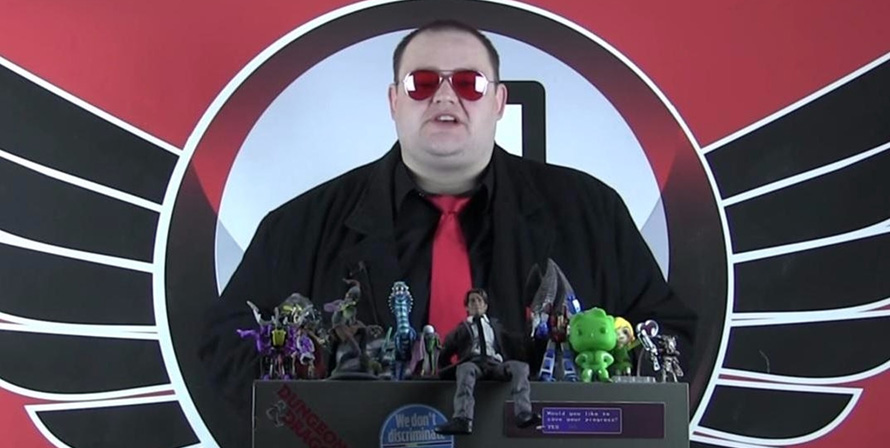 As we reach the lowest depths of Ludos Audem Inferno, we come into contact with some of the worst nerdism has to offer. The sixth is the place where those opinionated nerds that populate your Dungeon & Dungeons groups, or maybe your raid party. Their rallying cry is ‘WELL ACTUALLY’ and ‘I can’t believe you haven’t seen/played/heard of X!’ They belittle your corner of nerdiness and only their obscure corner is correct. Here they must watch Jim Sterling videos on repeat. With the comment section disabled. For eternity. 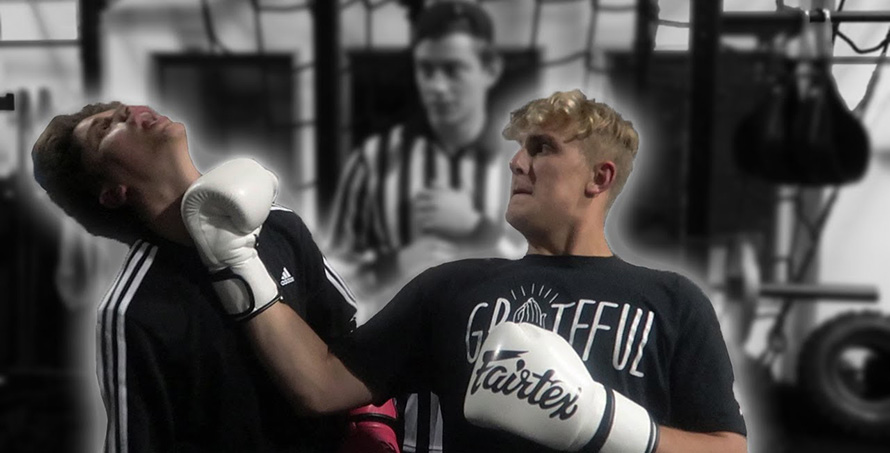 Here lies those who instigated unjust violence onto their fellow nerd. Whether it be actual violence (I’m sure it’s happened somewhere), Jake Paul boxing against other YouTubers, or just button spammers in fighting games, this is not okay and breaking the social contract of nerds everywhere. And so their fate is to sit in a physical YouTube comment section surrounded by those who wish the utmost violence upon them and their opinions, who will toe-poke you until the end of days. 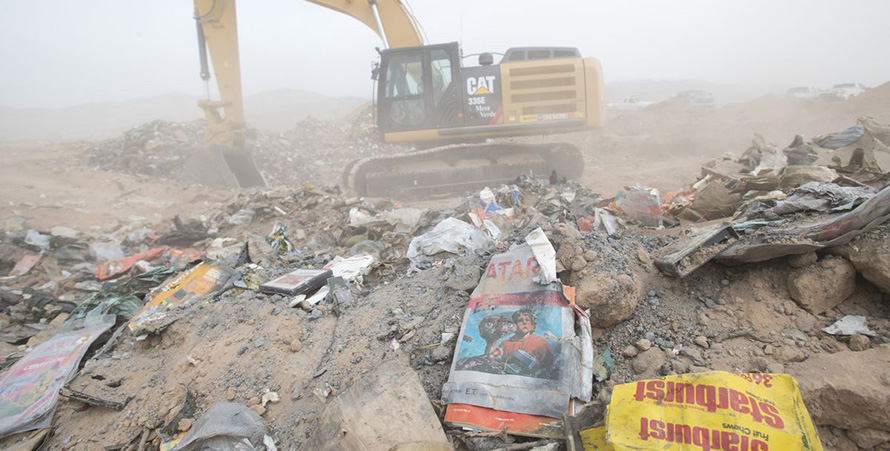 The Pit of Despair.

The penultimate circle is reserved for those peddlers and purveyors of fake or stolen game keys. As well as those who give false advice to those who don’t know any better. If you want to see this in reality, go to a game shop in December and watch these sinners sell endless copies of Barbie’s High School Dream 3 and Cars 2: The Game. They dwell in ditches dug out of thousand of rotting plastic cases of E.T: The Extra-Terrestrial on Atari 2600. 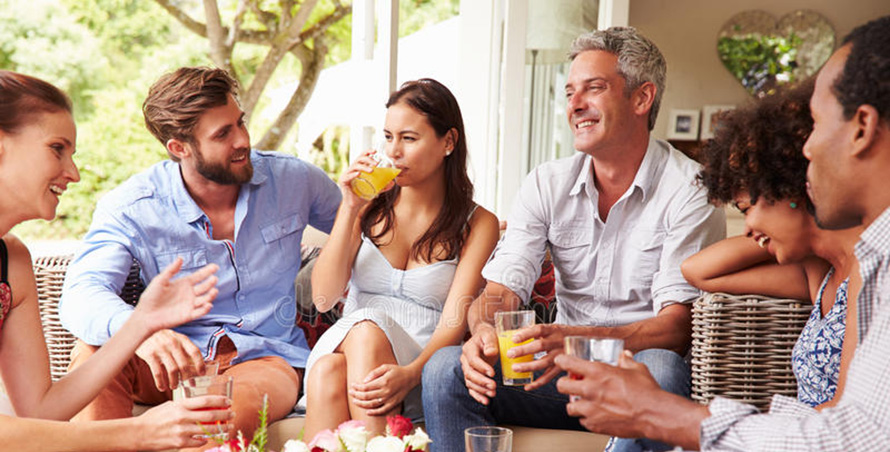 And here we reach the bottom, the lowest of the low, the pit, the dearth, the Last Stop. Here belongs those who have become treacherous to their own nerd kind, who have forsaken all games, board games, non-casino, non-family-Christmas dice and card-based activity, sci-fi TV and comic book adaptations. Those who shun miniatures and Reddit; pen and paper role-playing games; the ownership of film props of any kind; arguments on the internet and dressing up. All with the excuse of wanting to become ‘normal’, and ‘sociable’.

Their punishment is nothing but their continued existence in this state of denial and betrayal, in the frozen heart of Ludos Audem Inferno.

A thank you to another of our writers Nicky Van Der Watt for partaking in this perilous journey as well to bring us news of this terrifying fate. If you want to discuss where YOU are going to go after you die, and want to make some friends beforehand with similar fates, comment below!