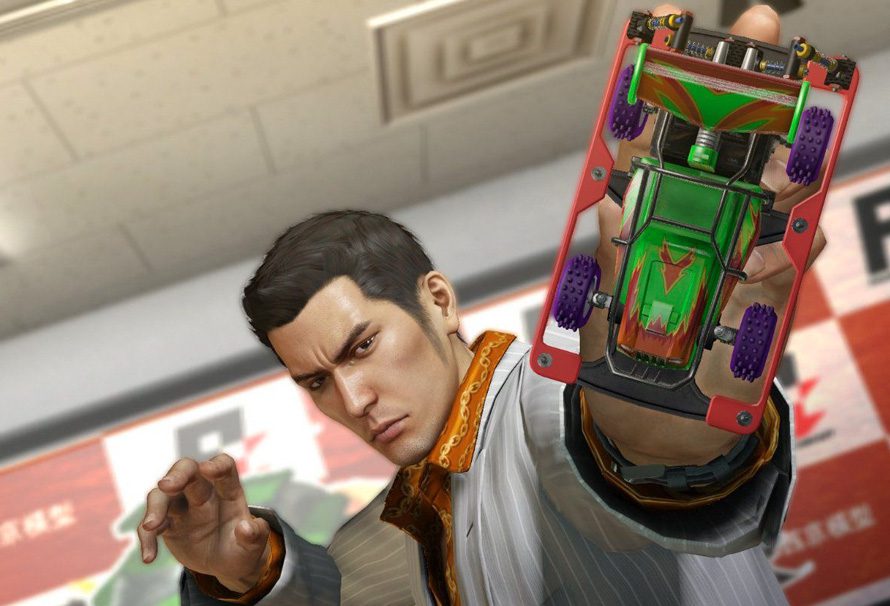 With E3 2018 now firmly in our collective rear-view mirrors there was one announcement in particular that stood out – Sega’s venerable and previously PlayStation exclusive Yakuza franchise would be coming to PC in the near future and this, my friends, is very good news indeed.

Hardly seemingly like what you would expect from the man behind the Super Monkey Ball series of games, Toshihiro Nagoshi’s Yakuza franchise is a delicious cornucopia of action RPG trappings, eastern cultural excess and absurdist humour set against the neon-lit backdrop of Kamurocho, a district of inner city Tokyo.

Starting with the release of Yakuza 0 in August and then with Yakuza Kiwami, a remake of the very first PS2 era Yakuza title, to follow at some point later on, PC owners are at last getting the chance to jump in at the very beginning of Sega’s epic crime odyssey.

Yakuza 0 in particular represents the perfect starting point point for PC gamers to get stuck into the long-running series. Charting the beginnings of series protagonist Kazuma Kiryu and his erstwhile rival Goro Majima as young low-level thugs, Yakuza 0 chronicles their progress through the labyrinthine power structures of numerous Japanese crime families as personal bonds are tested and ambitious conspiracies threaten to boil over and set Kamurocho aflame.

Then there is then matter of how the Yakuza games handle combat. A heady and intoxicating mix of real-time fisticuffs with environmental interactions, players can direct Kazuma Kiryu and co to inflict devastating amounts of damage on their foolish foes, supplementing their already considerable martial arts acumen with face-breaking weapon strikes and wince-inducing environmental attacks (you’ll never sit quite right after watching a lad get dropped arse first on a bike rack). Rarely has melee combat felt as satisfying as this.

When you’re not putting fist to face, Yakuza 0 boasts an astoundingly wide range of minigames and side activities for folks to get into. From such pursuits as karaoke, darts and disco dancing, through to managing real estate, coordinating a cabaret club, fishing and playing arcade perfect renditions of Out Run and Space Harrier, there is no shortage of interesting things to do within the boundaries of Kamurocho’s urban sprawl.

Then of course, there is the not insignificant fact that with 4K support, an uncapped frame rate and compliance with ultra-wide, 21:9 displays, that the PC editions of the Yakuza games are the definitive versions of a series that has for the longest time called Sony’s PlayStation platform its exclusive home. Look, there’s no getting away from it – Kamurocho beckons.