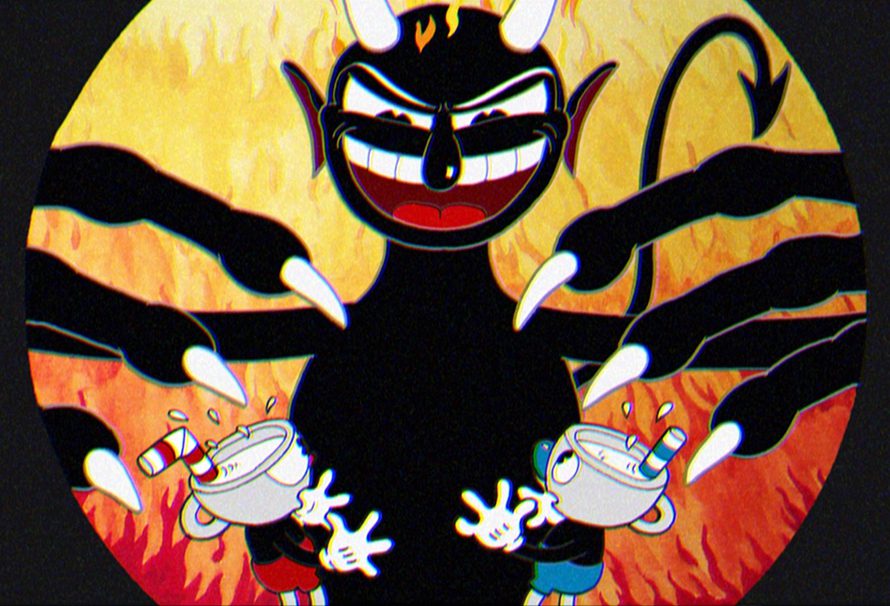 Cuphead is out this Friday and we’ve had some hands on time with the 2D side scrolling platformer. Cuphead is a lot of fun, but there are a couple of things you should take into consideration before you make any dealings with The Devil.

On the surface Cuphead looks like an adorable cartoon game, but don’t let the aesthetics fool you. This game doesn’t hesitate to throw players into the deep end as the difficulty curve is pretty high. Enemies will not stop spawning, so make sure you go into a level with one thing in mind, get to the end in one piece.

The good news is that there doesn’t seem to be a limit to how many times you die, so you are able to work out the best approach with a simple trial and error method. Bear in mind though, that the game sometimes has a nasty habit of throwing in different enemies when you respawn, just to keep you on your toes.

Running And Gunning Helps A Lot

The key objective to each level is to get Cuphead to the end of it. Running and gunning is the best approach to any level in Cuphead, make sure you are moving at all times. It also helps if you shoot above and behind you as well, as you are running to make sure you destroy as many enemies as possible whilst you are trying to get the heck out of there.

Both the alternate weapons are great but have a slower fire rate compared to the standard guns, so be sure you mix and match effectively.

Much like running and gunning, jumping helps too. You can become more of a moving target against the enemy. It’s best to tie your jumps effectively as apposed to mashing the jump button as you will soon become victim to one of the Devil’s minions. There will be platforms for you to jump to on your travels, so use them when you can to get a better advantage on the enemy from above, or catch a well earned break from the chaos.

Two Cupheads Are Better Than One

Cuphead is fun in single player, there is no denying that, however if you want to take your enemies down even quicker, why not grab a buddy and play the game in co-op? With two players gunning down enemies it makes life just a bit easier. However, you will need to keep an eye on your co-op partner as well, because if they die it is up to you to bring them back to life, otherwise you will be battling The Devil by yourself. If you keep an eye on each other and the enemies, you should be completing levels and defeating bosses in no time.

Cuphead is out on the 29th September for Xbox One and PC. You can grab a Cuphead PC key from the Green Man Gaming store at a discount.