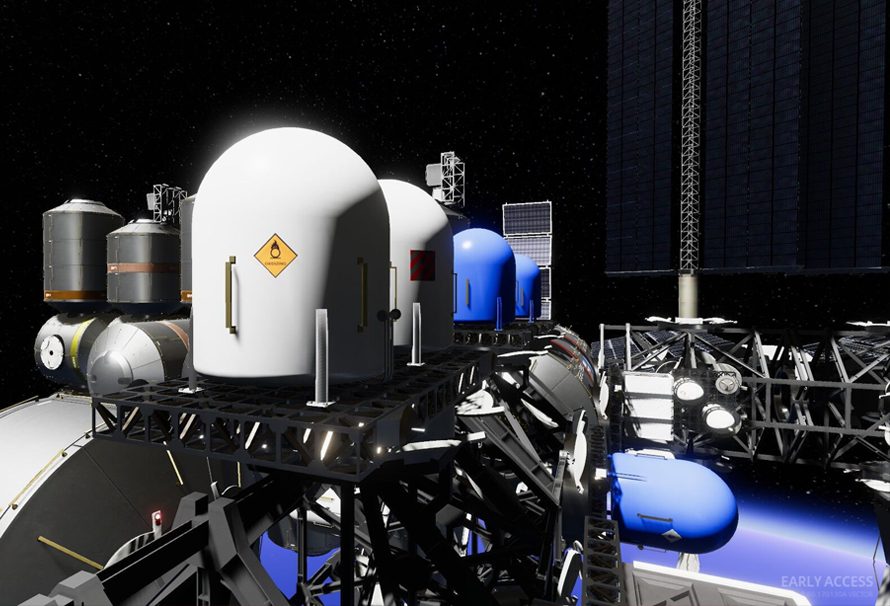 The development studio behind Stable Orbit has been working tirelessly to grow and support the title, listening closely to community feedback since the game launched into Early Access in October 2016. The studio Codalyn is run by Jim Offerman, who worked on established titles Deus Ex: Human Revolution and Tomb Raider.

Along with the announcement that the game will launching into full release, Stable Orbit will also be getting an update, called the Zenith update, full patch notes can be found below.