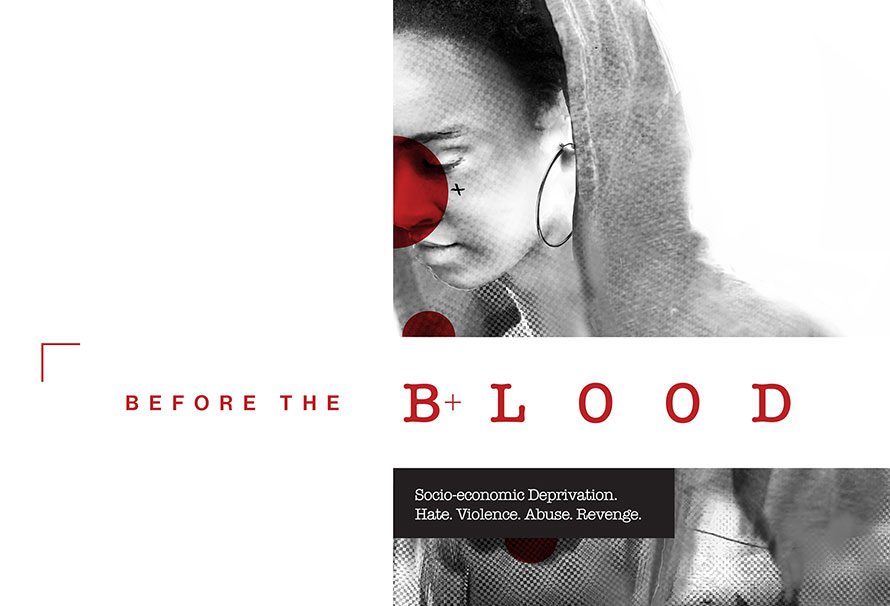 Green Man Gaming Publishing, developers Enter Yes and Northern Ireland Screen have announced today that they will be launching new urban brawler, Before the Blood, on digital PC mid-2018.

The beat em’ up game will be unveiled publicly for the first time at the upcoming Games Developer Conference (GDC) in San Francisco as part of the Intel indie showcase at the Intel Booth #623 in the South Hall of Moscone Centre.

Before the Blood is a third person beat-em-up game set in London in which you punch, kick and knock out rival gang members on your journey, as Kell – a hard as nails youth, to uncover the truth behind Hilden Green, London – the place where her friend Micky’s brother allegedly took his own life.

With investment support from Northern Ireland Screen, Enter Yes have successfully leveraged its TV and film heritage including Derry Girls’ and Looper to create a compelling game set in London that explores some of the challenges facing inner city youths. The result is a compelling, highly polished and memorable gameplay experience.

“Having worked on some of the world’s biggest TV shows and films, we understand the power of storytelling and presentation,” says Kris Kelly, CEO of Enter Yes. “With the help of Northern Ireland Screen, we have been able to take these principles and apply them to our other great passion – video games.”

To keep up to date with the latest developments from Enter Yes, check out beforetheblood.com