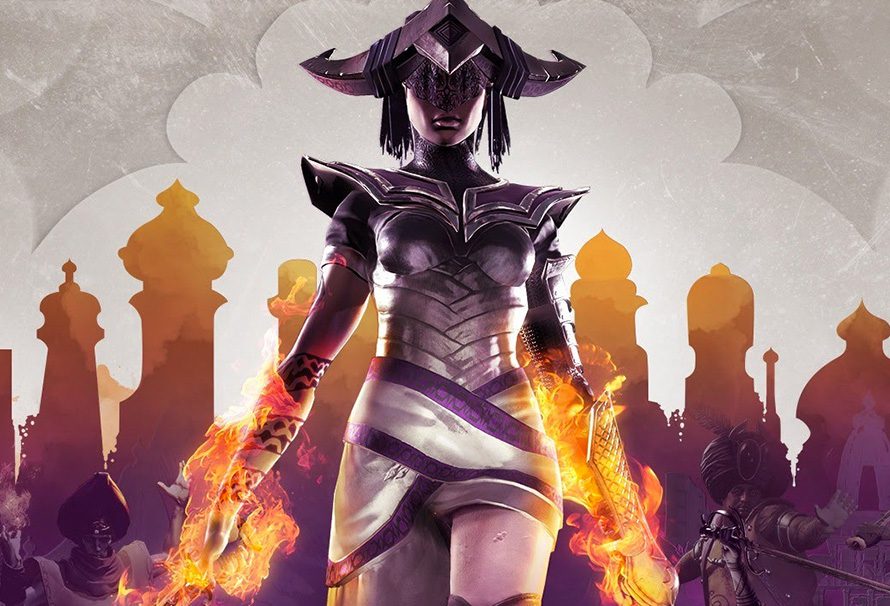 Mirage: Arcane Warfare is a deadly multiplayer FPS that pits you against your enemies, armed only with your wits, your weapons, and explosively destructive magic. Rend your foes into mulch with a combination of powerful melee attacks and even more powerful blasts of magic. To celebrate its beta launch, we’re offering you the chance to get your hands on 1 of 5 beta keys for the game!

Entering is simple, just check below and follow the steps!

We’ll announce the winners on the 4th of April, so good luck and get entering!

If you don’t want to enter the competition, don’t forget that you can pre-purchase Mirage: Arcane Warfare today, which includes beta access!