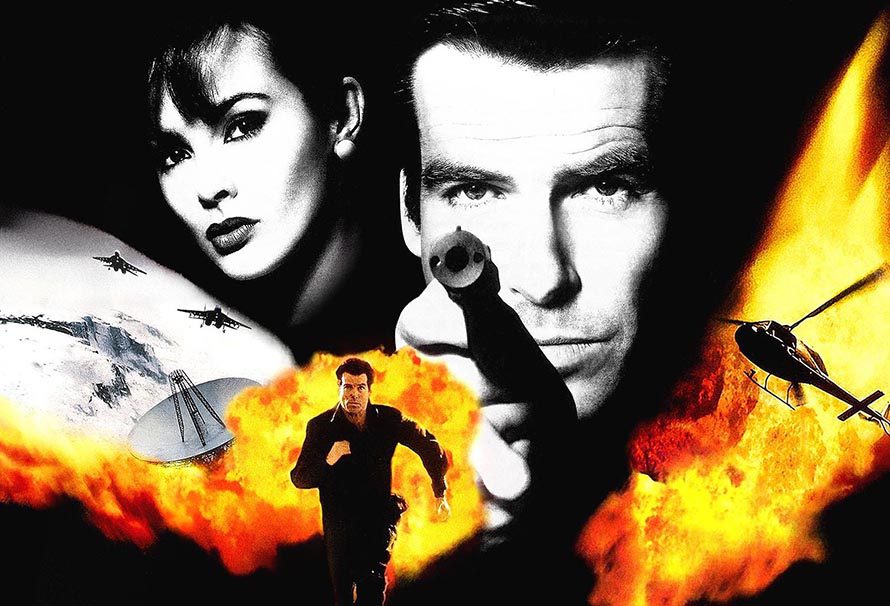 I wouldn’t be so gatekeeping as to suggest that only people who grew up in the 90s like me suffered the continuous disappointment of games that had been made from popular films. One of the worst games of all time is the infamous E.T. on the Atari 2600, the game that is blamed for the home video game system crash of the 80s. It was like the App Store back in those days where every game was only allowed 6 weeks of dev time, except they also had to physically make, transport and sell copies, and the sold them at $70 a piece. People stopped buying video games entirely because of movie cash-grabs like E.T. and Gremlins.

There’s also younger generations who perhaps grew up with a Wii or Gamecube who experienced some shockingly bad adaptations of their favourite movies – or more likely their parents assumed they would enjoy them more than, you know, Mario or GTA. And then there’s us 90s kids who got arguably the most successful movie tie-in: Goldeneye, and a slew of ‘quite average to good’ Disney games because as it turns out it’s not hard to make a decent 2D platforming game when you’ve got someone else’s already good visuals, characters and soundtrack to slap on it. 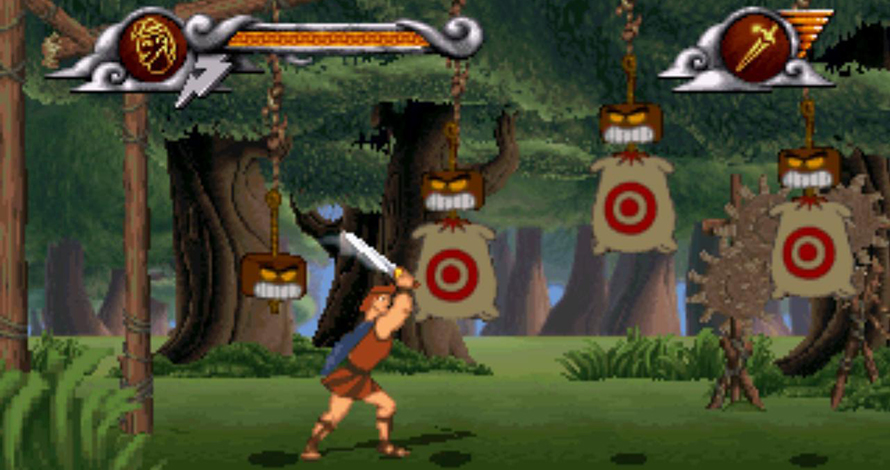 I mean how much of this was copy+paste?

During the PS2/Gamecube/Xbox era, a video game was just another tick in the box for film production companies. Film? Check. Ads? Check. Toys? Check. Video game? Check. No-one really cared about the quality of the game itself, it was just another obligation for the studio and the actors. You’d get some quality stuff this way; like most of the Lord of the Rings games, as EA seemed to have wrestled enough creative control to make decent games. Harry Potter was there, films like Hulk and King Kong were surprisingly good too. But were they good because they were movies, or despite that?

LucasArts realised that their prequel games – Star Wars Episode 1: Jedi Power Battles, The Phantom Menace, Episode III – definitely weren’t doing as well as ones that provided something extra; not just putting fans in the films in a clunky and forced way, but giving them a fresh experience that adds to the overall enjoyment of the Star Wars universe. Games like Republic Commando, Battlefront 1 and 2, Bounty Hunter, Rogue Squadron, Empires at War, Jedi Outcast and Academy, were and are still held in very high regard. Ask a Star Wars fan what they want most from the new Star Wars films and it’ll likely include a continuation of things created in their favourite games (Top tip: If you’re a fan of Republic Commando like me, check out one of the episodes of the animated series Clone Wars. It has a Commando in it and it’s so true to the game, it’s great). 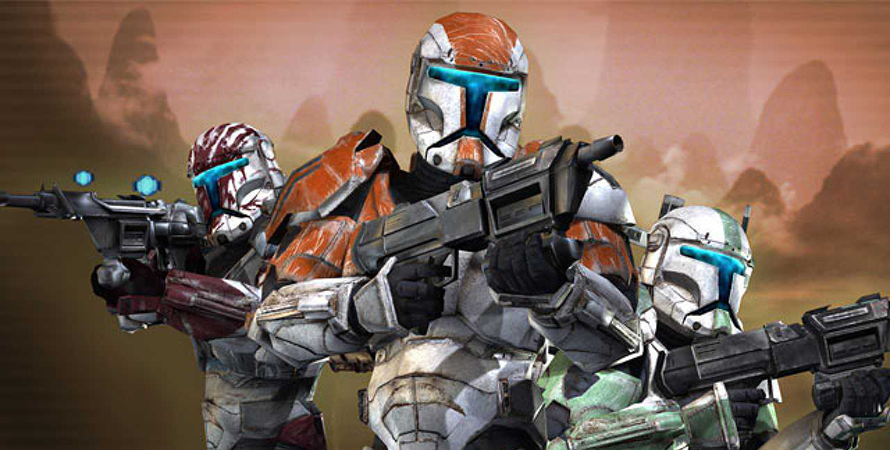 Using this image so I get picked up by r/gaming hopefully.

So by the launch of the PS3 and Xbox 360, the majority of film tie-ins had died away and seen as not worth it for the film industry, thankfully because gamers got wise and real IPs started to rake in all the money. They couldn’t compete with GTA, Call of Duty, Assassin’s Creed, games that were getting as cinematic as films themselves without needing to be restricted to mimicking a 2-hour storyline. So where did all the cash grabs go? How do we prey on the impulsive nature of young children, the growing sensitivity of parents to violent video games, and deal with the fact that turning films into games is actually really tough? You homogenise them into one family-friendly theme: LEGO!

Star Wars, Lord of the Rings, Batman, Avengers, Harry Potter have all come back with a vengeance in LEGO form, and now Disney is returning to video games yet again with it’s The Incredibles LEGO game. This is not to say the games are bad, they definitely have a place in the ever-growing landscape of video game genres. They take something familiar and they put a spin on it that’s entertaining, new and easy to play. The wildly varying difficulty and fun of the movie tie-ins is gone, in favour of a consistent and possibly more average type of movie game. Like a Nepresso coffee capsule, it’s not the best but you know what you’re getting. 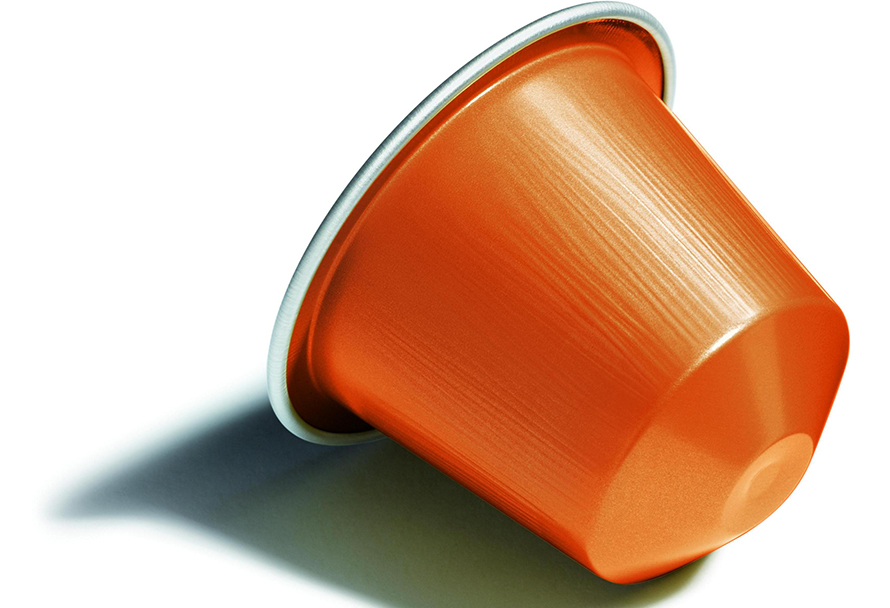 And this looks to be the way the games industry will treat films now. In fact the tables seem to have turned; the film industry has looked at our Tomb Raiders, Warcrafts, Assassin Creeds and our…pixels (?) for film ideas and relying on games’ inherent popularity with people instead. Netflix are even getting involved and borrowing our beautiful Witcher, and Disney has stopped shovelling out 2D platformers and is now creating films like Wreck It Ralph AKA ‘Video Game Reference Film’. The games industry doesn’t need the handouts of Hollywood writers for games ideas, they’d rather go to the source and pitch their own plans for IPs. Games like the upcoming Spiderman on PS4 and the recent Batman Arkham series, Battlefront 2 (the new one) and the Shadow of Mordor games have very high standards that are being, or most likely will be, met. The onus is on them to make us play them rather than picking up the new God of War or Last of Us. Or just League of Legends again.

So where will this go next? Will VR usher in a new wave of movie tie-ins? Unlikely, but possible. AR has prompted some new Harry Potter games, and companies are still making mobile games about Transformers and the like. But AAA games these days have to be platforms for DLC and new content and a growing fanbase to have good enough return on investment. You know how you ruin your return on investment? You make a bad game because you’re trying to cash-in on a temporarily popular film franchise. The restraint devs have shown to avoid this in recent years is admirable, TellTale Games notwithstanding. The only way for them to go is the way of the new Spiderman and Avengers games, by creating brand new story and becoming part of the universe in their own right. To stand among books and films and tv shows as equally important and lucrative experiences.