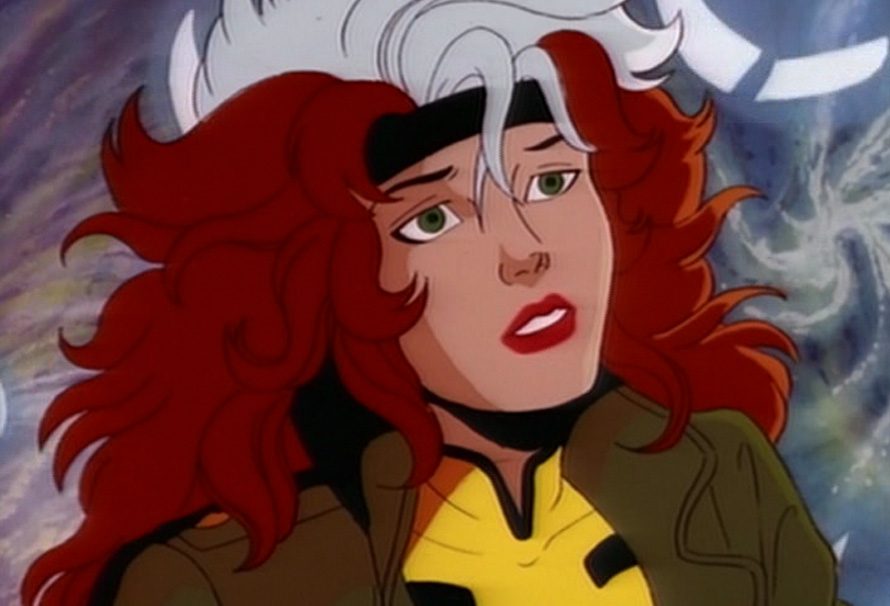 If you’ve even a passing interest in videogames you’ll have probably heard the term ‘roguelike’ bandied about a lot recently. What was something that was mainly kept to the sidelines has been incorporated into mainstream gaming, and you’ll often see a big game from a huge publisher be toted as having ‘roguelike elements’.

But what does that mean? What’s Rogue, and why are they like it?

To answer that, we need to go back in time to the distant age of 1980.

Or to give it the full title, Rogue: Exploring the Dungeons of Doom, Rogue puts you in the role of an intrepid adventurer, tasked with descending to the bottom of a dungeon to retrieve the Amulet of Yendor from its gloomy depths. By defeating monsters and gathering loot you improve your characters’ survival abilities against the hordes of stronger monsters that lurk deep within the dungeon.

The main hook for the game was that each time you enter the dungeon it’s layout, monsters, and loot are all procedurally generated. This means that every time you started the game you’d face a new challenge, one you hadn’t seen before. The game also incorporated permadeath; each time you die your character is gone forever and you must start over afresh with an entirely new dungeon layout. Everything in Rogue was handled via ASCII, there are no ‘graphics’ as we’d come to know them, instead everything in the game from walls to potions to monsters are represented by characters.

Inspired by text adventures in the 70s but with the aim of providing a Dungeons & Dragons-a-like experience that was fresh each time you started it, this game became hugely popular in colleges at the time. Many budding developers wanted to create their own expansions for the game, as homebrew developers often did at the time, but the source code was never released. As such developers went on to create their own versions, fixing or tweaking issues that they saw with the original Rogue. This led us to the first generation of roguelikes, such as Hack and Moria.

Even though games in the genre are called ‘roguelikes’, it’s Hack and its successor NetHack which form the backbone of roguelikes and have been the genres’ most enduring names.

Hack was released in 1982 and was very similar to Rogue, but introduced expanded gameplay elements such as shops and more monsters, items, and spells.

NetHack was later released in 1987 and expands on Hack to a huge degree. Not only does it offer new gameplay elements, items, monsters, and spells, but it also included a sense of humour that runs throughout the entire game. Much as in Rogue you’re back looking for the Amulet of Yendor, but now you have classes to choose from and a lot more to do in the dungeon as you descend through its levels.

NetHack has been a staple of the roguelike genre since its release, and updates and mods for it are still being released today. It’s this that has helped keep Rogue and its legacy in the background of gaming, even as other genres have waxed and waned throughout the years.

So What is a Roguelike?

A roguelike means simply that it shares some of the fundamental features of the original Rogue. Permadeath, procedural generation, and being turnbased are often the core tenets of what makes up a roguelike.

For the longest time those guidelines were quite rigidly held to, but in recent years especially in the Indie community we’ve seen that these have been softened somewhat. We now have games that fall under the banner ‘roguelike’ (or perhaps, roguelite or even roguelike-like), which take that game-DNA from Rogue and remix it. For example a game may have procedurally generated dungeons and permadeath, but you may carry over some progression terms of upgrades. Generally though the one thing that carries over in a roguelike is not defined by the game itself, it’s defined by you learning how to play the game and explore its systems.

The hardcore roguelike community, however, uses a definition which determines if the game you have in front of you is a roguelike or not, known as the Berlin Interpretation. This uses a series of High and Low value factors which can help you determine whether or not a game is a roguelike, a roguelike-like, a roguelite, or just a game with roguelike elements.

Let’s look at some games from recent years that might be described as having roguelike elements, and you’ll see that even though there’s a thread that runs through them all, the end result can be hugely different.

As you can see, a lot of them focus on the twin pillars of permadeath and procedural generation, even though these ideas are then expressed in myriad different ways.

So what does all this mean? It means that there’s some elements that can be described as being roguelike, and how these are implemented can determine whether or not a game is a roguelike or not. That said, in recent years the definition has definitely stretched and loosened, so what once was a narrow definition that harked back to the original Rogue in one way or another, it feels that more games are blurring that line between roguelike and ‘containing roguelike elements’.

Hopefully this gives you some idea of what is meant when a game is described as being roguelike or having those elements, and the next time someone starts an argument about roguelikes you can get in there and give a good accounting of yourself.