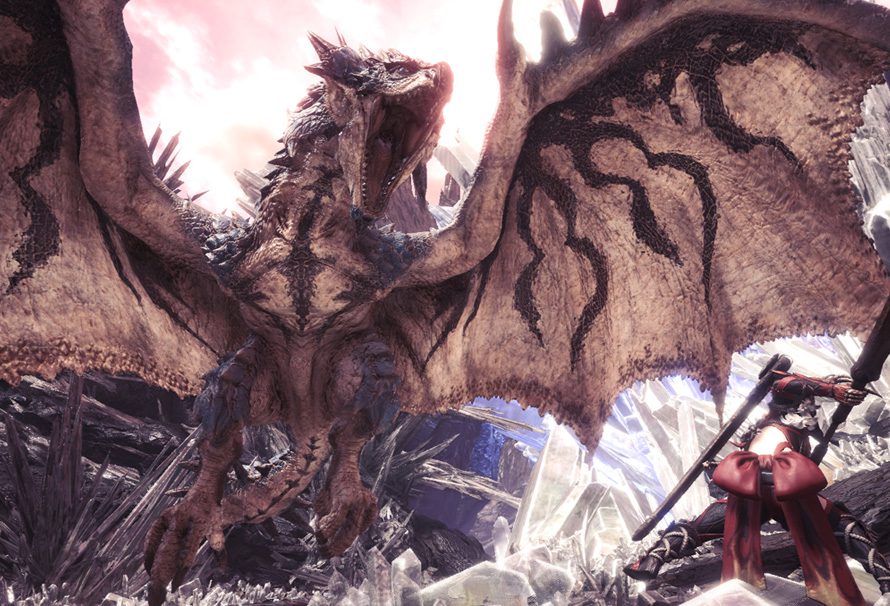 Monster Hunter World is almost upon us. It represents the long-running and celebrated series’ debut on PC, and the critical acclaim it was met with earlier in 2018 sets it in fine stead for taking the platform by storm with its first attempt.

But what a mysterious beast it is. A hybrid of genres carrying a distinct art style, it begs many questions from PC gamers who’ve never sampled its wares before. And thanks to Google, those questions can be retrieved and displayed for all to see. Questions like…

Will Monster Hunter World be on PC?

Yes. Yes it will. Rejoice! The PC version releases on August 9th, wish additional polish from the developers.

Should I wait for a PC release?

Well, you waited this long! The PC release date is earlier than expected, as Capcom initially pencilled this one in for a an autumn 2018 release. But now the wait’s been shortened dramatically, making this one a no-brainer.

When is the Monster Hunter World PC release date?

August 9th, friend. There’ll be additional DLC content from the console version which will release for free on PC at a later date, too.

Why is Monster Hunter World delayed on PC?

Good question. The most likely answer is that the game’s running on an all-new engine, and the series has never appeared on PC before – a recipe for a poor PC port in days gone by. Capcom has taken the extra time to make sure the engine, controls, and UI all play perfectly on PC. What’s more, PCs are much more scalable than consoles, and making the game look great on such a wide gamut of machines takes time.

Glad you asked. Here are the minimum requirements for Monster Hunter World: