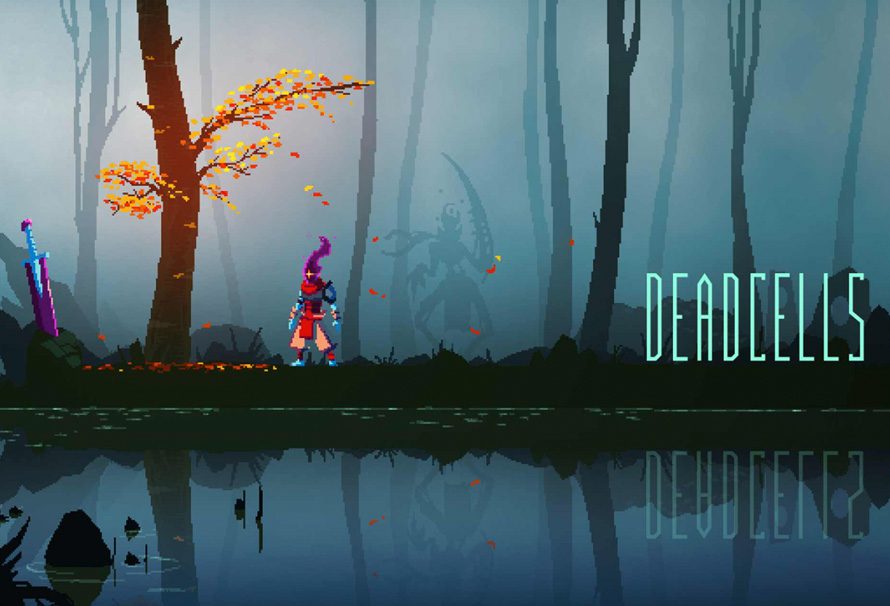 So you’ve seen Dead Cells selling well here and there but you just aren’t sure what it is, and without that knowledge how can you be sure if it’s for you? Well wonder no more, because if you like any of the classic Metroid or Castlevania games then it is very much for you. If you love the feeling of overcoming new challenges, if you like unlocking a huge variety of weapons and skills, well then it is definitely for you.

Dead Cells is a roguelike Metroidvania; which is one hell of an oxymoron. After all, roguelikes rely on procedural generation to help give them an immense lifespan, and an ever changing landscape that helps to keep them challenging. On the other hand a Metroidvania is hand crafted to allow back tracking and exploration that makes a small space seem huge by having lots of hidden paths and an intricately connected world. The way the Dead Cells manages this is by having unlockable abilities that allow access to new routes and new secrets on your next run, it really is a mix of the two styles of games.

Naturally you can expect to die a lot during your time with this game, thankfully though you play a collection of cells that takes control of a body in order to make it through the path that you carve out from the enemies you face. Each path will have different challenges, different bosses, and different treasures for you to find. To unlock new weapons you need to find the blueprints for them, some of which will drop from enemies, some of which are hidden away waiting for you to discover them. Once you’ve collected these you can unlock the item they hold by investing cells you have collected from your opponents, eventually permanently gaining access to the items for future runs. It is an incredibly fulfilling loop that means you always know when your next unlock is coming, and the better you get, the faster that will be.

Your progression through isn’t as reliant on your arsenal as it is on your skill; there is no point in having a broadsword if you never hit anything with it. The most essential thing to learn is the dodge, much like other one much referenced franchise that rhymes with Shark Goals, dodging is the most important skill to master. Without well timed dodges you aren’t going to make it very far, but with them, with your own skill, you will conquer all of the challenges that are thrown at you, and damn is that fulfilling.

Each run sees you growing stronger by choosing either Survival, Brutality, or Tactics to upgrade. Each one of these has corresponding weapons that will become stronger because of your investment. Each one is defined by a different style of weapon, and a different style of gameplay as a result. A basic breakdown is that a sword is Brutality, a shield is Survival, and a bow is Tactics. You can build based on the weapons you have picked up, or you can base it on the ones you hope to pick up. This has each run feeling different from every other one, as you can end up stuck with weapons you’ve never used before, or you can be lucky enough to find the ones that fit you like a glove.

The reason that Dead Cells is doing so well is that, despite still being in Early Access, it feels like a complete product. Every time more content is added it doesn’t feel like it was something you were waiting for, it feels like something you didn’t even realise you wanted. The gameplay is already incredibly tight, movement already feels fantastically fluid, and the attacks already have a wonderful heft to them. You’re playing something that isn’t complete by the developer Motion Twin’s standards, not by the gamers.

The reason that now is the best time to pick this up on PC is simple, the game is due to be finished next month, and with that completion comes the console releases and the first full PC version. So why not get in on the ground floor and start unlocking that high level gear now?