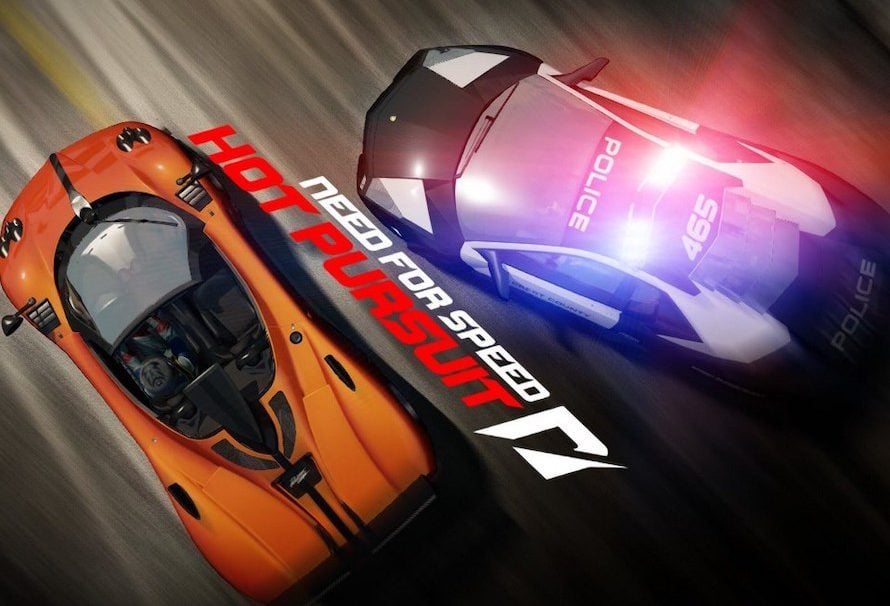 Need For Speed Hot Pursuit Remastered is now available and it’s the perfect chance for long time fans to get a good hit of nostalgia. Not only that, it is also a great time for new players to jump into the beloved Need For Speed franchise. The original Hot Pursuit game was released way back in 2010 and is considered by many to be one of the best in the Need for Speed franchise. Since then a lot has changed in the world of gaming and we’re going to go through what’s new in New For Speed Hot Pursuit remastered.

With a fresh lick of paint and a bunch of new features this is now the best time to feel the thrill of the chase as you try to outsmart the heat or take down lawbreakers in Need for Speed Hot Pursuit Remastered. Whether you’re an outlaw or a cop, you’ll feel the intense sense of speed in the hottest high-performance cars. Use tactical weaponry to gain the edge in a heart-pumping, socially competitive racing experience.

One big advancement in recent years in gaming is the ability to play with people across different platforms. Need for Speed Hot Pursuit Remastered is one such game to make the most of this. No matter what platform you’re playing on, players will all be connected via the Autolog. Connect with and challenge your friends in head-to-head pursuits, race and other activities, all from the comfort of the platform of your choice.

Also included in the Need for Speed Hot Pursuit remaster is all the main downloadable content from years gone by. The Super Sports Pack, SCPD Rebel Racer Pack, Armed & Dangerous Pack, Porsche Unleashed Pack and the Lamborghini Untamed Pack are all bundled in with this edition of the game. This means that players will have access to an additional 6 hours of high octane gameplay plus 30 new challenges to take on and beat. Furthermore, there are new achievements, wraps, car colours and other customisation options plus an updated photo mode to check out.

It wouldn’t be a proper remaster without a good visual overhaul. Need for Speed Hot Pursuit Remastered has been updated to provide higher resolution car models, more objects and props, higher resolution shadows and better draw distances. Not only that, but you can also experience the game in up to 4K resolution and 60fps on PC. Whilst the Xbox One X and Playstation 4 Pro versions of the game offer 4k 30fps or 1080p at 60fps, the Nintendo Switch version will run at 1080p 30fps in its docked mode and 720p 30fps undocked. Finally, there are also improvements to particles, boosted textures and both higher res UI and reflections. It’s safe to say that this remaster is looking fantastic.

With a fully-defined deep single player career to experience from both sides of the action all seamlessly linked to multiplayer on all platforms, Need for Speed Hot Pursuit Remastered is the whole racing, high adrenaline package and is out now on PC, Playstation 4, Xbox One and Nintendo Switch.