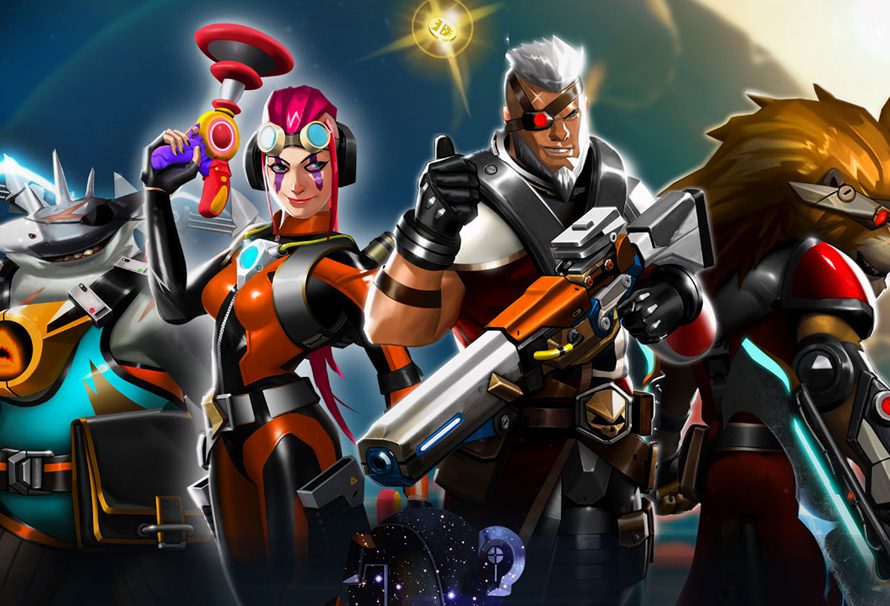 Io is a simple young man with only one problem – he can’t talk to women! Any attempts at conversation are destroyed by his perverted mind, except when he talks to Lilia, his best friend and a Monster Girl.

However, that becomes the least of his problems when he’s tasked with going to the dangerous region of Monstopia. There, Monster Girls have begun rampaging, causing wanton pain and destruction. Have the Monster Girls simply gone mad, or is there an even greater evil afoot…? Find out in this moe-filled dungeon RPG!

BATTLECREW™ Space Pirates is a fast-paced competitive multiplayer hero shooter.
Choose your hero, call a few friends and join in on the fun! Meet in battle in this 2vs2 to 4vs4 action platformer.

By purchasing the Deluxe Edition or the All Pirates Skins DLC, you will immediately unlock 24 pirate skins, 6 different skins for each hero!

This just might be the best Clutter of them all. So many varations, so little time. All your old favorites are here along with twice as many new ones to keep you playing for hour and hours. 875 puzzles in all. Intermixed, Silhouettes, Outside-In and Clutter Picture Puzzles just to name a few.