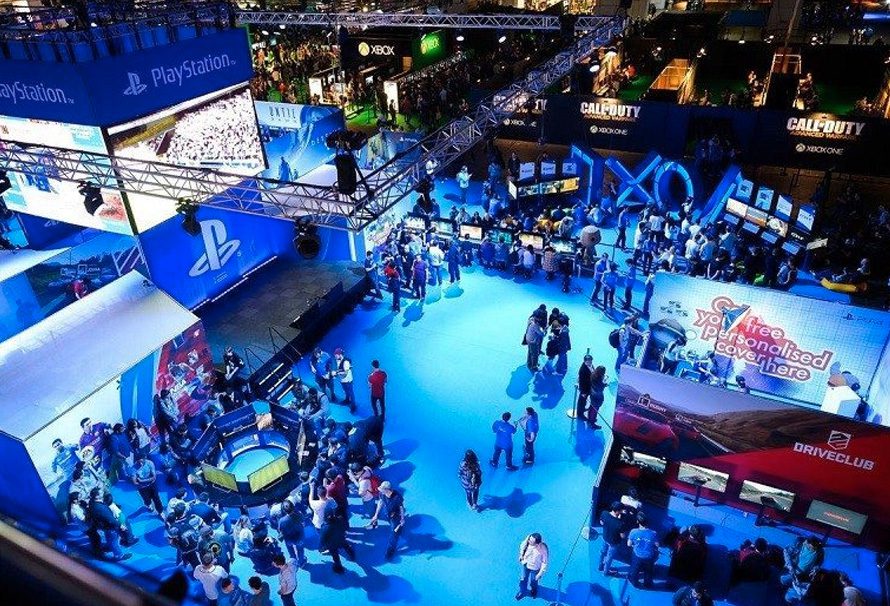 Last weekend saw the Birmingham NEC play host to EGX 2018, an annual gaming event showing off indie games, big triple A titles, and everything in between.

We were there, hitting the show floor and taking a look around, taking in the new stuff and getting some hands-on time with upcoming games (some of which may have been a little confusing for some of us).

Now, going to conventions might not be for everyone – if they’re overwhelming for you or if you just can’t face going then that’s absolutely fine. This article isn’t here to push you out of your comfort zone or to ask you to go to something that might make you feel bad.

But if you’ve been on the fence about going to a convention or gaming event, then we’re talking to you. Here’s the reasons why I reckon going to conventions like EGX, Rezzed, Gamescom, and others is so important.

You feel connected with other gamers

Gaming can be a bit solitary sometimes. And for some of that, it’s absolutely fine. For me for example I tend to play games by myself, single player only, and only rarely do I hop online.

Even so, even if you do play games online all the time, it’s not the same. Voices through a headset aren’t quite the same as meeting people in real life, and conventions and gaming events fill that gap. You get to go along alone or with friends and maybe meet up with some of those disembodied voices. Even if not, you get to meet people in the same position as you, people who are there to play the games.

#EveryonesaGamer? You see it for real

We’ve been running an initiative recently called #EveryonesaGamer. We’ve been trying to show off that people from every walk of life, are of every gender, and are in fact everyone.

Well you go to a convention or a gaming event and you see this happen right in front of you. OK, yes, there are a lot of white dudes with beards, but there’s also people of every shape and size, every gender, every colour, able bodied or no – gamers are every kind of person.

It’s honestly heart warming to take a walk around and see that the people around you don’t necessarily look like you. Gaming has bridged those gaps, it’s the power of the video game.

Of course don’t forget the games

Well the events wouldn’t happen without video games, and there’s always a hecktonne of them at these events. Sometimes you have to queue up (something we British people excel at) but there’ll always be space for you. Especially in the indie areas at these events, you can usually just trot up and get hands-on almost immediately.

That accessibility and ability to play things before they’re out is intoxicating, and that leads us to…

Everyone’s there for one reason

There’s unfortunately a lot of negativity around games.

Look at our Newsroom or at the comments under almost any post we make on Facebook. There’s just an overwhelming amount of negativity about individual games, inclusivity in games, publishers, developers, everything.

It’s tiring and deeply deeply sad. That’s why it’s wonderful when you go to a convention or a gaming event and realise that everyone is there because they love games.

No-one’s paid for travel, tickets, accommodation, to rag on games. Everyone’s there because they’re there to celebrate what they love.

It genuinely recharges the batteries so when you go back home and look online and see the tidal wave of negativity, you can remember it’s just a vocal minority. The real gamers are out there loving games, not insulting each other or the things they love.

You get to meet your heroes!

Honestly this is just so I can tell you all I met Julian Gollop, creator of X-Com. The original X-Com, the one that I played on a demo disc back in 1994, the one that I still bust out every so often.

That’s something you can’t put a price on, and maybe your hero won’t be at the event you go to, but maybe they will.

Have you ever been to a gaming event? Tell us your stories in the comments below.