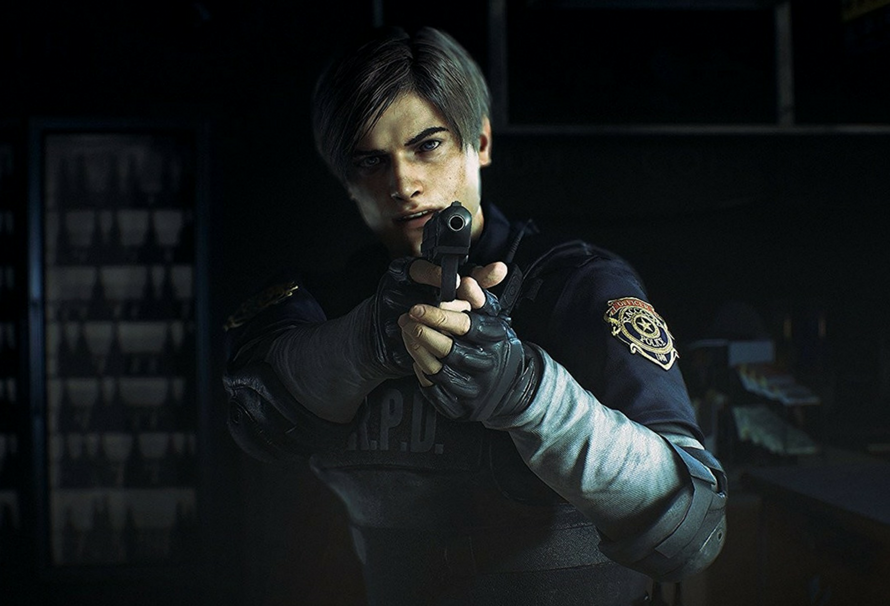 After making players wait what seems like an eternity, Capcom finally announced a remake of Resident Evil 2 at E3 2018. Fans went crazy, and for good reason, because the Resident Evil series was an integral part of shaping the survival horror genre into what it’s become today. As such, Resident Evil 2 is considered one of its best titles. The original Resident Evil was already given the remake treatment back in 2002, with new gameplay mechanics, revised puzzles, and more. Now, 20 years later, it’s Resident Evil 2’s turn. Not only is it a remake, but it’s essentially a brand new game that’s set to totally revitalize Resident Evil, and it’s going to be fantastic.

Resident Evil 2 follows rookie police officer Leon S. Kennedy on his first day on the job. It doesn’t go swimmingly, as zombies have overrun Raccoon City. He’s quickly swept up in the outbreak and tangled up with student Claire Redfield, who’s on the lookout for her brother Chris. You’ll play as both Leon and Claire as you work to get to the bottom of the situation, with various paths for each character in two separate campaigns.

Resident Evil 2 will improve the original game in various ways, including a shift away from the classic “tank” controls and fixed camera angles in favor of an over-the-shoulder setup. Several areas of the original map have also been shifted around, expanded, and given massive makeovers so that they’ll look completely different than their original counterparts.

If you memorized where certain jump scares or zombies were, you’ll have to start fresh, which should make for a wholly new and terrifying adventure that’s more like playing a brand new adventure than revisiting a familiar one. Some mechanics will have been tweaked entirely as well, for the better. So if you just know Ada Wong will be a helpful ally during Leon’s “Part A” scenario and totally won’t stand behind you and shoot at the air this time around, you may be right. That’s the beauty of the remake, as anything could be vastly different from what we’re expecting.

Lastly, Resident Evil 2 will obviously have a fresh new coat of paint, with additional gore and bone-chilling spectacles. You only need look to the early E3 2018 gameplay footage and various demos to see that, and they add some much-needed levity to the often campy game from yesteryear. Coupled with newly re-recorded voice lines, these changes will add atmosphere that should put it on par with the dread of games like Resident Evil 7, the most recent entry in the series.

Even if you know the original game like the back of your hand, there’s plenty of reason to jump back in when the Resident Evil 2 remake debuts in 2019. For fans who’ve been clamoring for a step back in the direction toward survival horror beyond games like Resident Evil 4 and beyond, this remake will be an exhilarating return to form, for players both new and old.