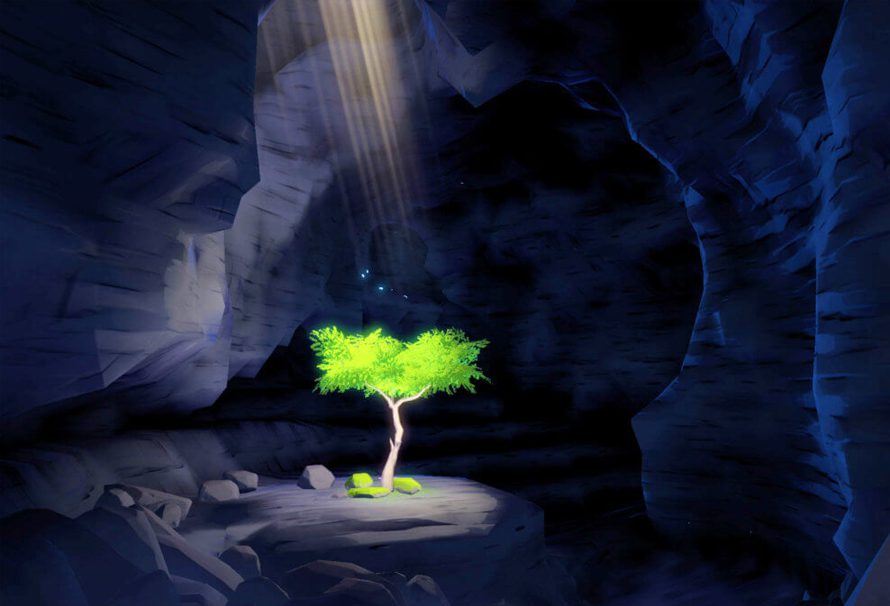 Yesterday, Boss Studios announced their Phase 1 update for the the Worlds Adrift Island creator. This update is introducing the first wave of new gameplay features and also expands on the customisation options players will have available to them in order to create some truly amazing islands.

What Is The Island Creator?

The island creator is a free tool that lets players explore and customise their very own floating island.  As you can imagine, floating islands are land masses that are suspended in the sky which players are free to explore as they please.

Once you are happy with your island creation, it then has a chance to be featured in the full Worlds Adrift game for players to explore, as each island is hand picked by the developers. What’s great about the island creator is you are free to create almost anything you desire. From ship wrecked islands, to unexplored cave like structures.

Currently players have created over 8000 islands which are ready for exploration in Worlds Adrift. With the Phase 1 update, players will be able to add even more variety to their creations.

The Island Creator Phase 1 update adds a plethora of new features, such as non-climbable materials, spikes and barbed wire. This means that players will be able to create traps and puzzles for any unsuspecting explorer who has come to their island. Turrets have also been added to the island creator, three varieties of turret have been added which are listed below:

This is the first Phase update of three, the further 2 updates will be rolled out with the closed beta.

If the concept of creating you own island sounds a bit daunting then the developers have you covered with this handy video guide. Check it out below.

Green Man Gaming and Bossa Studios have teemed up to offer our customers access to the Worlds Adrift closed Beta. Keys are available now through our website and will give you exclusive access to the weekly closed beta sessions that Bossa Studios will be hosting. Keys will be sold here on Green Man Gaming from 5pm Every Wednesday for a few days at a time, so if you want to get your hands on Worlds Adrift, now is the perfect time to do so.