A Guide To The Eve Online Races – Who To Choose

You know you want to start and you are definitely ready to get on with sailing the stars. You know the ships you like, the skills to train in, and who to be friendly with. You just can’t decide which of the Eve Online races to start as. Sure, it might get ironed out in the long run, but you want to enjoy the way the game plays right now. Find out which one suits the way you want to play, or which one aligns with you on a personal level.

The Amarr Empire is the largest of all of the empires. It is ruled by an Empress and supported by a foundation of slave labour. Citizens tend to be highly educated and have no issue with the ethical conundrums of their empire. The empire is one of the most stable powers and also has one the largest militaries. The strengths of the Amarr lie in lasers, drones, and weapon disruption. However, they have the most limited damage types of the Eve Online races and are somewhat slow.

The Caldari State is a corporate dictatorship. It was founded on the ideals of patriotism and hard work. They are a ruthless and efficient people in all aspects of their lives and all strive to represent sheer strength in their lives. The Caldari have a good affinity for missiles and can use many types. They also use hybrid turrets and shield tanks. The downside is that missiles take some time to reach their target, especially versus a laser. They are also weak against electromagnetic damage.

The Gallente Federation are champions of liberty and defenders of the weak. They are a democracy run by progressive leaders, and as such have the most progressive scientists as well. They are a people defined by their goodwill, and are genuinely working towards utopia. Sometimes people get irked when things aren’t the way they used to be, though. They are a pioneer of AI, and as such they utilise drones among other systems. The Gallente use drones and hybrid turrets that make the most of their advanced tech. They are also good at sensor dampening. The downside is that drones can be destroyed as they travel, and they require a large skill investment.

The Minmatar were enslaved by the Amarr Empire until they eventually rebelled and freed many of their number. Today they are an incredibly resilient people and are somewhat tribal in their governance. Needless to say, they have a lot of hate towards the Amarr Empire, the deep routed hatred is natural after over 700 years of being enslaved. The Minmatar are the most old-school of the Eve Online races; they use projectile weapons like autocannons and artillery. They are also a fair bit faster than the other races. The downside is that their ships tend to be a bit squishier, and to get the most out of them you need to invest in a lot of skills. 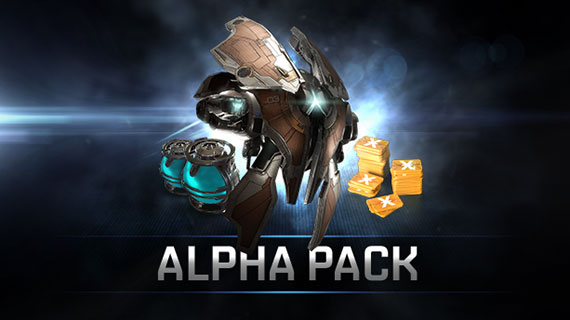 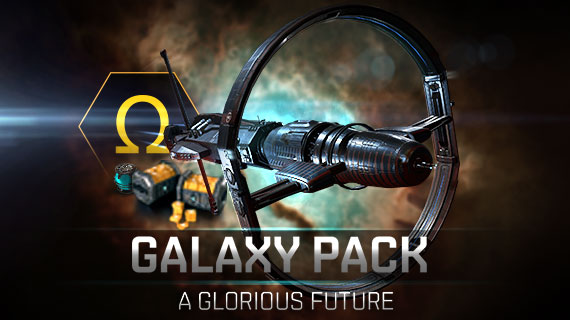 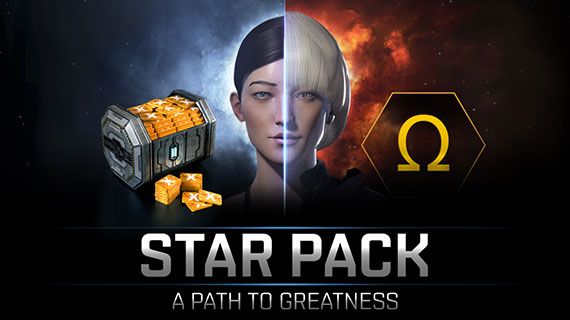 Archeage is a free to play MMORPG that features a classic high fantasy setting but also has boats and a housing market. One of the most intriguing things about the game is the class system. We're here to help you navigate what's on offer!

A Guild Wars 2 Guide – Start Your Journey Off Strong

Guild Wars 2 has been around so long that it may seem impossible to get into. Thankfully we have a Guild Wars 2 guide for you to get you started in the right way. So let us help you find your way through the murky early stages of the game!

Thinking of becoming an Eve Online miner? Looking to start making an honest living in peaceful null-sec?. It isn’t quite the space goldrush but it should be more fun than panning for gold and dying of heat exhaustion, so let us help!

Whether you’ve just got your first PC or you’ve had one for ages, there will come a time when you’ll want to jump into an MMORPG. The trouble is that many of these have a subscription fee. So here is a handy guide to the best free MMORPGs.