Looting and shooting make up the majority of what you’ll be doing in Ring of Elysium, and in order to expedite that process you’ll want to know at a glance what gun is better than another gun, and what guns you prefer.

That’s why we’ve put together a handy guide that’ll tell you everything you need to know about the Ring of Elysium guns including which are the best guns in Ring of Elysium, and an overview of every gun in each class of weapon; pistols, submachine guns, assault rifles, sniper rifles, and shotguns. This’ll help you learn what the Ring of Elysium best guns are, and the best weapons for your battle.

Now you should have a greater idea of what weapons are best, or at least which one you’ll be aiming for when you drop into Ring of Elysium and which Ring of Elysium weapons you prefer. If you haven’t installed Ring of Elysium yet, you can learn how to play and where to get it right here. 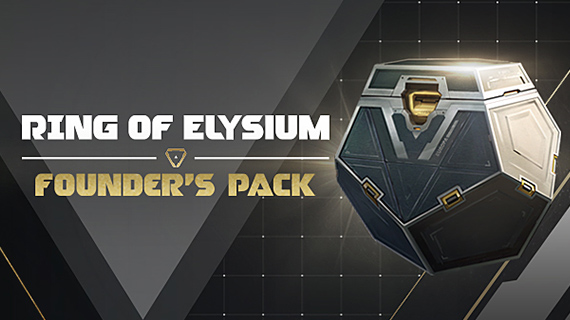 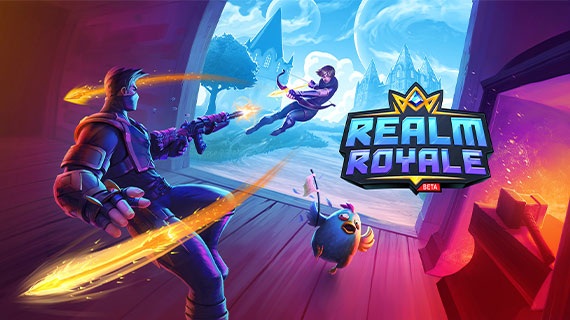 You’ll soon be smiting your foes with our guide to becoming the best Smite player you can be. Learn tips, tricks, best ways to play, and more from our team of Smite experts. There’s no quick way to the top, but we can help you get there.

An Overview Of World Of Warships Ships – Which Ship Is The One For You?

Taking to the seas is the entire point of World of Warships, an online game all about blowing other ships up. The question is which ship is the one that you will fall in love with? Which class suits how you want to play the game, and when can you play them?

Played PUBG but don’t know about Ring of Elysium? Here’s how it compares. Learn how they shape up vs each other, and get the lowdown on which Battle Royale is the perfect one for you. PUBG or Ring of Elysium, the battle starts here.