You’re looking around for something new to play, maybe you’re a little light on money at the moment. Maybe you just want something that you can play with your friends. Well, why not try out SoulWorker online? It is an incredibly frenetic and fun free-to-play MMORPG where you take control of one of anime protagonists as they fight against evil. Sure, the premise isn’t winning any awards, but the game is an awful lot of fun. You just need to know what you’re getting into.

The SoulWorker gameplay is all about over-the-top combos and flashy combos. Each of the six characters has their own strengths and weaknesses, they also all have their own weapons. Take Lily Bloommerchen, who uses the Mist Scythe to unleash devastating critical hits. Maybe that’s not your thing, maybe you’d rather play as Stella Unibell who uses music to attack from her Howling Guitar. No matter how you want to play, SoulWorker online has someone to suit your tastes.

Want to Come With?

Despite being a free-to-play MMORPG SoulWorker online can be played on your own if you want. You could dive headlong into the dungeons all on your own if you don’t feel like being sociable—just be prepared for a harder time of it. The best way to play is with friends, of course. The game makes it easy to meet new players while adventuring, and then join up with them, or you could drag your real-world friends into this amazing anime game and work together to perfect your teamwork. You can utilise your strengths to balance out your friends’ weaknesses or vice versa. It’s all about good communication and working alongside each other to unleash the best possible combination attacks.

What MMORPG would be complete without a plethora of loot to collect? There is a deep customisation system that gives you full control over the way your character plays, and also its appearance. Every bit of loot you find might be worthwhile for something. If you love what it does but not how it looks, then you can equip something over the top of it for a different style. After all, what anime character ever looks bad?

There’s crafting too, not just collecting. So if you want to fuse items together to create the ultimate accessory then you can. It’s all about playing your own way and carving your own path through this hellish landscape. You will always be finding something new to do, to craft, or a new look to finalise. The updates to the game just add more too, there are already hundreds of dungeons to delve into, as well as a healthy PVP scene. So if you fancy fighting your friends instead of fighting with them then you can. Sometimes you just need to have fun, and to look good doing it. For those times, SoulWorker online is for you. 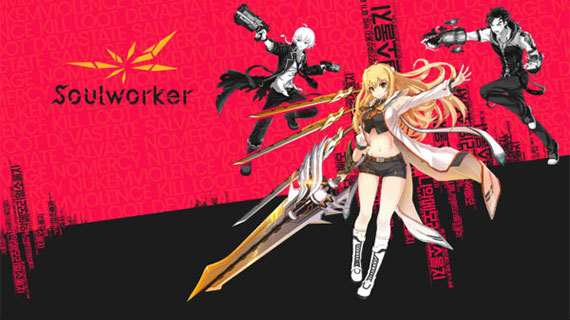 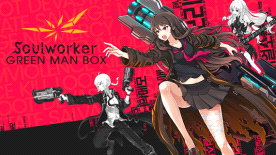 A Skyforge Beginners Guide – Where to Start and What to Do

You’ve decided to enter the pantheon of the gods and become divine yourself. The only trouble is that you don’t know where to start. After all, it can’t be all that simple to shed these mortal chains and become something so much more, can it?

A Guide To The Best Free Anime MMORPGS and Anime Games – Find Your Waifu, Lose Your Life-U

If you’re a big anime fan then it’s natural to want to find an anime MMORPG to jump into like Sword Art Online or Log Horizon. This is the place to start your journey into the absurd and wonderful world of anime games.

Is Eve Online Free To Play? – A Brief Introduction To The Massive Space Faring Adventure

Finding a good space game can be a horrifying, daunting task. There are now nearly as many games on Steam as there are stars in the night sky (not fact-checked). So when a good one comes along, then lasts for over a decade, then there’s probably a reason why!