Back to the archangel hub

Topple the enemy faction in deathmatch battles or fight off multiple enemies with a teammate in this VR mech-combat game. Archangel Hellfire brings free movement and PvP combat to the base game, and now mech pilots can bring the fight to four, brutal post-apocalyptic battlegrounds with destructible features. Roam around to find opponents without cover, then unload your arsenal to turn all that metal into ash. 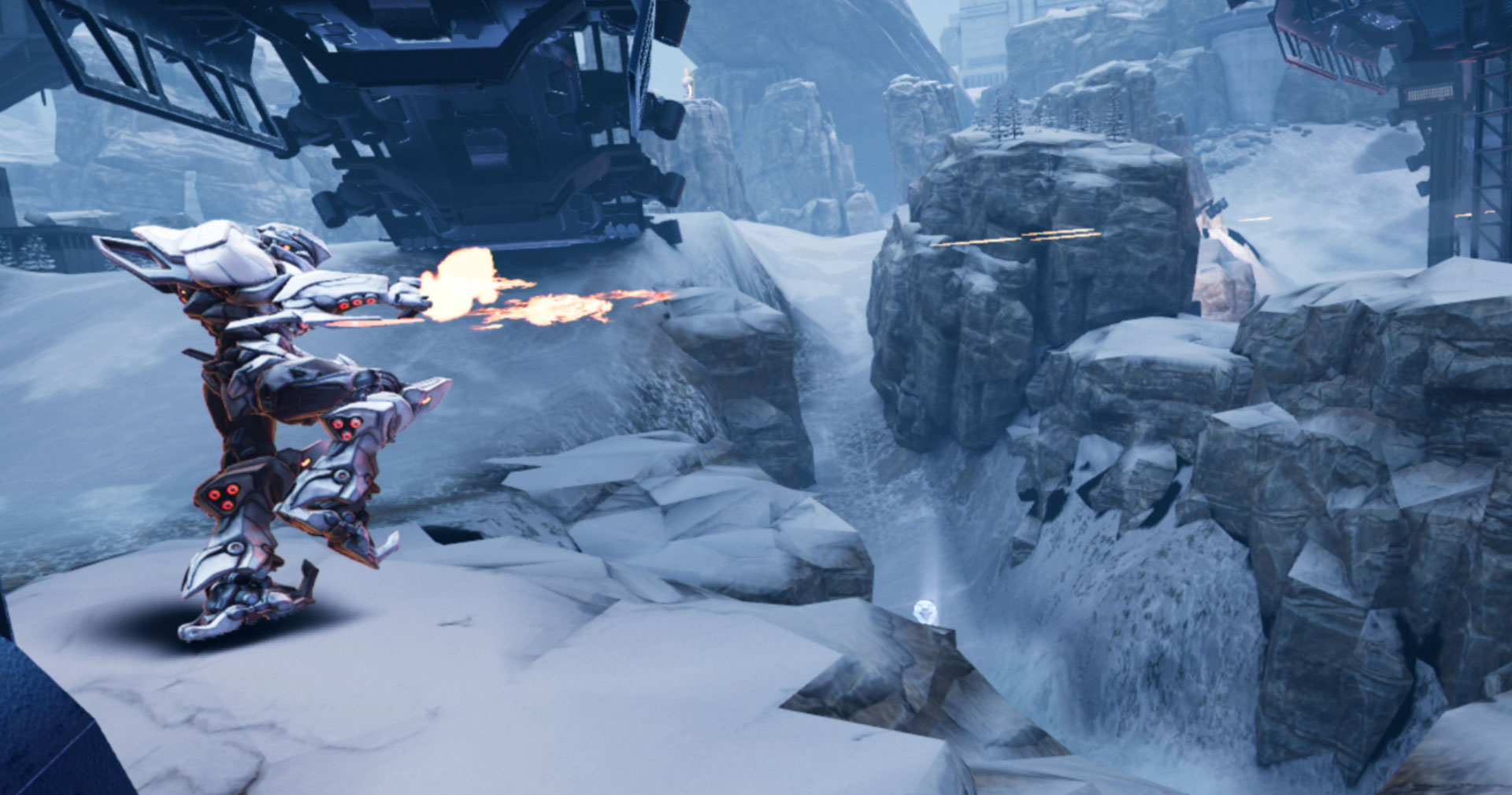 Choose between 6 Mechs and 3 distinct classes. Switch between weapon systems through fully functional cockpit controls. Positioning and anticipating enemies is key on any battlefield, as is communication with allies. One tactic: outmaneuver a heavy-class enemy mech with a heavy to distract and provide cover while your ally moves to flank them.

What is Archangel Hellfire?