One of the most anticipated sci-fi shooters of 2017, Destiny 2 is finally arriving later this year.

After the dramatic Destiny 2 reveal earlier this year, fans have had a lot to chew on prior to the release of the shooter. Bungie and Activision have teased more and more information on the story, including enemies and key missions. But, what we’re after is the gear, the characters, the classes. What’s new, what’s different and are we going to be able to keep up with the complex story that the previous Destiny thrust upon us. With the promise of more side missions and a gleaming story in the distance. Here’s the lowdown on all that Destiny 2 is bringing to players later this year.

The staple of any shooter, Destiny 2 has confirmed two more weapons to add to the roster of arsenal. This includes the Chaingun and the Grenade Launcher, which will add a lot more power to the weapon set. There’s also a whole new revamped weapon system, that looks like it will be super swish, so instead of Primary, Secondary and Heavy weapon classes, the weapon slots will now be Kinetic, Energy and Power.

Super abilities have been added for Warlock, Titan and Hunter classes. The Warlock will be getting the Dawnblade, a sword based move that attacks enemies from above and also shoots fire - fancy. Titans receive the Sentinel ability, which allows players to summon a shield and use it to whack away foes. Hunters will get the Arcstrider ability, allowing Hunters to summon a staff and club enemies with it.

We’ve recently met our bad guy, Dominus Ghaul, who commands the Red Legion. In the latest trailer released from the team at Bungie, we’re starting to understand what these enemies mean for the Guardians and Legends. Showing a brutal attack by the Red Legion on humanity's Last City, it looks as if we’ll be fighting the power struggle to win back the light and save the day from the vicious Mr. Ghaul.

Character progression and what it means for Destiny 1 players

Players will be able to carry their character forward if they reached Level 20 and completed the Black Garden story mission. BUT, this will only include personalisation and customisation, NOT gear, weapons or general stuff. Here’s what you will be able to take forward...

Destiny 2 Planets and Side Missions

Bungie have announced that planets will have more going on, than just being there for patrols. There will be more to explore, with added towns and side quests. The developers have also revealed four brand new worlds to explore including Titan, Io, Nessus and Earth’s European Dead Zone. Destiny 2 has already shown us a sneak peak of an upcoming map and it’s twice the size of any current map that Destiny 2 currently has to offer.

Destiny 2 promises more side quests and immersive missions, which will involve hunting down treasure, fighting bosses and discovering lost sectors.

Clan support will be arriving with Destiny 2, to help coordinate raids. Guided games will also be introduced to Destiny, allowing players to search for clans who need another member and join their raid. Filling a spare space will now be quick and easy!

The Crucible will be returning to Destiny 2 but in a whole new way, featuring 4v4 mode only and a multiplayer shift focus on game modes for smaller teams.

Interested in finding out what Destiny 2 means for PC players, we’ve got you covered! 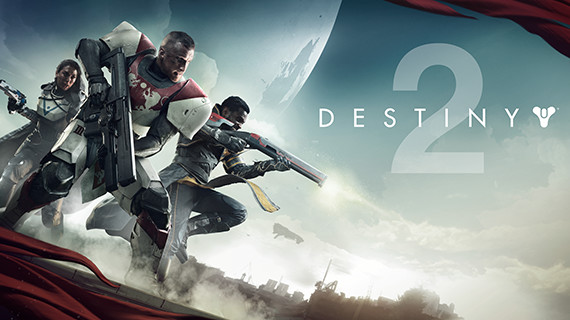 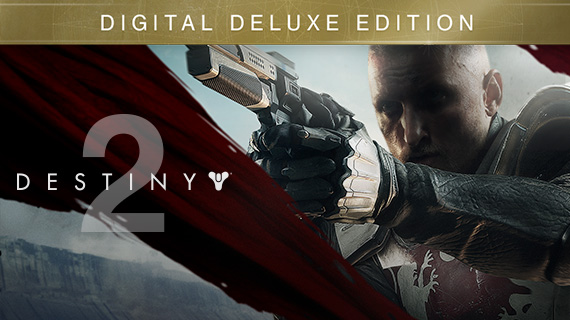 As Destiny 2 is hitting consoles on September 8 2017 and PC on 24th October 2017, we thought it would be a great idea to get you up to speed on Destiny and why you should be making that purchase.