Like physical sports, e-sports are varied - each offers something that others don’t, and you probably won’t enjoy them all. You may enjoy watching the Premier League in football and find yourself drifting off when the sport enters the international stage. You may enjoy ice hockey but detest bowls. You might be up for cricket and not like baseball. Likewise, you may enjoy playing football but hate watching it, or vice-versa. These nuances are also true for e-sports, so here’s a short guide to give you an idea of what to expect from some of the biggest.

While many think of Super Smash Bros as a casual fighter, its weirdness and variety makes for an exciting e-sport. It is easier to understand for newcomers than other fighting games, so it’s the perfect jumping-on point for those who want to dip their toes. It might be a 15-year-old GameCube title, but the game still pulls in prize pools of up to $50,000.

When you want to step up the complexity, Street Fighter tournaments are the place to be. There’s a level of strategy involved in Street Fighter that makes it the perfect fit for an e-sport, and its appeal as a spectator sport has endured throughout its various iterations. Professional Street Fighter battles are a tense back and forth where anyone can turn a game around and win a clutch victory with a clever combo. With around 2.5 million hours of it watched on Twitch in a month, there’s a real appetite for this hyper-fast action.

StarCraft II showcases players with incredible critical thinking, the planning of an army general, and the reflexes of a cat. In fact, some of the top competitors in the sport think and react so fast that they can put out ten actions per second. While it’s unlikely you’ll be able to hit that level yourself, it makes StarCraft II a joy to witness, because these competitors are real e-athletes of the highest level. Because it is so high level, this game also brings in some of the biggest prize pools in the industry, with some tournaments boasting prizes of over $20 million.

It’s only young, but Overwatch has quickly gained in popularity in the e-sports scene since launch. It is one of the easiest games to read, once you understand its roster of characters and their abilities, which is likely why it’s become such a hit. Its popularity is only set to rise with the imminent launch of the Overwatch League.

Where Overwatch is about clever deployment of abilities, CS:GO is an FPS that’s all about accuracy, covering your corners, teamwork, and deep knowledge of its maps. If you enjoy FPS games for their precision headshots, this is the e-sport for you.

MOBAs are probably the hardest genre of e-sport to get into, thanks to the nuances of all their characters and different items, but they’re also the most rewarding if you put in the time. To get an idea of what to expect, you would be best off starting with something more simple like Overwatch, which will teach you the basics of characters and abilities without all the other complexities the MOBA introduces. Spawned from Defense of the Ancients, this is a genre with a long history, and the differences between games are not immediately obvious. The main difference between Dota 2 and League of Legends, for example, is how Dota 2 allows players to ship items across the map via a courier, or to kill their own NPC creeps to deny the enemy the gold they drop.

The most popular game in the world, both in players and as a spectator sport, LoL laid the groundwork for the MOBAs that followed it. Every MOBA that releases wants to ape the balance of LoL, and they all sure want to ape its success. Battles across three lanes in its most popular game mode last anywhere between 30-60 minutes. 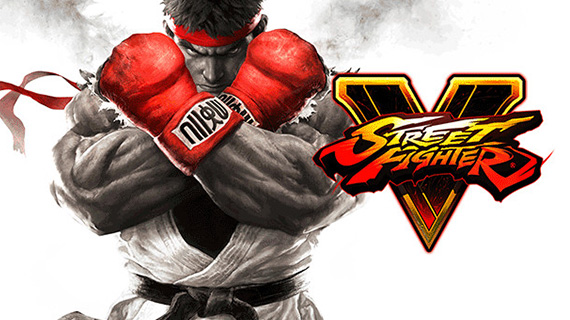 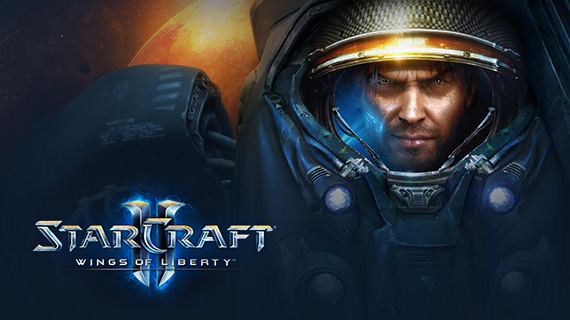 Since they pitted players against each other in Pong, videogames have been fuelled by competition. Whether it be a fight for the leaderboards in a local arcade or jostling for the top spot in a Street Fighter tournament...

Rocket League, a game where cars play football in sci-fi arenas, is the latest game to begin making waves in the competitive scene. That is thanks to its simple premise, its ease of reading, and its high skill ceiling.

E-Sports Spotlight On League of Legends

League of Legends is by far the most popular e-sport, but it can seem impenetrable for beginners. Even e-sports stream aimed at beginners don’t always do the best job of explaining everything, so we’ve put together a short guide to understanding LoL.