We got the opportunity to sit down with Bob Roberts, design director for Middle-earth: Shadow of War. We talked about the Nemesis system, the open world and how the battle mechanics have changed since the first game.

There have been a lot of upgrades to the Nemesis system, what has been upgraded and what can players expect from it in Shadow Of War?

The big obvious changes we have been talking about are the fortress assaults. These assaults give Shadow of War an extra level of hierarchy as we have now introduced Overlords who run the region and give it its flavour. The visuals of the region and the Uruks that wander around the place are all shaped by the Overlord in charge.

The other side to fortress assaults is your own army. These are the guys you are building up, and hand picking out of the sea of Sauron’s forces. These guys sort of become living pieces of loot, and they add to your own army’s power, so it is entirely up to you who your bring to a fortress assault.

At the same time you’re also opening up new opportunities for stories to emerge with your fellow Warchiefs. What made Shadow Of Mordor cool I think, was the system of procedural generated enemies that you would build dynamic stories with. Now you’ve got more, different vectors for the kinds of relationships you can have with the Warchiefs and the kinds of stories that can emerge when you invest more on the personality of your followers and allies as well.

So those are the big changes, but of course all the aspects of the Nemesis system have been given a lot more content. There is more diversity visually, with personalities and dialogue and strengths and weaknesses. So there is a lot more potential for crazy sandbox chain reactions and emergent reactions from the enemies or the followers to whatever you happen to be doing at the time. 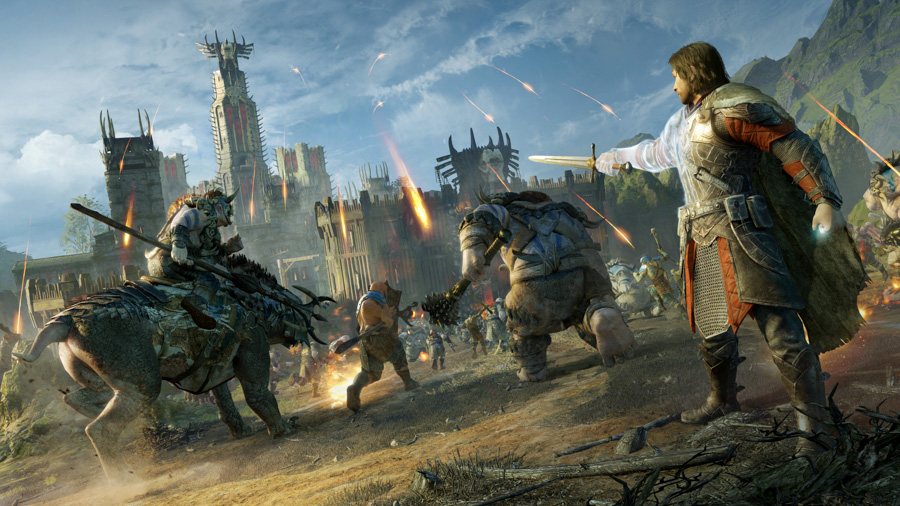 Is there a favourite Warchief you have made good friends with during any of your playthroughs?

Depending on the day and depending on the playthrough it’s not uncommon to develop an attachment, especially if they save you. One of the biggest things for me is when a guy will show up when I am panicking, failed the last change and I am about to get killed. Then out of the blue my new friend tackles the guy who is about to kill me and i’m like ‘You will be my overlord’.

In regards to the openworld, is the map bigger than it was is Shadow of Mordor?

Yeah, so we have more regions which are bigger and the diversity is wider between the different kind of environments types. Every dimension within the regions is substantially larger. There is also a unique flavour to each zone on the map, for example you have the snowy mountain top area or the island to the south which has much more lush vegetation and forests where you will find more creeping beasts, there is also a lumber mill type area where there is more slave driving going on and is more concentrated with Uruks and enemies.

The battle system has got some upgrades since Shadow Of Mordor, what can we expect from the Battle System in Shadow of War?

There are so many dimensions to combat in the game such as how the Uruks influence combat with their specific traits, strengths and weaknesses. On the player's side we’ve expanded the skill tree quite a bit so that there’s a ton more skills to choose from. There are options where you will really have to make a choice, so you won’t be able to have every skill equipped at the same time. You will have to choose between different upgrades under your skills so you can tweak and tune them to either your playstyle or a Warchief you are going after. For example if you are hunting a particular Warchief and he's weak to fire you might go in to your skills and tweak some of the augments to be fire based as opposed to, say, poison based.

The gear is one of the things I am most excited about, the Nemesis gear is not just about expanding your loot in a classic RPG fashion. It's about pulling the Nemesis system into the loot drops. So for example you have a Warchief who you have gone back and forth with where maybe he has killed you and you have defeated him so he’s come back to get revenge on you. Throughout the game you’re paying attention to his strengths and weaknesses, so when it comes to killing the Warchief you decide to maul him to death with a Caragor because he has a weakness to beasts. When he dies there is a much higher chance that the loot he drops will have a property on it that is related to Caragors, that will probably be about mauling damage or summoning them or something like that. 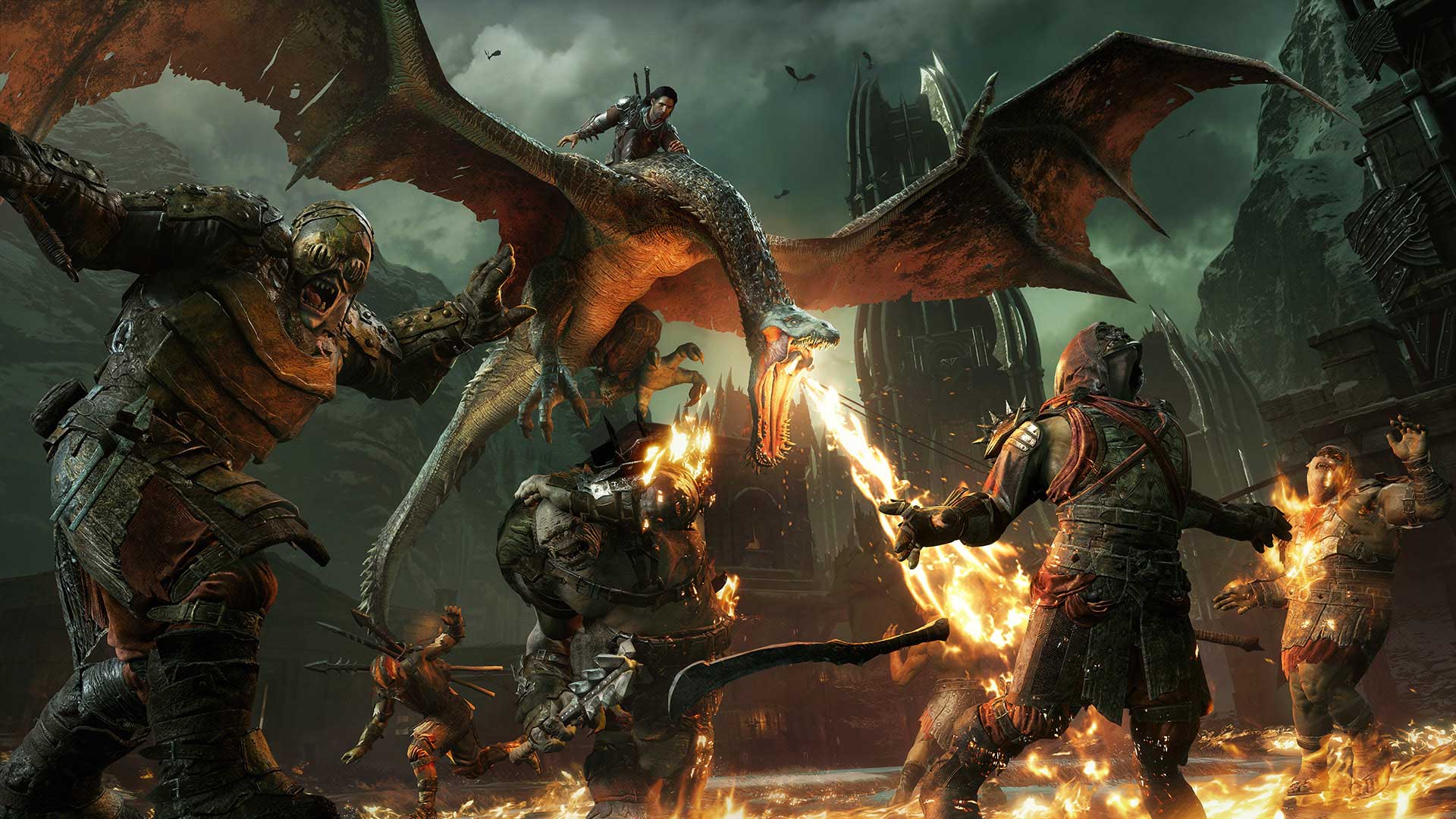 There is also a layer of challenges on those weapons that will be related to those traits. One of the challenges will probably task you to maul three more guys with a Caragor. Once the challenge is complete then you can upgrade this sword to its perfect form. So the loot becomes and extension of the Warchiefs story, maybe you have killed this guy and he has gone from the world, but he will always be with you in sword form. The sword will actually keep a little quote from him as well.

There is also a little bit of indirect crafting that goes on there as well, so if you really are into fire for example you can really use the Nemesis system to hunt for Warchiefs with fire traits in order to get loot with fire properties.

Shadow of War: The Badasses of Middle-earth

Talion is one tough warrior, but the land of Middle-earth contains many heroes that could serve as his allies. There are also just as many characters who could serve as villains for him and his orc army.

Shadow of War has built upon the game mechanics from Shadow of Mordor to bring an even more thrilling gameplay experience.