Your Guide To Having Chicken For Dinner In Playerunknown's Battlegrounds

Never before has a chicken dinner been so important in a video game. We all strive for it, some of us have obtained it, more than once on some occasions and some are still chasing, hoping, that one day, it will be their turn.

Getting your hands on a chicken dinner is no easy task, there is only one way to get one, you need to be the last. How you do it doesn’t matter, there is no playing dirty in PUBG, there is only survival, at any cost.

If you are relatively new to the game, no doubt, your first instinct is to avoid fighting where possible, this is probably the biggest mistake. You need to get over those fears, the shaky hands and the anxiety. Drop in the the middle of the action. Aim for those military zones and high traffic areas. You need to quickly learn to find the loot, equip, aim and kill. Once you have become adept in these concepts, you can now expand on your play styles.

Getting Started - Your PC Setup

Make sure you are running the most optimal settings for your rig. Generally, most people play with a mix of high and low settings to maximise performance. I cannot suggest the best settings for you, you will need to test them yourselves but I must suggest view distance be on ultra. This will force the game to load in all the assets at the start leading to a much smoother game when travelling into new area’s. With higher settings comes a higher requirement of RAM, to play this game on Ultra, I would suggest 16GM RAM for a smooth game.

Choosing your location to drop plays a huge part in your ability to get geared early on and survive longer than the top 50. Depending on your playstyle you may want to go all guns blazing or perhaps play it safe and keep away from the action. Whatever you do, decide on a location with transportation and buildings.

Pay attention to the plane's path, this allows you to gauge which towns may or may not have been populated. For instance, the plane was down south from east to west, this means it is unlikely anyone will have landed up north, they would need to drive in order to get there, first come first served.

Enemy players dropping, keep an eye on where you see parachutes open, you’ll know which direction to expect company or to avoid when moving on. 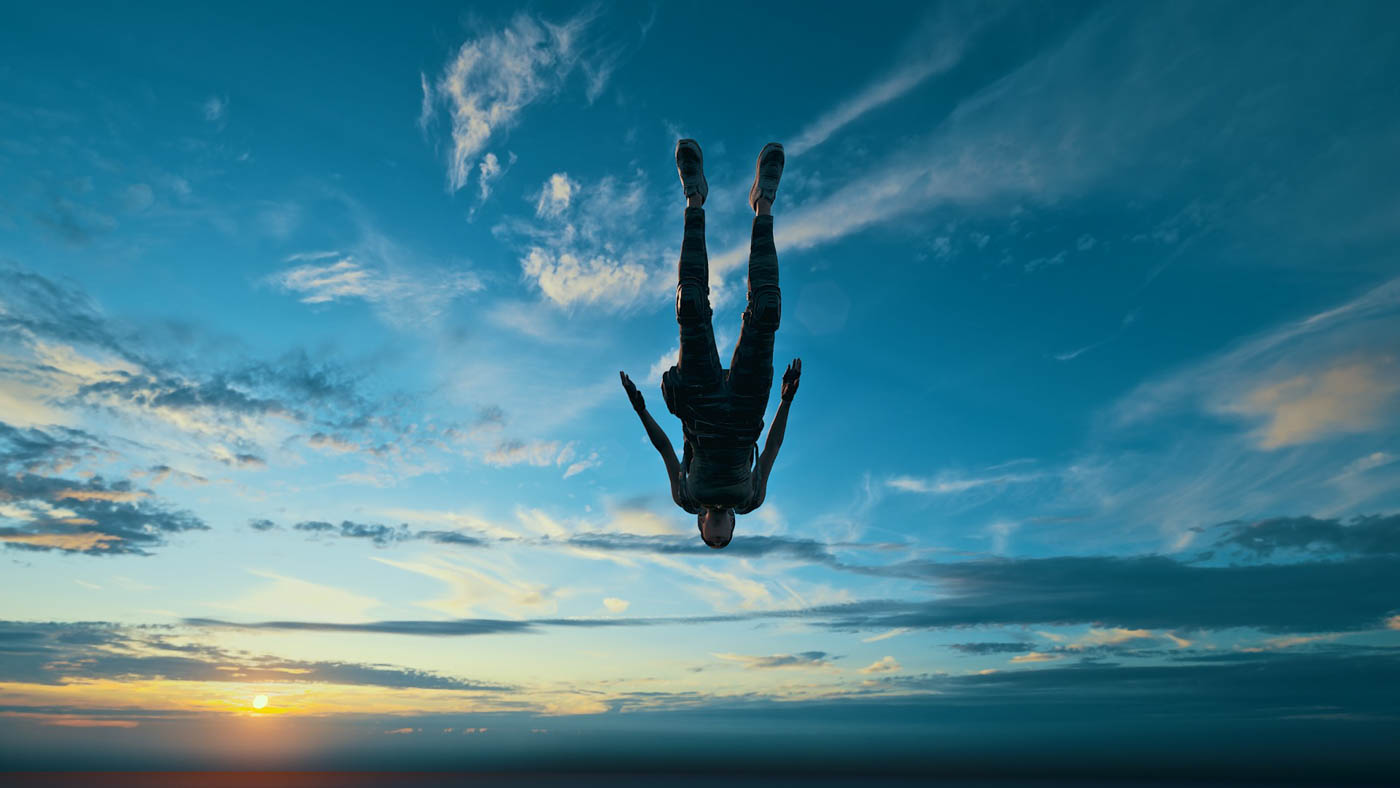 The circle is no longer your friend, it is the enemy's friend. Rarely will you find yourself blessed by the circle so always watch that timer and be prepared to move at a moment's notice. Having transport will allow you to leave at the last moment, although it is loud, it’s quick. So, if you are on foot leave enough time to run, otherwise the circle will punish you for being too slow.

Are you a chaser or a camper? Chasers tend to ride the zone in, this means they only have enemies in front, mostly, but run the risk of being caught out by the circle or in a gunfight as the circle closes in around them. Campers will find the middle of the circle and keep moving to save locations within the circle. This may mean you avoid contact with players until the final moments of the game however, you could have enemies from all directions. Either way you will need to pay attention to the sounds around you, these indicate where the remaining players are, you can either engage to finish them off or avoid very skillfully.

Looting is the grind, find that gear, keep your eyes peeled and noise to a minimum. Keep doors to buildings closed behind you, move systematically between buildings making sure you do not miss a room. Loot spawns randomly to some degree, you may think of ignoring that shed out back, it only ever has rubbish in it, you just missed a LVL 3 vest. When looting quickly learn to tab loot. It is much much faster to drag and drop into your inventory than to press F on every item on the floor, especially if you are after 1 item amongst 7 other items. When dropping with multiple enemies, on roof of school or military buildings, the fastest looter will generally win.

Whilst it is easy to say you should X and Y to win, you may never find X and Y whilst you are looting. Always make sure you have a combination of guns, long distance and close range. If you find yourself in the position with two AK’s for instance, make sure one is on autofire with a red dot and the other on single fire with a 4x.

You will require meds, meds of any kind! Never ignore meds thinking the god will bless you later for a full medpack and first aids, it may not happen. Always pick up bandages for the small wounds, no need to waste a first aid on 30% of your health when 2-3 bandages will suffice.

Armor, always strive for the highest tier possible. Armor is the difference between insta death and winning.

Clothing, avoid the puffer jackets and coats, early game these seem like fun to wear, so cool, so casual. No, you will find you are spotted a lot easier even if the puffer said "camo". 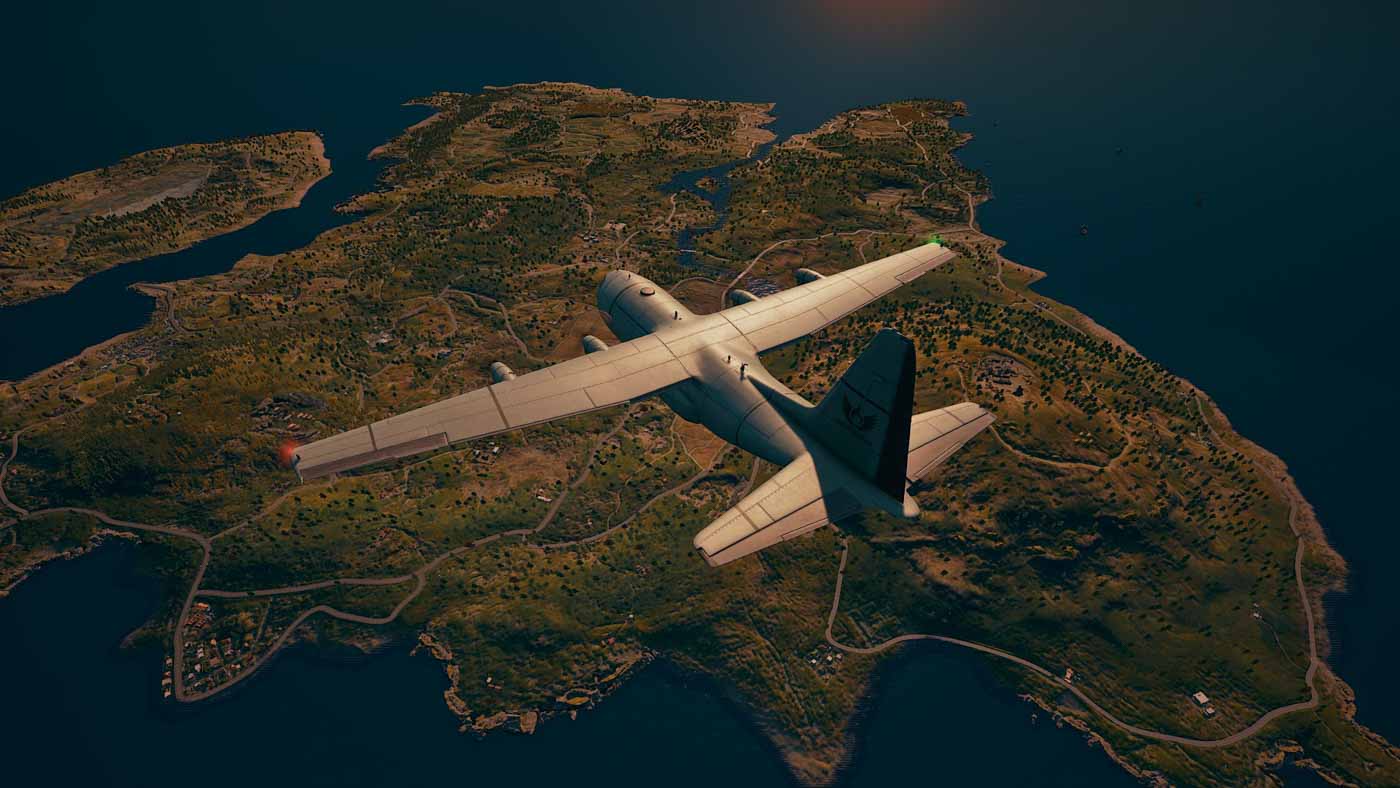 Chose when you jump carefully, it will set you up for the rest of the game

Early on, airdrops will allow you to quickly gain the upper hand, if you took note of the plane's path I indicated earlier you will know whether or not you could be the first in and out. With loot drops, vehicles at the start are important. Airdrops can contain the best sniper rifles and even ghillie suits. Get both and you could potentially win the match hiding in a bush.

Try to avoid airdrops in the smaller circles, eyes will be on them and you will likely be killed trying to loot, worth the risk if you are not doing very well to begin with. Think about your positioning in relation to the box as well, those watching may just happen to spot you, you may also spot them first.

Nobody likes being shot, hopefully, by this point you are equipped enough to survive one or two shots extra than normal, you will need this time to determine where you are being shot from whilst taking cover. When being shot you will hear two sounds, the gunshot and the bullet crack. Cracks happen when a bullet passes within a few meters of you. This crack will either be audible in your left or right speaker channel and give no indication of direction you are being shot from. Pay attention to the gunshot sound, or, where the bullet impacts. If you cannot locate your shooter, do not worry, look for an escape route and run. It is more than likely someone else heard the shots and the shooter will have more company soon. Wasting too much time on locating this person would leave you at a disadvantage when the circle comes. Remember to keep looking at that circle.

You made it this far, things are starting to get a bit tense, it’s been quiet too long, where is everyone?

The final few circles are the most tense in the game. Every sound will have you spinning around finger ready on the trigger, remember to stay calm and breathe. Pop any energy drinks you may have, use 3 if you can or 2 pain killers, when maxed out this will provide you with a speed boost for running. Take note of the terrain, use it to your advantage but assume someone else is also doing the same. Move in a way that gives the least possibility of being spotted.

If in tall grass, you may even get away with crawling as long as nobody has a higher ground but remember, that backpack of yours will stick out like a sore thumb. Shed any equipment you do not need and ditch the backpack, or avoid the level 3 backpack as it is huge on your back and live with a level 2, these will allow you to crawl in grass without much of a giveaway but drop it completely where possible.

Remember that whilst physical cover is great, it is really obvious where you are, sometimes it can be better to simply sit in a bush watching the game unfold in front of you. Just hope nobody scopes into the bush and spots you.

The final countdown… The circle is no more than 30-50 meters wide, you wonder where on earth the others could be hiding in such a small area. Remember to keep burning those meds so you are always ready, make sure every gun is on auto fire and switch any scopes with sights for close quarter combat and for goodness sake, remember to reload. You have some choices here. If you have some grenades, look for some obvious hidey holes and chuck them in. You may get a knockout or two or deal enough damage/draw attention to another player that others will open fire first. Watch the number of players left closely, remember to always subtract yourself from the final figure. Listen to the gunshots, locate your final targets and take them out when you are sure, you are not leaving yourself open to anyone else.

But what about if you’re playing as a duo or squad, what then?

Here’s a breakdown of all the weapons in Playerunknown’s Battlegrounds, so you can keep your eyes peeled for the PUBG weapons that will help you win the ultimate chicken dinner!

Tips: From Beginner to Advanced

In this section we will be giving some general tips that will help you survive in PlayerUnknown’s Battlegrounds, as well as some in–depth guides to give you advanced tactics in the arena.

To make it to the end of the match you're going to need to use every trick in the book to stay alive, here's our list of essential tips and tricks.