TranStar: A history of the corporation in Prey

The TranStar is the corporation in Prey that have managed to control the rogue alien race. The aliens, later named the Typhon, originally flocked to the space station, Talos 1 when it was created to study the extra terrestrials.

The TranStar exist in a world where JFK survived his assassination attempt and invested heavily in the space program, creating a highly advanced facility. The Typhon were drawn to the space station Talos 1 and quickly took over its research program in 1988, breaking containment and killing the entire research team. Talos 1 sat abandoned in space until 2030, when The TranStar Corporation managed to restrain the Typhon and create a controlled environment to study and observe them. 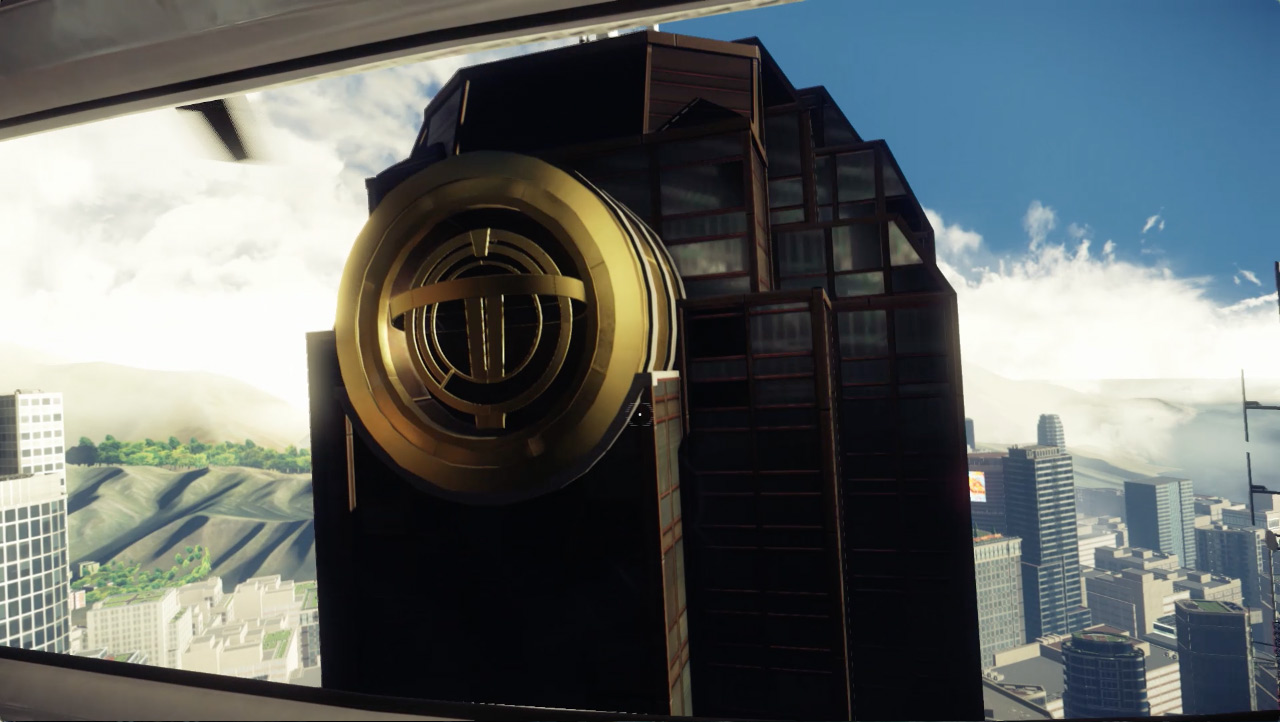 This is when the Prey main character, Morgan Yu is first introduced. Beginning the game by slipping on your TranStar uniform, you’re quickly moved into the experiment quarter where the rest of the TranStar team are in eager anticipation to put you through numerous exercises.

Although it’s still unclear how evil the TranStar Corporation are, we can be sure that they have deadly secrets. As seen in numerous footage, Talos 1 has been overrun by the Typhon once again, but not before the TranStar have managed to harness their unique abilities and ‘redefine what it means to be human.’ 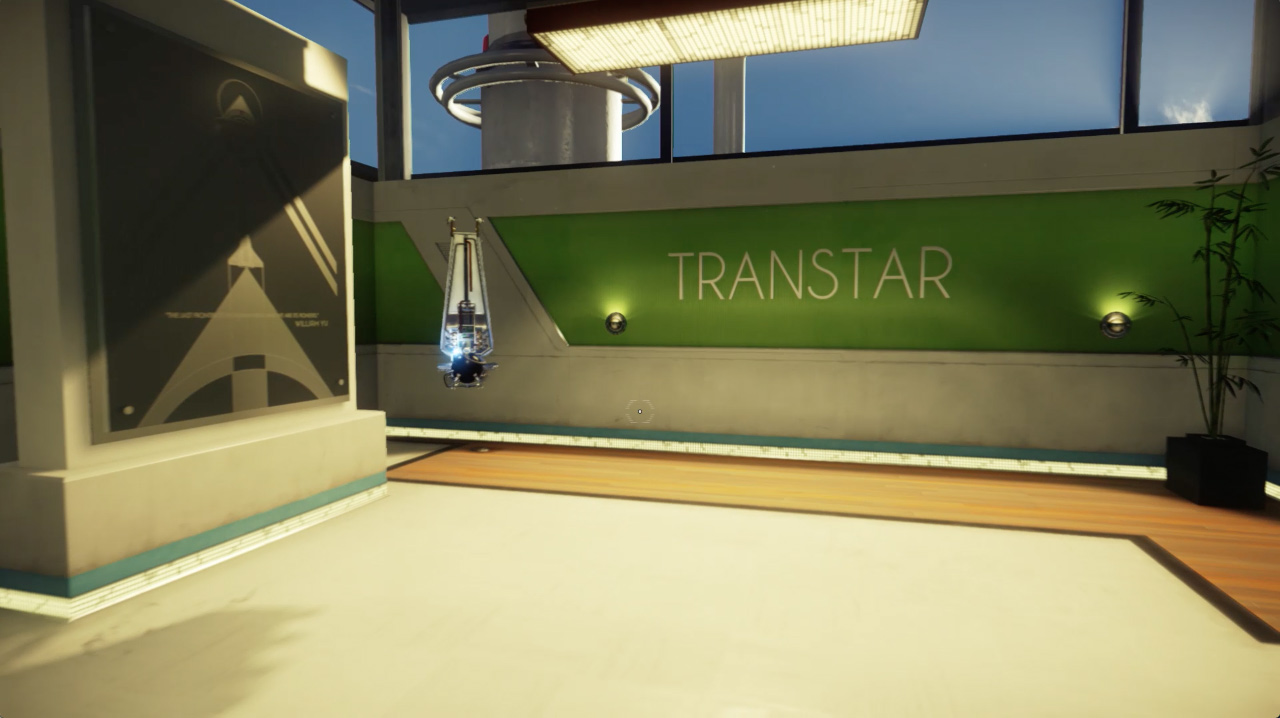 All those experiments finally start to make sense as you take on unique alien abilities such as mimic and telekinesis. As the game goes on, you’ll unearth more on the background of the TranStar, and realise that your family is deeply embedded in the organisation.

How did the Typhon breach security again? How is the Yu family involved in the research on Talos 1? What TranStar secrets will you discover? Find out on March 5th 2017, when Prey launches on PC, PS4 and Xbox One.

Everything you need to know about Talos 1

In Prey, Talos 1 is the space station that was built during JFK’s presidency. It’s still in orbit in the year 2032, where you play as Morgan Yu and wake up aboard the station that is now under control by the TranStar Corporation.

Who will you play as in Prey?

As the Prey main character, Morgan Yu. You discover early on that you are aboard Talos 1, working with the TranStar, standing proudly in your uniform to help the team carry out their experiments.