Beginning 24 hours prior to Resident Evil 2, Jill Valentine attempts to escape Raccoon City in the middle of a T-Virus outbreak. On her way to the police station her teammate is killed by Nemesis a bio-organic weapon programmed to target surviving S.T.A.R.S. members. She narrowly escapes from Nemesis and comes across three members of the Umbrella Biohazard Countermeasure Service (U.B.C.S) Carlos Oliveira, Mikhail Victor and Nicholai Ginovaef. Nicolai informs Jill that they need to get to the Clock Tower to call a rescue helicopter. 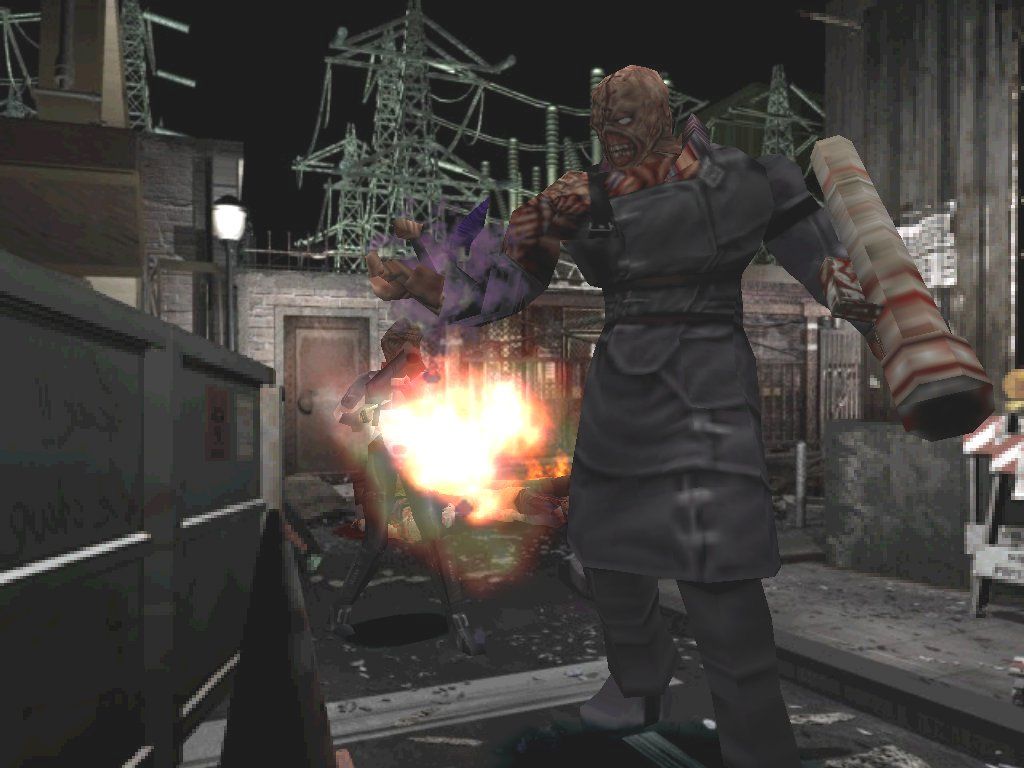 Nicholai disappears on the way to the clock tower and is presumed dead whilst Nemesis catches up with the rest of the team and Jill. Mikhail sacrifices himself in order to save the others. Jill manages to get to the clock tower to signal the rescue helicopter before being confronted by Nemesis once more, who destroys the Helicopter and manages to infect Jill with the T-Virus. Jill manages to defeat Nemesis and passes out, Carlos the remaining U.B.C.S member finds Jill and manages to cure her of the T-Virus 3 days later.

Jill makes her way to Raccoon City Park where she find Nicolai, it is revealed that Nicholai is one of the "supervisors" sent into Raccoon City to gather combat data of Umbrella's bio-weapons. Nicolia retreats and Jill is confronted by another T-Virus abomination. After the battle, Jill meats Carlos in an abandoned factory where Carlos informs her that an air strike is planned to take out Raccoon City and the T-Virus infestation with it. Jill soon finds out that the airstrike has already begun and they need to escape the city before it is destroyed.

Whilst escaping the city Jill finds Nicholia who reveals that he is only in Raccoon City to collect a bounty that has been put on Jill’s head. She kills Nicolai and then has to face Nemesis one last time. Jill finally defeats Nemesis once and for all with a Prototype rail gun and meets up with Carlos. They both manage to escape the city via helicopter before the airstrike hits.

To continue the story check out the plot for Resident Evil: Code Veronica.