The following Stable Orbit updates are all included in the latest build - All features are the result of player feedback, so thank you to everyone for playing, and let us know what you think of this latest update. A full changelog can be found in game.

Following some feedback that the speed of the earth spinning was causing some unwanted motion sickness, the speed of the Earth has now been slowed down. It will now take 90 minutes to do a complete orbit of the Earth, which is exactly how much time it takes for the International Space Station to complete a single orbit of Earth!

Another massive change to gameplay will be the requirement to build storage modules to store things like food, water and oxygen. The first two of these will still be delivered via shuttles, but Oxygen will now need to be generated with Extractors that you can construct on your station. This all becomes important when it comes to dealing with your crew.

There’s some changes to the crew, too. They’ll no longer work like machines and will actually require sleep! However, you can now put them into work shifts, so with a team of astronauts, you can have them working around the clock, earning you a constant stream of revenue!

Your crew also have some sense of preservation now. They’ll refuse to board, or even leave, your space station if you can’t keep your supplies in order! How is this communicated, you ask…?

There has been a complete overhaul of how you get feedback in game. Gone are the pop up messages and in is a brand new messages bar.

When you hover over the new message bar on the right of the screen, it’ll pop out with some further information e.g. “Lab 4 is overheating!” or “Martin Ash is leaving the station due to low water supply levels” and so on. This will provide accurate feedback as to where your space station is failing and allow you can take measures to remedy it.

You’ll also see new tabs for your crew’s shift patterns, status of your supplies and a new version of your game speed controls.

We've also made a few videos about the basics of the game and some of the new features over on YouTube. You can also check out the Vector Update and our upcoming updates. 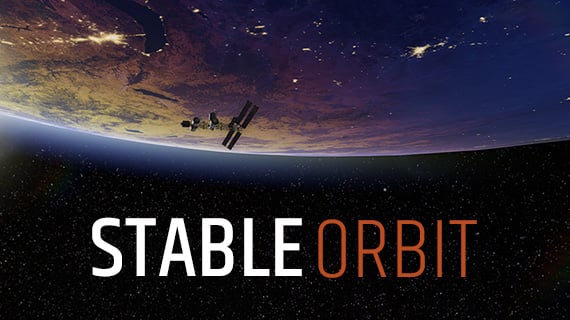