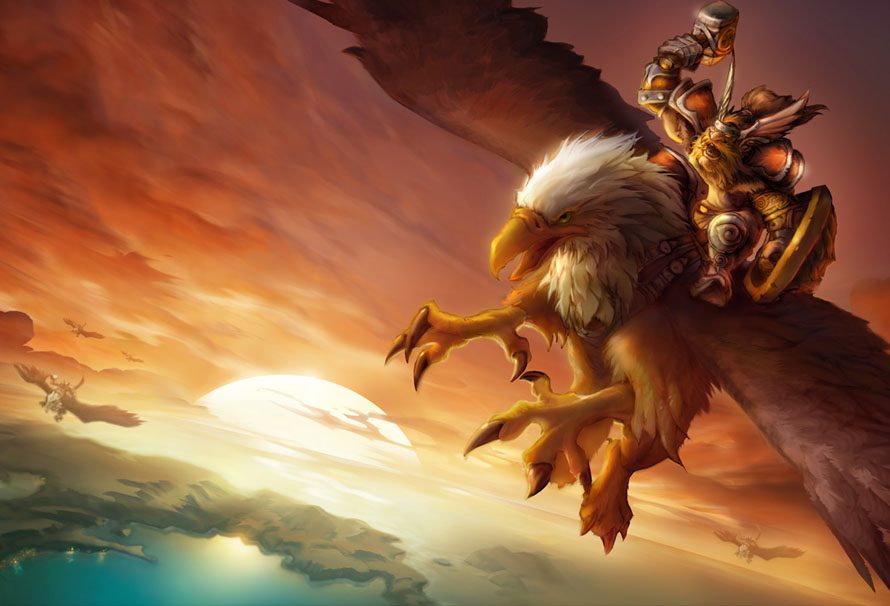 World of Warcraft Classic is just days away, a portal back in time to the early days of the massively multiplayer juggernaut. Blizzard have taken World of Warcraft right back to a time before expansions, before Worgen, before Pandas. A simpler time, a classic time.

Obviously nostalgia’s a huge part of why people will be checking out WoW Classic on the 27th of August, but what if you’ve not played World of Warcraft before? Why should you care?

Find out why it’s so popular

For fifteen years World of Warcraft has seen off, well, everyone. As one of the few MMOs of its era to still be left standing after the late 2000s MMO wars, it’s worth checking it out to see exactly why this won and so many lost.

Playing retail World of Warcraft means navigating a maze of baggage. With a load of expansions – not all of them of the same quality – you’ve got a load to learn, or disregard, when you play. WoW Classic doesn’t have that, it’s just one game, one world.

There’s little hand holding in the original World of Warcraft, death comes often and quickly for unprepared players. In these post-Dark Souls days you might be hungering for a challenge, and World of Warcraft Classic might just be it.

Really, World of Warcraft Classic isn’t a game to be stepped into lightly, you’ll have to read up, learn, and you will die. Even things like ‘using a weapon’ require time and you won’t be proficient at first It’s a real challenge, but on the other hand…

Travel back to a simpler time

It’s a more manageable challenge. You have two continents, a handful of raids, and only a few races and classes. Whilst it is a hard game, it is one with a clarity of choice and purpose.

It’ll run on almost anything

The game doesn’t use the original engine so the requirements are higher than they originally were, it doesn’t utilise many of the effects later added. So if your computer needs an upgrade, you might still be able to give WoW Classic a spin.

You’ll have to engage with the M in MMO

With no group finder in the game and many quests requiring more than one player, you’re simply forced to engage with other people in World of Warcraft Classic. It means the world feels alive with people in a way that many other MMOs don’t.

Life’ll be a bit slower

Levelling to the max level will take you time, the world record took over four days of almost continuous play. Everything’s just a bit slower, and with the real world getting faster and busier, that might be what you need.

With everything being harder, including dungeons, raids, getting loot, and professions, simply having something or achieving something has a real sense of reward to it. Looted an Epic item? Wow – people will stop and look as you pass.

With great power comes great responsibility, as a spider-chap once was told. In World of Warcraft Classic if you group with others to take on a challenge you matter. You can’t coast, you can’t sit back and let others take up the slack. You. Matter.

World of Warcraft Classic will be released on the 27th of August, and we can’t wait to step back in time. Are you looking forward to it? Let us know in the comments below, or on our Community Forum.