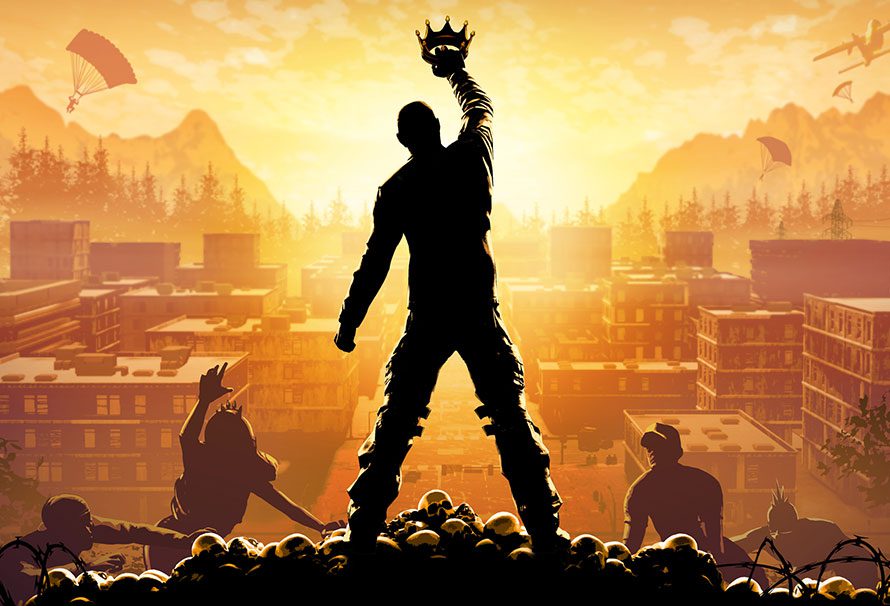 But what if you’re already immersed in H1z1? Here’s our 11 Signs that you’re playing too much!

You’re starting to side-eye everyone you meet, are they an enemy? Better keep an eye on them, just in case

2. You start to fear the fog

Is that fog in the distance? QUICK, RUN THE OTHER WAY!

3. You scour your friends houses for gear

What have your friends been hiding from you? I bet they’ve got a helmet or a gun around here SOMEWHERE

4. You’re not to be trusted driving

H1z1 has cars, lots of cars, but you’re not great at driving them about are you.

5. Everytime you’re on a plane you want to jump out

You know you should stay onboard, you’re going on holiday! But ooh look down there, perfect landing site!

6. If you do parachute somewhere, you aim for houses

Your instructor told you to aim for that big bit of grass, but that’s exposed! The houses might have LOOT

7. If you meet someone you get into a standoff

You’re gonna shoot, but are you gonna shoot first? Better watch what they do.

8, You get really really good at sprinting for miles

9. You’re frankly just used to things exploding around you

Cars are useful for transport…but even MORE useful as EXPLOSIVES

10. You can only communicate in a small circle around you

You know full well that voice comms drop off after a bit, so you’re used to not being able to talk to people far away

Look if your friends would JUST PLAY IT WITH YOU then all would be good, hey have you heard about H1Z1? HEY WHY ARE YOU CLOSING THE DOOR TALK TO ME

Are they all strike a chord with you, you might be playing a bit too much H1Z1: King of the Kill. Or maybe you just need to play a bit more. Maybe one more game. Just one.

H1Z1: King of the Kill is currently on sale in our Easter Sale!