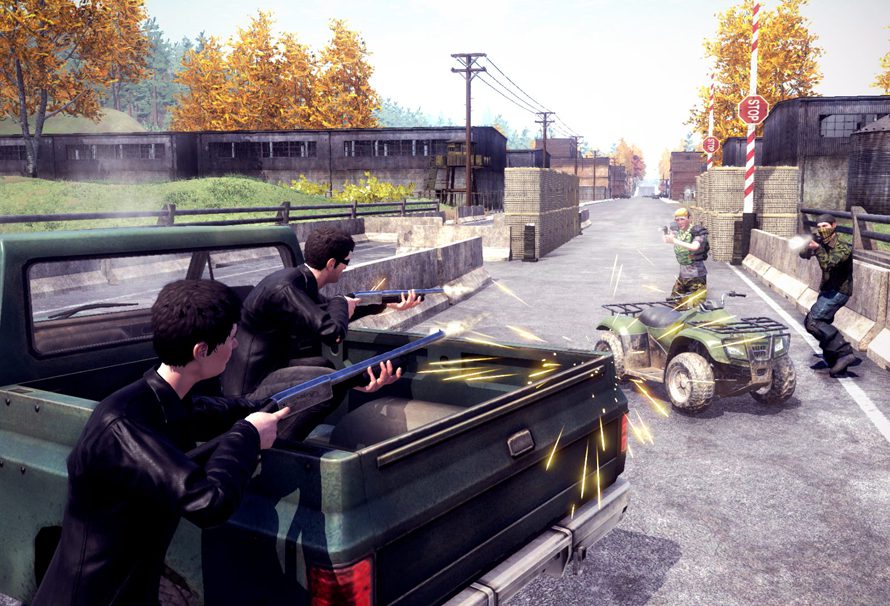 Daybreak Games recently took to Reddit to answer the most important questions on everyone’s mind like; can I have some sound with my headshot? When will leaderboards for certain game modes be on the way, so I can measure by how much I won? And weapons? More, in crates, please. Here are some of the highlights from the Q&A on what you can expect from the future of H1Z1: King of the Kill.

The large-scale multiplayer PVP provides hours of competitive fun, getting that even kill between smart, survival, humorous and challenging. Weapons are of course the biggest draw to a game of this nature and genre, so it makes sense that it’s on Daybreak’s roadmap for improvements coming to the game. In response to a question about the balance of certain weapon’s power and the future for the underpowered melee attacks, Daybreak said,

“We are looking at every weapon’s role right now to ensure each weapon has a distinct use. Player feedback and behavior is also a big element in those decisions. The recent changes to the Magnum were in response to what developed in team games and the Magnum being over powered in certain situations. We will always be making necessary balance changes based on stuff like that.

This is longer term than the weapon stuff mentioned here, but also very similar. The role of melee weapons needs to be cleared and then balanced appropriately. It only goes longer term because the melee system in general needs a larger revamp. Things that we have discussed are things like having a dedicated melee slot and quick melee strike. Not sure yet what we will ultimately do.”

Here’s to a game based on fairness and player skill!

Leaderboards in Duos and Fives

Of course, one of the main reasons we play these competitive games is to win, or to measure our success on a leaderboard. The question quickly cropped up to whether we will be getting a leaderboard for the game modes Duo and Fives, to which Daybreak responded,

“In progress right now. I can’t quite yet provide an ETA, but it is being worked on at the moment. Quite a bit of work to get this one up, tested, and out to live.”

Customisation on Crosshairs and Hitmarkers

Versatility when it comes to customisation in general has been a large part of talks surrounding King of the Kill. The game’s eccentric customisation has added to the game’s scale. Daybreak’s answer on customisation just goes to show the growth that they have planned for the game, which continues to improve since its early access release.

“Customization in general has been a pretty popular topic, so it is something we need to talk about and see if it makes sense in the context of our roadmap. We are pretty locked in on the roadmap through the summer with a whole list of improvements, so it may not be something that we talk about for a little bit.”

As well as a pvp game, H1Z1 is a survival based large-scale game and the crate drops are great elements of surprise that could save you. Daybreak are looking into making the crates targeted and assigning them a theme, so players are able to decide how valuable each one is to them, which will also be dependent on the maps area.

Daybreak said, “Yes, an airdrop revamp is on the roadmap as well. We would like to make each airdrop themed around something so you can decide how valuable it is to you given the current place in the match you are. Some could be themed around medical, some more offensive, some more protective, etc. Designs are being discussed and vetted, and it is something we will get to closer to the summer.”

Playing King of the Kill? Drop your own comments below on what you want to see from the game and what you’re enjoying most about the wildly insane multiplayer game from Daybreak.