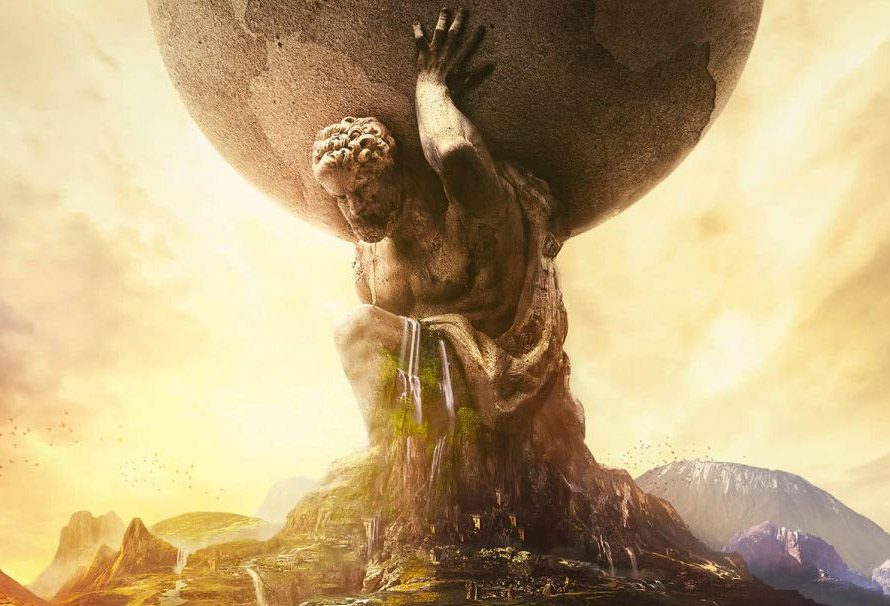 Civilization VI has included a lot of Civilizations, more than most of the predecessors.

But it couldn’t include them all, and we feel there’s some that have been unfairly left out, so here’s the best civilizations that weren’t included in Civilization VI!

Scotland is a nation of warrior poets (if you can believe Mel Gibson). They’re like Vikings but with a better accent and a lot more blue paint, it’d be great to conquer the world as a tide of Scots, spreading IRN BRU, deep fried pizza, and Oor Wullie to the four corners of the world. England gets into the game, but not Scotland? That’s no way to make friends North of the border, Firaxis!

Hungarians started out as horse nomads, transitioning over time to a nation of religious warriors. Either version would be an excellent inclusion in Civilization VI, imagine it; a tide of nomadic horse wranglers rolling over your enemies, fueled by their beliefs and food flavoured intensely with paprika. What a glorious sight that’d be to behold.

They have a dragon on their flag and a history of druids. Why on earth aren’t the Welsh included?

The cradle of humanity goes unrepresented? Outrageous! Said to be the first true city, Babylon’s effects on human history ripple through time. Hanging gardens, the eponymous tower, Boney M., Babylon is ripe for inclusion! Sumeria made it into the game, but we’re sorely missing Mesopotamia!

We’re not saying they’re the longest lasting civilization, and they might have a problem with angering gods and disbelieving seers, but the Trojans know how to build cities, and isn’t that what Civilization’s all about? They managed to hold out against the Greek horde for years, only falling due to treachery (or if you believe the film Troy, Sean Bean). Put them in Firaxis, you know they deserve it.

Tolkien’s Lord of the Rings is definitely a historical series of novels, so why aren’t the Elves included in Civilization VI? They made some beautiful cities, Rivendell would make a wonderful capitol for your Elvish empire, and they come with all sorts of unique units with abilities like ‘shield surf’ and ‘elephant surf’. It’s a mystery to us why the definitely-real Elves weren’t included in this game.

Similarly, we all remember learning about the Martian invasion of Great Britain during the late 19th century, so why weren’t they included? Why we still see the remains of their invasion to this day, their tripods being used to hold up electrical cables all over the country. They’d be a great inclusion in Civilization VI, and the Martians must be very upset that they haven’t been included.

Well not all of them, just a little village in Brittany which is fending off the Roman Empire. Put them in!

There you go, those are our picks for inclusion in Civilization VI. Do you have any? Let us know either on social media or in the comments below!