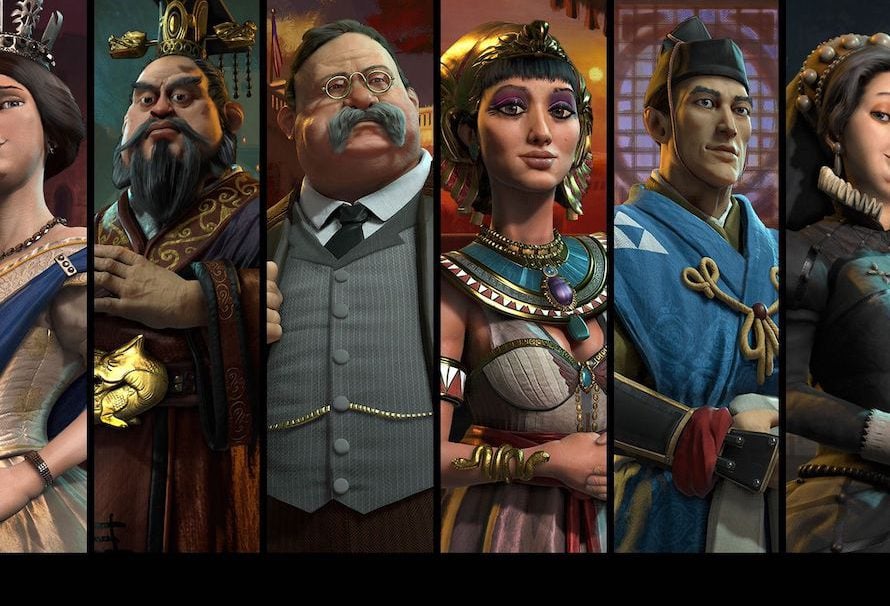 Civilization VI may be four years old, but that doesn’t stop this strategy giant from still being one of the top 20 played games on just Steam alone. The recent release of the New Frontier Pass also keeps the content fresh and interesting. But what if you’re someone who wants to start playing Civ 6 now? Where do you start, who do you pick as your leader? That’s where we come in to help you with a few of Civ 6 best leaders for new players.

There are a plethora of leaders to choose from in the game which can make picking a difficult decision. Not only that, but there are also different types of victory to strive for. Therefore, you’ll want leaders that excel above others in the victory type you’re aiming for.

If conquering the world with the strength of your army is your kind of thing then choosing Tomyris of Scythia for your leader will suit you well. With such strong military units Tomyris is capable of crushing enemies in the early to mid game. The Saka Horse Archer can be an extremely powerful force. Although to make best use of them you won’t want to be on a map will lots of sea. This unit thrives with land to roam in.

The +5 attack that Skathia units get when fighting damaged enemies can be devastating on it’s own. However, throw in the healing of upto 50 bonus points and you can rest assured that you will dominate the battlefield.

You might consider yourself to be a budding scientist, and if that’s your thing then Lady Six is an excellent option. Added with the latest New Frontier Pass, what makes Lady Six of Maya one of Civ 6 best leaders is that she can also flip fairly easily to other victory types – bar Religion. This makes her an incredibly strong and formidable leader.

With the unique ability of Non-Capital cities within 6 tiles of the Capital gain +10% to all yields you’ll want to build a compact and tall empire. Whilst Korea have been considered probably the best for a Science victory in the past, Maya can certainly give them a run for their money.

For the religious approach you can’t go too far wrong with Gandhi. With a bonus of +5 to faith for every met civilisation you’re not at war with, you’re already off to a pretty good start for a win via religion. An extremely well known character from the series Gandhi can feel like a safe option. Thriving on peace and tolerant of other religions, this is the style of someone who wants a more relaxed experience. Additionally, opposing empires will face severe penalties for waging war with India. The side effects of which can catch an unprepared force by surprise.

Should you feel like you’ve got the knack for politics then you may want to pursue a victory via diplomacy. Wilfrid Laurier is your best option for this route. Furthermore, Canada is a decent choice for a cultural victory with bonuses to building ice hockey rinks on tundra. However, their political prowess with +1 diplomacy favour for every 100 tourism and 100% bonus for every completed emergency and competition is what really makes them shine. They also have the perk of no one being able to spring a surprise war on them.

Whomever you deem to be Civilization 6’s best leader, you’re sure to have hundreds of hours of fun mastering your tactics and play style.