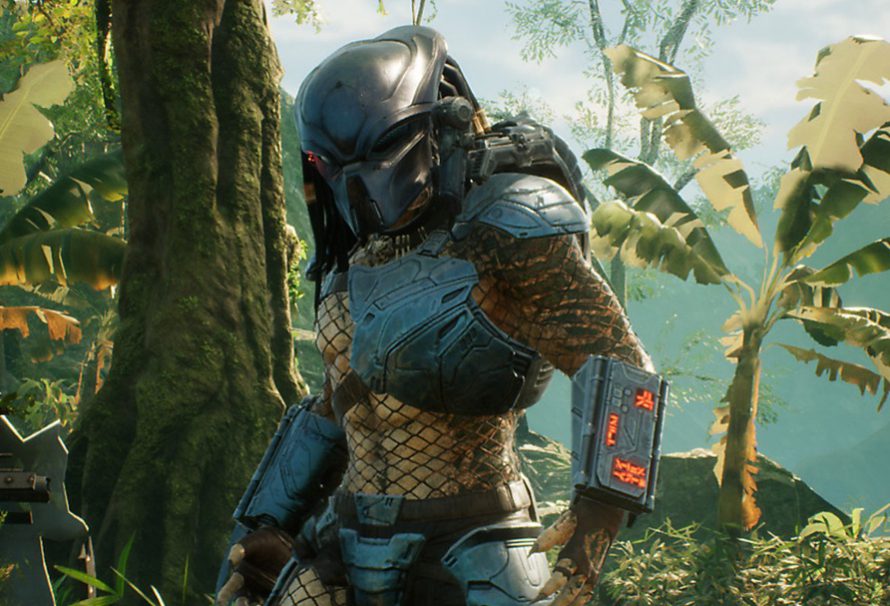 From Ridley Scott’s fearsome Xenomorph to James Cameron’s unstoppable Terminator, the 1980s gave birth to some of the most memorable movie icons the motion picture industry has ever seen.

Now well over thirty years later, games are starting to bring back these legends of the silver screen in new, interesting and often unexpected ways. So here’s a collection of some of the games that resurrect 1980s movie icons with aplomb. Let’s go back to the 80s!

Easily one of the most terrifying screen icons ever seen, the Xenomorph is quite simply terror incarnate. A sleek, obsidian creature that moves with all the unsettling motion of a spider in a rave, the Xenomorph proves itself to be a constant terror in Creative Assembly’s superb Alien Isolation, where as the daughter of Ellen Ripley, players must use stealth in an attempt to evade and outsmart one of the most fearsome creatures in the universe. To say also that Alien Isolation captures the intensity of the first Alien film with aplomb would be something of an understatement.

The eternal tormentor of dreams in the Nightmare On Elm Street movies makes his debut in Dead By Daylight, a game which, by accounts, lets our man Fredrick Krueger continue with his stalking, murderous ways unimpeded. With powers that allow him to project himself across the map and force players into a dream state where he can inflict yet further misery and pain upon them, Dead By Daylight does a cracking job of recreating one of the 1980s most fiendish movie terrors.

Another movie terror that has been brought to startling life recently has been the menace of Crystal Lake himself, Jason Vorhees. In Friday the 13th: The Game, players can recreate some of Jason Vorhees greatest hits, as doors can be hacked down with axes and single IQ skinny dipping students can be done away with in a number of gruesomely iconic ways. On the flipside, players can also attempt to escape the clutches of Crystal Lake madman too, neatly evoking the tense, pants-soiling spirit of one of the most famous 80s slasher movie franchises of all-time.

It still seems strange to me that Robocop’s re-emergence onto the video game comes as a guest fighter in Mortal Kombat 11, but I guess this *is* 2020 after all. Voiced with delightful relish by original actor Peter Weller, Robocop’s appearance as a DLC character in Mortal Kombat 11 is something of a triumph, thanks in no small part to his trademark semi-automatic handgun, robotic movement and the presence of a certain ED-209, too.

Oh and pairing him up with another guest starring, 80s icon in the form of the Terminator (voiced by Arnie, no less) produces some very interesting cinematics. Netherrealm Studios have done well by the Detroit Police Department’s finest to say the least. Now, can he have his own game please?

With the stirring, tense score of John McTiernan’s sci-fi horror epic fully intact, Predator: Hunting Grounds manages a rare double feat of not only making players feel immeasurably powerful as the masked, seven-foot tall extraterrestrial killing machine, but also as the resourceful human soldiers who find themselves in the Predator’s three dotted crosshairs, too. Showcasing an intensely violent game of cat and mouse, Predator: Hunting Grounds does an admirable job of capturing the ‘darkness of the jungle’ scenario that the original 1987 movie did so well.

Rather than just the classic T-800 Terminator variant that Arnie made us all familiar with nearly 40 years ago, Terminator: Resistance presents a smorgasbord of different Terminator threats and sets it against the stirring and evocative backdrop of future war Los Angeles. Between the twisted metal motor vehicles that litter the landscape, the dusty grey ash of the environment and the stalking, red-eyed mechanical enemies that absolutely will, not, stop – Terminator: Resistance conjures up the post-apocalyptic, machine-ruled hell of the 1984 film with aplomb.