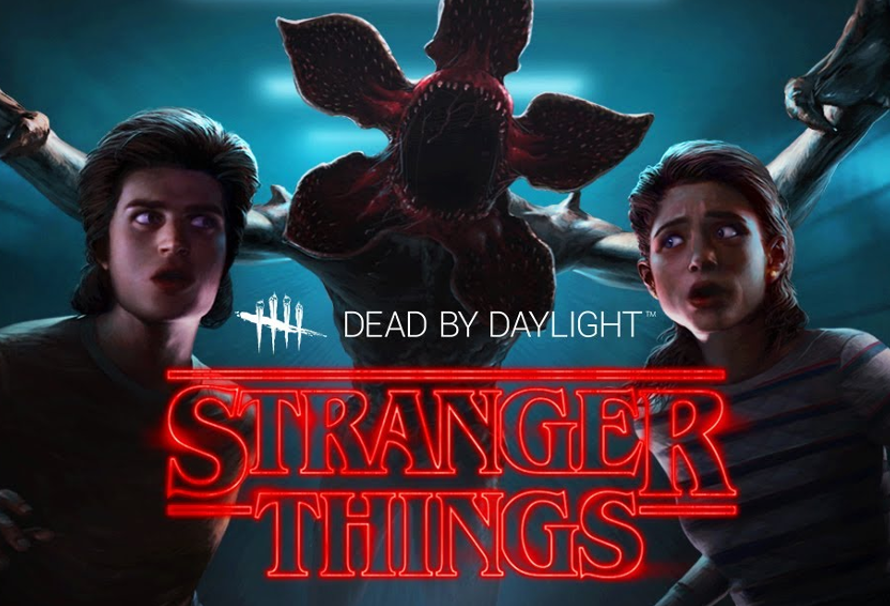 Dead by Daylight is heading to Hawkins Indiana with a Stranger Things crossover due to come out later this month. With the expansion comes the show’s first terrifying monster that the gang had to face off against – the Demogorgon, along with two new survivors in Nancy Wheeler and Steve Harrington, plus some exclusive cosmetic items too. This chapter also includes a new map, the Underground Complex situated below the Hawkins National Laboratory.

Dead by Daylight is no stranger to bringing iconic characters from other movie franchises and we’ve already seen the addition of some incredible villains. Which got me thinking, who else would make a good villain? It’s easy to reel off a number of characters from horror films of years gone by, but what if we think a little more outside the box?

I’ll admit that this one isn’t the most left-field of choices and would probably feature on a few people’s wish lists. Probably the most iconic alien of all time I’d love to see the Xenomorph makes its way into the game with Ripley added as one of the survivors. The Xenomorph’s speed, agility and acid blood would make for an interesting enemy to face off against. Imagine the level being set on the dark and dank Nostromo or on the harsh surface of LV426.

Nazgul – Lord of the Rings

Dead by Daylight features a 4 vs 1 situation and what better four to take on the ring-servants of the dark lord than Frodo, Samwise, Merry and Pippin. I know adding four new characters isn’t the norm for the game, but it would be awesome to play as the whole gang as they hide from the foreboding presence of the Nazgul. Frodo could be carrying the ring meaning the Nazgul could track him easier which could lead to a more cooperative feel where the survivors have to work closer to Frodo in order to defend him by setting traps.

Just imagine how fun it would be playing as a Velociraptor, leaping around being a ‘clever girl’ would be great fun. Set on the fictional Isla Nublar you could have all sorts of fun creating a new level here, tall grass, underground bunkers and dense forest could easily hide the Raptor for all the best jump scares. And who wouldn’t want to play as Dr Ian Malcom, Muldoon or well any of them really.

The Thing – The Thing

A lot of people may not remember John Carpenter’s The Thing but it is a classic – and I’m talking about the 80’s version, not the 2011 remake. The Thing is a creature that assimilates and imitates its subjects. Wouldn’t it be great if everyone started off as a survivor with one of you being The Thing and trying to blend in. Do you subtly try and sabotage the game without being noticed or do you break your cover and wreak your havoc upon the other survivors? It would be a slight shift in the standard gameplay from Dead by Daylight, but I think it could work.

Film and television is filled with great potential characters to add to the Dead by Daylight world, what other combinations would you like to see?

Your adventure to Hawkins begins 17th September as the Stranger Things Chapter for Dead by Daylight will be launching then.

Did we miss your favourite villain? Comment below and join the rest of our gamers on the Green Man Gaming Community pages.