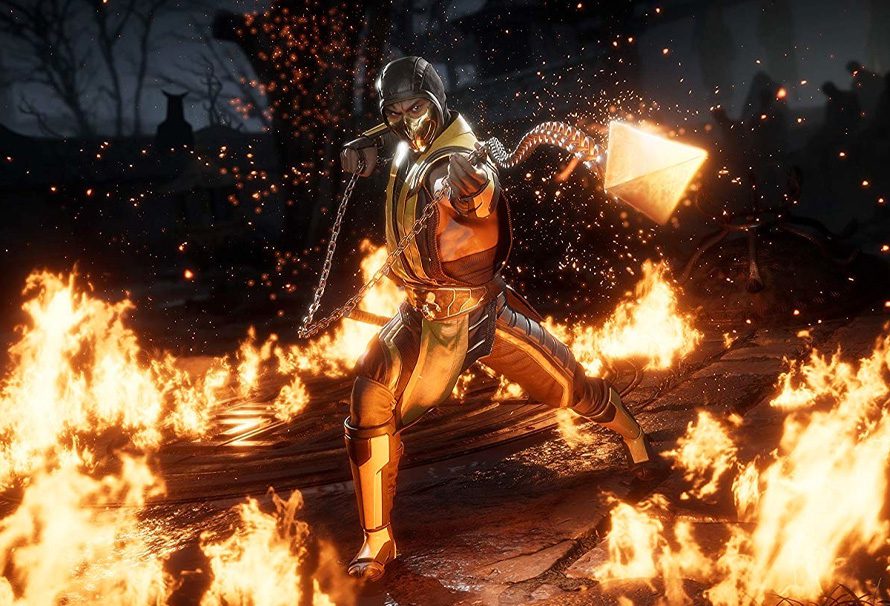 Mortal Kombat 11, developed by longstanding series veterans NetherRealm Studios and published by Warner Bros. Interactive Entertainment is set to push the series to the next level. With brutal combat, devastating combos, and punishing Fatalities, Mortal Kombat 11 looks like a fighting game to keep your eyes on.

A direct sequel to 2015’s Mortal Kombat X and the latest in the long running fighting series, we’ve got all the info you need to make sure you’re ready.

A gameplay trailer was also earlier this year, highlighting some of the brutality you’ll be unleashing in the 11th game in the series.

In addition, a story trailer shows off some of the narrative beats and events you can expect in the campaign.

Mortal Kombat 11 continues the series’ tradition of 2.5D combat, with stalwarts such as familiar Brutalities and Fatalities making a welcome return. In addition, new gameplay elements such as Fatal Blows, Krushing Blows, and Flawless Blocks, will make their debut in this entry.

Fatal Blows will allow you to unleash a devastating move when a player’s health drops below 30%, once a match. Krushing Blows are cinematic variations of special moves, triggered upon completion of certain requirements. Flawless Blocks will allow you to counterattack after blocking an attack with flawless timing.

A new gear system is coming to Mortal Kombat 11, focusing on bringing cosmetics to the game. Tired of your character’s looks? You can now change it up while staying with the same fighter. You will be able to also set up custom move lists, further customising your fighter.

Now you should be prepared to take the fight to your foes in the latest incarnation of Mortal Kombat. Don’t forget you can always pre-purchase at a great price from Green Man Gaming, right here.