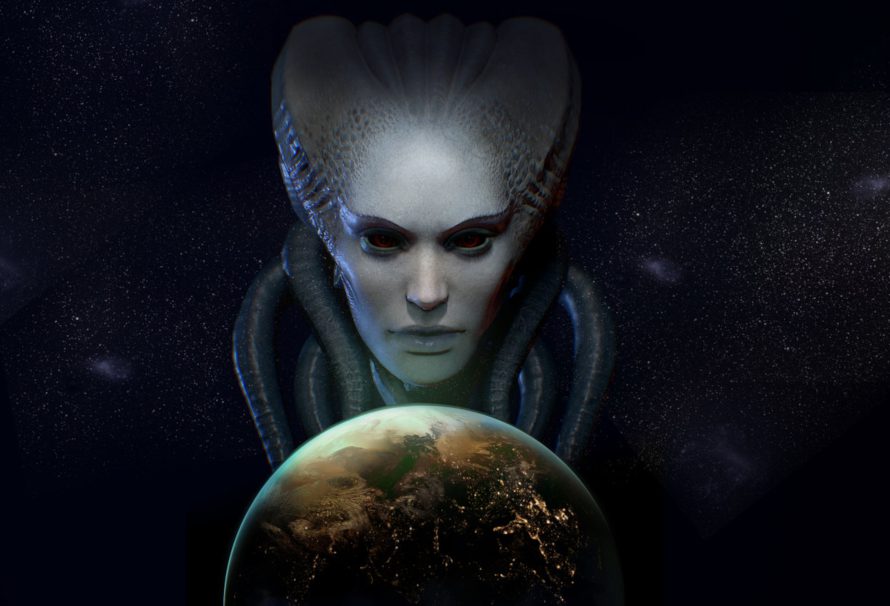 Julian Gollop has a long history in PC gaming. Creator of the original X-Com series, he’s been back on the scene recently with games like Chaos Reborn and now, Phoenix Point. Signalling a return to the turn- based action that made him a UK games industry hero, Phoenix Point looks like it’ll show us all how it’s done.

Last year we spoke to Julian Gollop himself about the game, but at EGX Rezzed last week I got to have a sit down with the game and try out a mission.

Back to the future

Phoenix Point is immediately familiar on the surface of things. You have a group of agents all with their own specialities, and you’re facing off against a series of enemies lurking out in the fog of war.

So much, so XCOM.

But Phoenix Point is both a step forward and a revival. It promises to push turn-based squad combat games forward whilst also treasuring and bringing back some of their legacy. Ideas that have been lost in the mists of time.

Well the mists are where the strange, mutated creatures you’re fighting lurk. And they’re hungry for your blood.

If you’ve played the original X-Com series, you’ll remember action points. Well, they’re back. Meaning you’re no longer limited to an action and a movement, instead you have a pool that your actions and movements deplete.

What this means is that your turns become much more about planning. Yes you can run a bit further, but you won’t be able to shoot. Or do you stay still, hoping to plough as many shots into your enemy as possible?

How you shoot isn’t something you often see in turn-based games, but it’s a vital part of Phoenix Point. When you target an enemy, you’ll be given a zoomed in view of them, third person shooter style. From here you can select where you’ll want to shoot them. Are they holding a shield? Well maybe you want to blow up their arm, causing them to drop it. Do they have a heavy weapon? Maybe target that.

It’s something we don’t see much outside of VATs or the original Fallouts, but component and bodily damage is something Phoenix Point takes very seriously. If you take out something’s legs, it won’t be doing anything other than pulling itself towards you. Similarly your agents have gear that has durability. A lucky strike from an enemy can cripple your gun, leaving you stranded with no offense. This all ties together so you’re constantly choosing where on the enemy to shoot, whilst also working out how best to defend your agents’ equipment, armour, and their very bodies.

You play as humans, so your bodies you’re (probably) familiar with. But what about your opponents? Deviating from the standard ‘alien’ look, they are a bit more fleshy and often insectile, and with good reason. See in Phoenix Point your enemies don’t stay the same. They mutate.

The way this is handled is that they’ll trial mutations out on you, and it’s through your actions that help prune off evolution trees. If a mutation isn’t effective against you, your enemies will drop it and try something else. Similarly, if it’s working real well, it’s time to change up how you play.

Say you favour rocket launchers, you might find that once susceptible enemies are becoming armour-clad, ablating your attacks away. If you don’t flank enemies much and prefer a direct assault, they may grow forward-facing shields forcing you to either shoot your way through – costing you valuable time – or learn how to play differently.

It means that potentially, you’re going to have to pay close attention to how you play throughout Phoenix Point.

A series of interesting decisions

That’s the quote from Sid Meier, that games, at their heart, are a series of interesting decisions. Phoenix Point seems to have taken and run with it. Everything in Phoenix Point is tailored about making you think, ponder the consequences, and then act. It’s a thoughtful game. One where you might have to take a step back and replan, rethink your strategies. Just advancing into cover and overwatching isn’t going to do it this time soldier.

Phoenix Point will be coming to PC in June 2019.