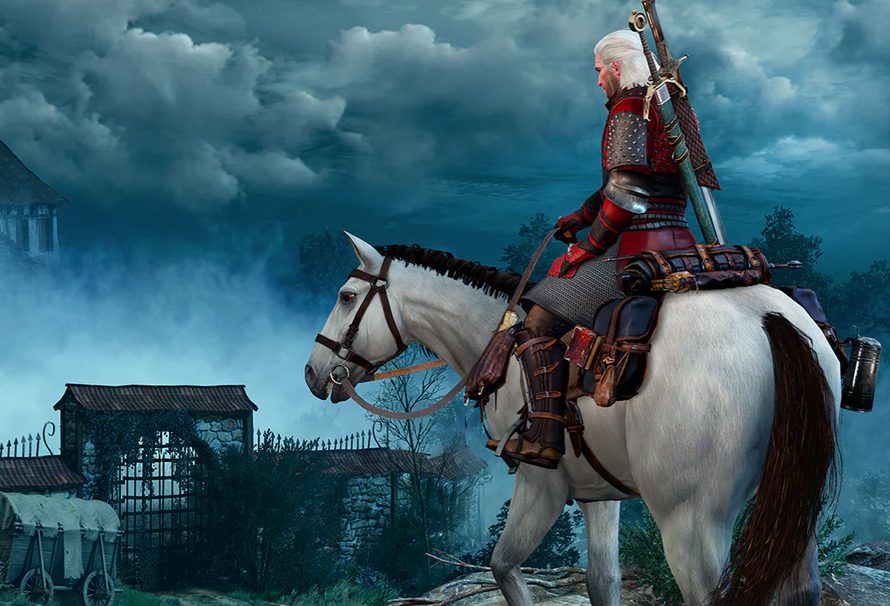 The Guardian has put together a list of the 17 Worst Things About Video Games, but it got us thinking. What are the best things about video games?

So we had a think and we came up with…17 of the BEST things about video games! Here they are:

Temptation is terrible, and the temptation to skip cut scenes means you might miss out on exciting and invaluable story beats! So you have to see the same thing a few times, better that than get to the end of the game and go ‘hey hold on, what?’

There’s a feeling of security, of safety, that comes with a really long loading time. You get to the end and you think to yourself ‘this game is truly loaded now’. The loading is behind you, it’s time for GAME. No buffering mid-level, the game is HERE.

How do you know which part of the boss to shoot unless it glows red? Similarly, how do you know to get better and improve your boss fighting skills unless it does the same move every time? I’ve only so much time for learning, so I need my boss battles to happen the same way every time thank you!

Everyone loves company! And if that company happens to be an AI buddy then all they’re all the better for it. Did you know that AI stands for Absolutely Incredible? You do now!

This is just never ending fun, you get a real insight into someone else’s life when they do this, a real voyeur’s fantasy. And if you do it, it’s like inviting the rest of the team round for tea, what joy!

There’s no feeling better than sitting down to a game and spending hours soaking up every one of the 2948 controls you’ll need to play it. It really heightens the anticipation for the game, knowing that at some point you’ll need to press CTRL+SHIFT+J to use your secondary jump power blast move!

This is a classic move to help build tension, if you know you’ve got something to lose you’re going to be more careful when you play. Imagine Alien Isolation with quick save, that’s right, you can’t. Even if you can, you’re lying. You can’t. Just stop it.

This is just the best, love to hear wacky half asleep actors doing their lines, it makes everything fun! No need to go on an expensive holiday to another planet, just play a game with bad voice acting!

Exploration is a joy and a few red herrings never hurt anyone! In fact we like a bit of trial and error, some of the most interesting paths are those that lead you down dead ends!

Hey sometimes our hands get a little tired, so having a section where you twist and turn the controller eases the pain a little, and spices up the action! Also it makes you look silly, so anyone watching can enjoy the spectacle at your expense.

A poorly designed inventory is just a puzzle, a lovely delicious hard to crack puzzle. The challenge of a game doesn’t have to be restricted to the game itself, it can be the UI too!

Who *doesn’t* love a turret or tank section in an FPS? Gives your imaginary feet a rest too!

Everyone loves to break up their FPS or RPG with a bit of a minigame, don’t you just wish the WHOLE of Bioshock was pipe puzzles? We do!

This just lets you know you’re on the right path, maybe the door won’t explode from your grenade launcher, but keep trying, you never know what goodies might be behind it! Or you can get a key, I suppose that’d work too.

Fahrenheit wouldn’t be the masterpiece it is without quick time events, who doesn’t love fighting giant bugs in an office while Simon-says plays out over it? Or a romantic guitar based QTE to woo an ex. Brilliant!

So there you go, 17 things that are the BEST in video games! Did we miss any? Let us know below!

Editor’s note: We deeply apologise to The Guardian and Keith Stuart.