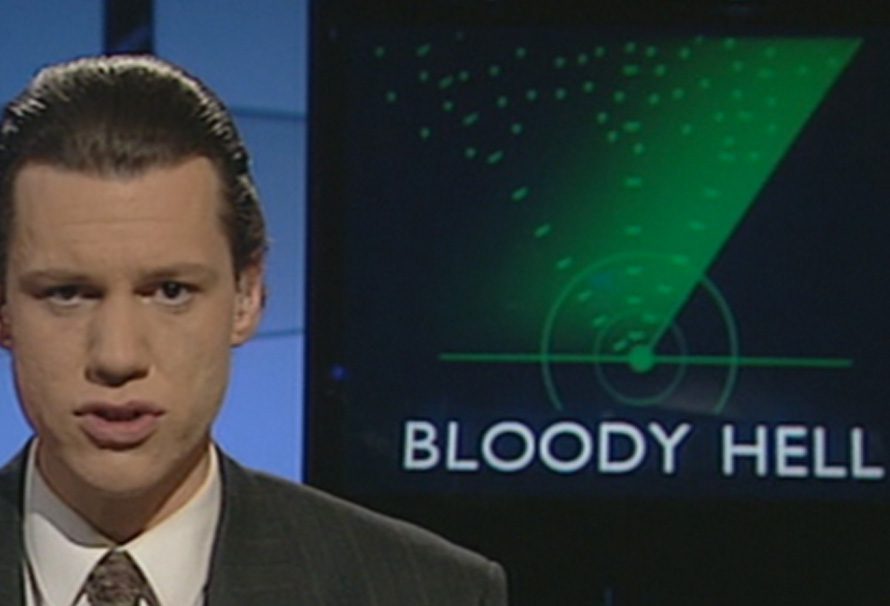 Thankfully though, it’s been a good year for video games, meaning we’ve had SOME refuge and respite from the muchness that has been 2017.

There’s been a lot of video game news too, so here’s the top 10 News articles we did this year, ranked by popularity, and let’s look back over the year and remember some of the newsy things that happened. GO TEAM NEWS!

Well the title of this piece says it all, a ladies-only event was cancelled following harassment. It was, however, later rescheduled, but no-one really clicked on that news story.

9. Darksiders 3 Has Been Leaked

Who would’ve thought that Darksiders would be getting another sequel? But it is, and news of it was leaked ahead of the announcement, so now we’re just waiting!

Nearly 200 games by Silicon Echo Studios were removed from Steam in September, as these games were often reported and generated frustration amongst Steam users, a statement from Valve said.

It’s official, Morrowind is the most powerful videogame in existence. It can even stop a bullet! (If there’s a few other games in the way first.)

I’m going to try and write about this news story without getting an internet hate mob coming at me, like we do every time we mention the P word. PewDiePie said a bad word, and people didn’t like that.

It’s no secret that gamers love to hate on games, but damnit they’re OUR GAMES to rag on, so when the Daily Mail took aim at David Cage’s next work the pitchforks were OUT.

Everyone wants to read stuff about free stuff right? So you clicked this news, and also hopefully some of you got your hands on Black Flag which is low key the best Assassin’s Creed game.

Oh god, review bombing, a dev taking a stand, and the P-man? I’m just the messenger, don’t hurt me.

Oh hell, another PewDiePie news story in the top 10, and again it’s about racist language? Is it too late for me to change my name and move to Aruba?

Honestly I have no recollection of this and if you’d have told me about this I would assume you were joking. J-Lo invested in Esports? Really? That happened?

Well you guys clicked on it a whole heck of a bunch of times, making it #1 in our Most Clicked On News Items From 2017 List (note to self, think of a better name for this feature).

That was 2017! Here’s onto 2018, when hopefully we’ll have fewer PewDiePie news pieces up so I can sleep easier!