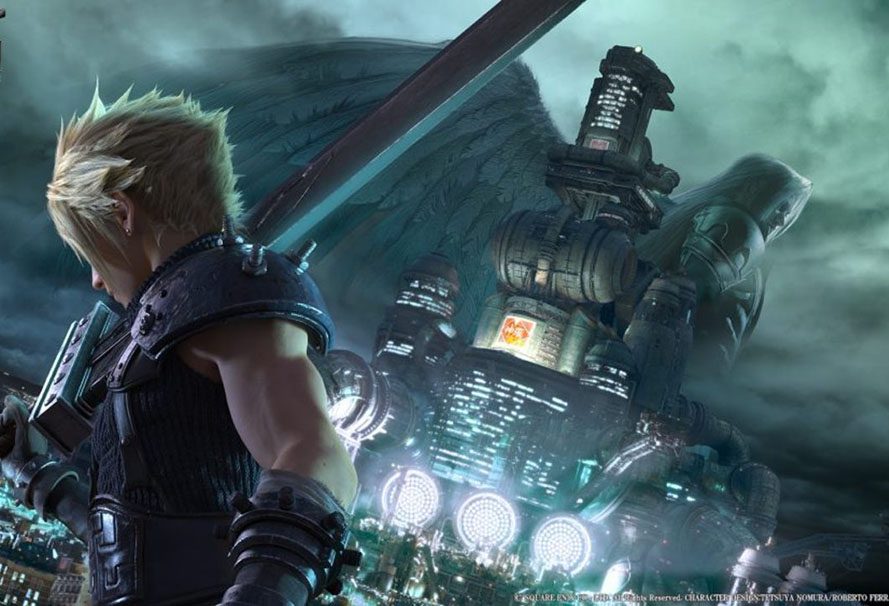 2018 is shaping up to be an epic year for videogames. Don’t believe us? Then see how this little lot grabs you.

2017 may have been a year in which the real world felt like it was rapidly going to hell in a handbasket, but at least it produced a fine crop of games. 2018 doesn’t look its everyday reality will be much better, with the lemming-like rush to Brexit gathering pace and Trump still in power, so we’ll be needing another fine crop of videogames with which to distract ourselves.

Luckily, it looks like that is exactly what we will be getting. Here’s our round-up of the games scheduled to arrive in 2018 which we most look forward to playing. We reckon you will agree that there are some pretty tasty morsels in there.

The fifth instalment of Ubisoft’s action-shooter has attracted plenty of controversy thanks to its oh-so-topical far-right US cult theme. So what if it might turn out to be tonally inconsistent? We want to see what the hunting is like in its open world and take down some rednecks.

This may be wishful thinking – Square Enix has been so tight-lipped about it that we fear it might not arrive until 2019. But can we have it now, please?

What do we know about the second instalment of Rockstar Games’ epic open-world Wild West action-adventure game? Nothing: the publisher has merely teased us with a tiny amount of oblique imagery. Do we care? No: we just want to play it.

With its second instalment, the Japanese RPG retains its unbelievable charm but takes things to a much more modern place than its predecessor. This time around, it has a proper real-time battle-system, along with clever mechanics that let you control whole battle-units. But the lashings of epic boss-battles and endearing quests are still present and correct. Plus visually, it is even more irresistible.

At last, the legendary Rare Software is poised to make a comeback, with a mad, online-only, cartoonish high-seas pirate epic. It’s about time a game gave us the chance to live a vicarious life on the ocean waves.

David Cage’s latest thought-provoking epic will explore what it feels like to be an android attempting to integrate into a human world. We’ve had a bit of hands-on time with it, and it’s utterly compelling, with moral dilemmas around every corner, superb graphics and – as you would expect from Cage – innovative gameplay.

Microsoft’s biggest exclusive of the year sees the return of another industry legend: Dave Jones, of Lemmings and early Grand Theft Auto fame. Along with an innovative cloud-based system that should generate the most lavish destructibility ever seen in a game. Expect epic third-person shooter action.

No: that isn’t what it will be called. But Nintendo is making a Yoshi game, and it will come out next year. Whatever they call it, we want to play it.

The latest PS4 game-changer from Media Molecule (of LittleBigPlanet fame) will give even the most inept of us the means of making our own games. From what we’ve seen it of it, it should be mind-blowingly clever. Could decimate Minecraft.

Monster Hunter’s cult status in Japan might just finally break through to the rest of the world, thanks to this step-change iteration, which brings state-of-the-art graphics and much less clunky controls to the franchise’s incredibly addictive gameplay.

The Last of Us Part II

Who could resist the temptation to sample the further adventures of Joel and Ellie, as they continue their quest for survival in a post-apocalyptic USA? Should generate serious bragging rights for PS4 owners.

In which the Metal Gear world (after the events of Ground Zeroes) falls through a wormhole and ends up in an alternate universe full of zombies. Expect no-compromise stealth action and all manner of weirdness.

The latest instalment of Square Enix’s JRPG populated by Disney characters promises to be the most forward-looking one yet. Expect plenty of bizarre but lovable cartoon shenanigans.

If you like From Software games like Dark Souls and Bloodborne, you should feel right at home with this dark, vampire-themed hack-n-slash-RPG from Bandai Namco’s God Eater team.

It’s been ages since the last instalment of the revered swordfight-em-up, but its sixth instalment is super-responsive, looks fabulous and in general feels right on the money.

This RPG from Deep Silver may be relatively unheralded, but while it may look conventional, with its mediaeval Czechoslovakian setting, it takes risks, by giving you control of a character who begins with no skills, and bringing a new level of realism (in both historical accuracy and the things your character is able to do) to the RPG blueprint.

Another RPG for the Switch that promises to make a huge impact. This one takes a 2D/3D approach which should get plenty of nostalgic juices running.