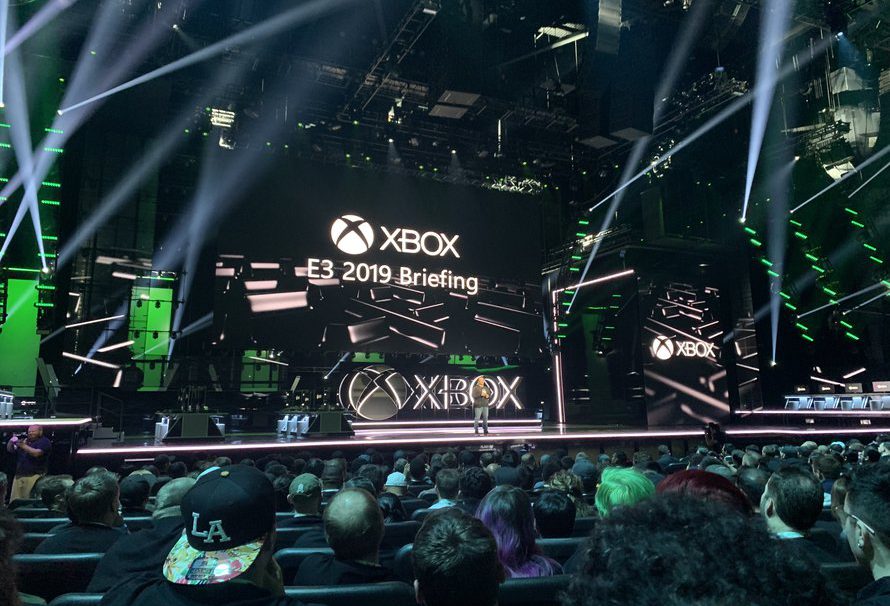 E3 is all said and done and after a bombastic showing in Los Angeles, the industry heads into con season, a wild stretch that runs throughout Autumn delivering event after event in the games industry. We thought we’d cut through the fog and give you a quick summary of each upcoming convention and what they have to offer.

Europe’s largest public gaming event returns once again in 2019, and as per usual it will feature a gargantuan presence from the publishing titans within the games industry. This year Geoff Keighley will host ‘Gamescom: Opening Night Live’ – a ‘The Game Awards’ style show with a number of game announcements and reveals just prior to the event days occurring. This event is based in Cologne and whilst the queues can be long, if you live on the continent it’s the main destination if you’re into AAA titles, with a solid indie presence too.

For those of us across the pond, PAX West is a busy but worthwhile trip if you couldn’t quite make it to E3. Unlike Gamescom, it offers plenty of fascinating panels, tons of networking opportunities and a grassroots community spirit, with plenty of indie outreach programs like Pax Rising designed to get people talking about up and coming titles. With a number of free play stations and game rooms for you to play classic and modern titles with your friends or some kind strangers, PAX West is a cool middle ground between E3 and something like EGX Rezzed which has a more homebrewed feel, even if there is an increasing presence from the big publishers.

If you’ve got boundless love for Japanese games and developers (Square Enix, Capcom, Bandai Namco and the like) and the means to travel to Asia, make sure you work in Tokyo Games Show to your September holiday. With over 250 thousand people attending, the show is a bustling display and one of the oldest and most impressive game conventions on the planet, taking place in the lovely Chiba Prefecture.

Operated by Gamer Network owner ReedPOP!, EGX is the UK’s biggest gaming event which has now landed in London after being based in Birmingham for the past few years. The event has a public focus with over 250 games playable to attendees, but there’s also a cavalcade of indie games due to the Rezzed Zone and The Leftfield Collection, which curate everything weird and wonderful. Well worth the trip if you’re based in Blighty, EGX is full of top publishers, brands, cosplay competitions and much more.