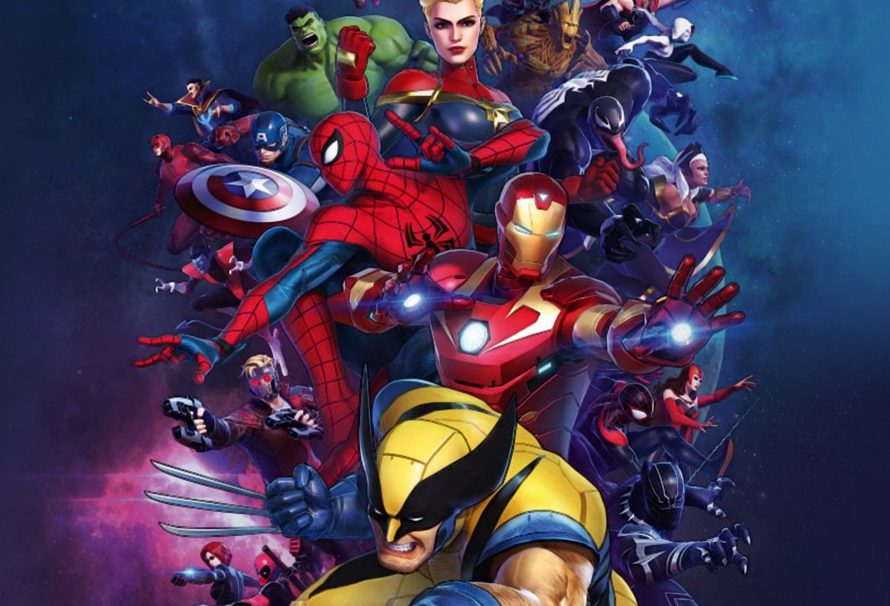 It’s been a long time coming, but couch co-op games are back in style. It feels like nowadays extra controllers are destined to languish in pits of gnarled wires, obscured by our few remaining physical games and the obligatory plastic peripherals that now clutter the dusty bins of gamer tat that linger near our consoles.

The convenience of online…

It’s not entirely a bad thing – online multiplayer has seen tremendous success and experienced years of necessary innovation with the advent of esports and battle royale – but it’s pushed us all out of our friend’s houses and back into our own bedrooms. Your best online pal might live across the street, but you’ll no doubt play “together” by communicating over Discord, a far cry from when you used to just knock on their door, controller in hand.

It could be a generational shift in opinion, with younger gamers growing up on Minecraft and Fortnite – but money talks, and by removing local co-op from games, you’re forced to buy your own copy. Hell, Wolfenstein: Youngblood launched last week without split-screen, and the entire premise of the game is co-op. Though Bethesda must get some credit for including the Buddy Pass which allows an online friend to duet with you for free – it’s not ideal though is it? More like a compromise. There was a time when local co-op came as standard in stalwart Xbox and PlayStation titles like Halo 3 and Timesplitters, so now in 2019, it’s nice to see some games are bucking the antisocial trend.

A new contender bringing friends together

Enter stage left, Marvel Ultimate Alliance 3: The Black Order. A follow-up 10 years senior to the previous game in the series, it doesn’t pull any punches – it’s a simple brawler with responsive controls and hectic combat, just like it’s predecessors. It’s the perfect pick me up on the Switch if you want to rekindle the flame and give your friends a reason to come over for an evening to topple Thanos and his goons.

With a growing roster of 36 distinguished caped crusaders, there’s enough to ensure nobody is picking favourites, as gigantic bruisers like Venom complement even the most nimble of vigilantes in Wasp. One crucial part of its clever couch co-op is the synergy attacks, where every player in a group works to build a meter and then hammer the trigger buttons to combine forces and unleash a devastating attack in tandem. A similar feature has also been seen recently in Super Mario Party with the co-ordinated high-five in between mini-games. It’s these kinds of cute prompts that forces you to communicate and yell at your partners – the secret adrenaline-building sauce to any successful couch co-op game.

Overcooked, Crash Team Racing, Smash and Mario Kart – as well as the two mentioned above, all of these popular couch co-op games have launched on the Nintendo Switch, a console that has become a vanguard for local co-op, despite the fact its latest iteration, the Switch Lite has stripped away the ability to unleash the Joy-Cons…

There’s nothing like net code to ruin a multiplayer game, so it’s nice to see that in 2019 the local aspect hasn’t been totally forgotten. Hopefully, given that most of the titles mentioned today have become wildly successful, we’ll see developers take more of a chance on split-screen, and maybe we’ll have to dig out those dodgy controllers after all!