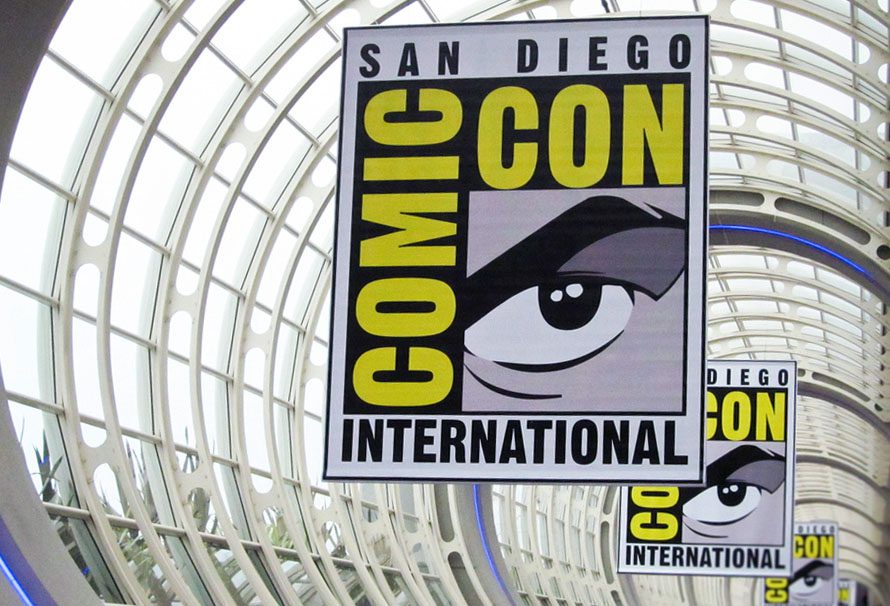 San Diego Comic Con, or SDCC, runs every year in July and it’s a burning festival of nerdery. Every year we wait for announcements, and every year there’s a cornucopian cavalcade of news.

This year was no exception, we had some extreme highs and amazing new things to gawk at, as well as the usual amount of ‘eh…really?’.

Here’s the five best announcements from SDCC 2019, as well as the five worst.

Edward Furlong has long disappeared from our screens, but it appears he will be back in this years’ Terminator: Dark Fate. Surprising probably everyone, the trailer for Dark Fate’s pretty good, but do we really need an aged Furlong back?

Best: So many Marvel films

Black Widow! Eternals! Shang-Chi and the Legend of the Ten Rings! Doctor Strange in the Multiverse of Madness! WandaVision! What If…?! Loki! Hawkeye! The Falcon and Winter Soldier!

Worst: So many Marvel films

In the year 5,000,000,000 the Sun has expanded to a million times its original size. The Earth’s atmosphere has boiled away and not a single speck of life exists on this one bounteous planet. The last act of a dying race before we fade into the fires of eternity is to hold a press conference where we announce: ‘Ant-Man 52,832 coming to cinemas soon as part of Phase 882’.

Blade’s one of the best super, or anti, heroes. Long forgotten in the current MCU not only is it an amazing announcement, the peerless Mahershala Ali will be starring as the daywalker.

Worst: The Walking Dead Shambles On

Another year, another season of The Walking Dead. Is this series 14? 78? 929? Who knows anymore. Will this series ever die? All signs point to, unfortunately, no.

One of the best animated series of all times was rudely cancelled before being rescued last year for a third season. Not only has it been a great series, we’re getting another one. Here’s to Young Justice S4, long may it reign.

Worst: Snowpiercer TV Series looks the Same as the Film

We’re not saying the Snowpiercer TV series looks bad per se. It just looks extraneous. Appearing to cover the same plot beats as the film, and with a strange impression of Tilda Swinton, we’re just not sure why this even exists.

Taika Waititi made the best Thor film, which also might be the best MCU film. Now he’s back and he’s doing Thor again, this time adapting the critically acclaimed comic arc that saw Jane Foster take on the mantle of Thor. We can’t wait.

Ah Picard. You bald wonder. The Star Trek: Picard trailer was an absolute joy from beginning to end, and has ignited fires across the world of excitement about more Star Trek. Nodding to loads of Star Trek that’s gone before whilst actually pushing the story forward, we can’t wait.

Those are our picks of the best – and worst – of this year’s SDCC. What did you love, and what did you not-so-love? Let us know in the comments below, or over on our Community forum.