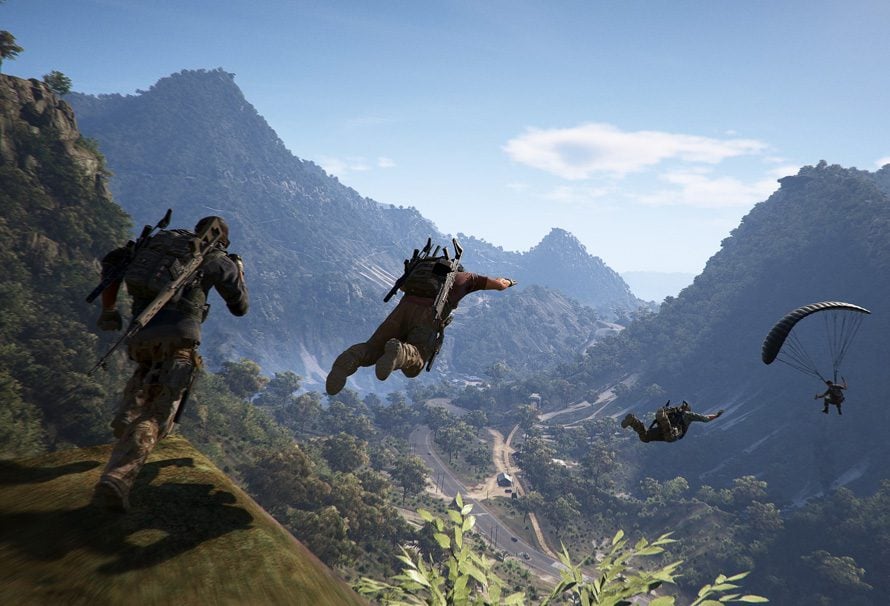 Ghost Recon Wildlands is free to play this weekend. You can log into Uplay right now and get shooting until the 23rd of September, that’s a whole four days of game you can get for the big price of nothing.

But why should you check it out? Here’s 5 reasons you should spend this weekend in fake-Bolivia.

It’s had a year and a half of updates

Maybe you weren’t too enthused by the idea of the game when it came out, or maybe you heard some bad things. Ghost Recon Wildlands has had over a year of updates, refining and tuning the game. Ubisoft haven’t stopped with the updates, and you get to try out how different the game has become over the last couple of years. It’s a better, leaner beast than it was at launch. In fact, this weekend you’ll get to try out the latest update, Operations & Maintenance which adds a huge amount of quality of life changes. What’s changed? Check the patch notes out.

It’s got a huge world

One thing that hasn’t changed is that Bolivia is a massive sandbox for you to explore, get into scrapes, and adventure in. It’s got a range of biomes from mountains to jungle, and everything in between. Basically it’d be a great vacation spot if you weren’t continually shooting up cartel members or driving you friends off cliffs. Speaking of friends…

…that you can explore with your friends

The big draw for Ghost Recon Wildlands is that it’s a co-op sandbox for you and your friends to explore together. Or at least, try to explore and then explode when you drive into oncoming traffic, or get into a shoot out with local cartel thugs and watch as your mate runs out trying to solo the entire lot.

It’s got so many vehicles

Traversal’s a big part of any open world game, and Ghost Recon Wildlands provides a huge array of vehicles for you to get across Bolivia and into the next firefight. Tanks, APCs, cars, and helicopters all await but there’s one that’s our favourite; the humble dirt bike. Scrambling up and down desert hills is what this game is made for.

Well duh. This is the reason why it’s definitely worth checking out this weekend, it’s free until the 23rd. You don’t have to pay a single thing right now to play Ghost Recon Wildlands, and if you decide you do like it you can get it for up to 64% off right now on our site. But again, you don’t have to!