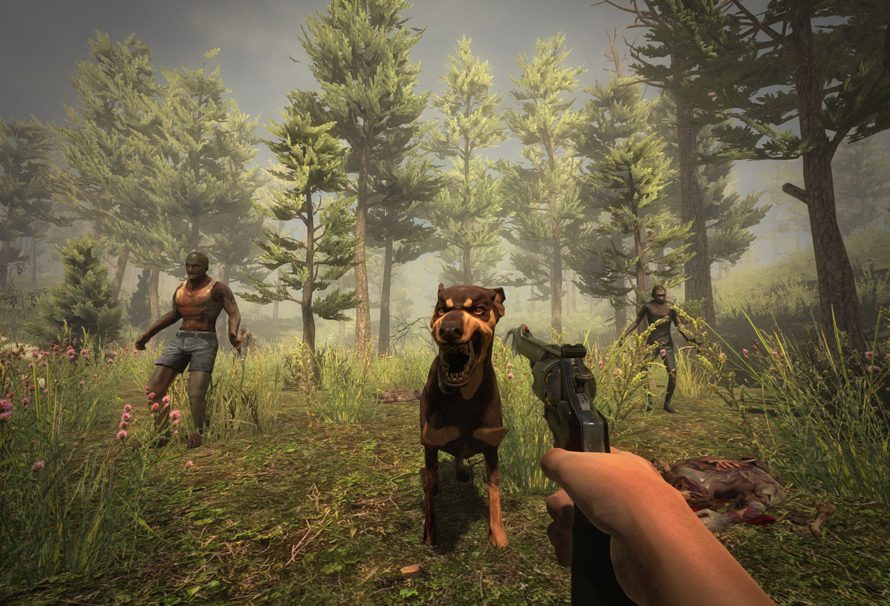 At the beginning of the month, 7 Days To Die received a new patch for the alpha 16 update. The developers have now released the alpha 16.3 patch which addresses some of the most important bugs which have been discovered by the community, the official release notes can be found below.

Note: The developer strongly advise players to  start a new RWG map after installing the patch as “the fixes necessitated core changes to the chunk code.”