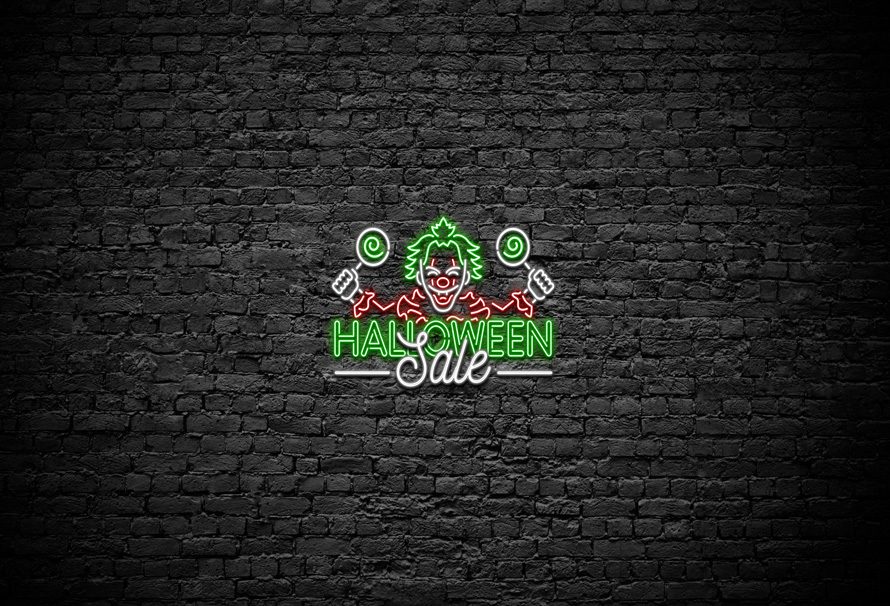 BOO, it’s Halloween, the dead are rising, spirits are about, and we’ve got some terrifying deals for you.

NOTE: This only covers the deals available for the entire Halloween sale, every day there will be three ghoulish flash deals that’ll give you a little extra off some brilliant games. Two will run for twelve hours each, and one will run for the entire twenty four. You can check these daily right here. AND when you buy a game in our flash deals, you’ll get an exclusive voucher you can use for 15% off the bundles in our Halloween Sale, and you’ll get a free game!

But here’s ten great games you can get for spooky prices in our Halloween sale:

It might not be the best looking game, but when you’re riding up and down the line of your army getting ready for a march on the enemy, it doesn’t matter. Mount and Blade Warband takes you on a journey from lowly peasant (if you choose that start) to King of the world, well, if you can do it. Which you probably won’t, but who cares because the journey is just so damn good.

Wolfenstein II: The New Colossus – 57% Off

Nobody expected Wolfenstein: The New Order to revitalise the Wolfenstein series, but it did, and the sequel continues that with amazing set pieces and always inventive levels. Combining stealth with action in a way that penalises neither approach, Wolfenstein II: The New Colossus is a brilliant FPS that’s worth the time of any FPS fan.

There’s a lot of survival games out there so one has to be pretty special in order to demand your attention. Thankfully 7 Days to Die is just that. With a huge open world to explore and survive in, engaging crafting, and deadly threats, 7 Days to Die will scratch your hardcore survival itch like nothing else out there.

I’m watching someone play through this at the moment on Twitch and it’s scary and stressful so I can’t tell you if it’s any good because I’m too busy hiding behind my hands and yelping a lot.

Taking the nemesis system to the next level is Middle-Earth: Shadow of War. Kill more Uruks than ever before and make some enemies amongst their ranks that’ll become so memorable you’ll not forget them until an age has passed. With a massive world to explore and kill your way through and more nemeses than you can shake a sword at, Middle-Earth: Shadow of War is a meaty sequel.

You’re in a house, there’s monsters, and they’re coming for you. Resident Evil 7 is a true departure for the Resident Evil series. First person and set in one rural location, gone are the days of running through giant complexes facing off against Wesker after Wesker. Now your enemy is one family, and survival is the name of the game. That and y’know, yelling in fear.

Borderlands 2 Game of the Year Edition – 81% Off

Borderlands 2 features some of the funniest and best characters in videogame history, and that’s a fact you can take to the bank (I don’t know why you would though). With a billion billion generated guns and a mix between RPG and FPS combat, Borderlands 2 is a must-play for, well, almost anyone.

There are few game genres as PC-game as the immersive sim, and one of the best ever made is Dishonored 2. Set years after the original, you take on the roles of Empress Emily Kaldwin or original Dishonored protagonist Corvo Attano, each with their own array of powers. With huge levels to explore, narratives to delve into, and Heath Robinson-esque consequences to deal with, Dishonored 2 is immersive simmery at its most immersive sim.

Obsidian’s Pillars of Eternity is an astounding achievement, a callback to the Baldur’s Gate days but also looking forward with new mechanics and more interesting decisions to make when playing. Pillars of Eternity II: Deadfire continues this on the Deadfire Archipelago, with your own crew of hardy adventurers/pirates. Featuring your own boat, that in itself is reason enough to dive into this blinder of a sequel.

The original Watch_Dogs was released to a mixed reception, but the sequel improved and expanded it on almost every way. Set in gloriously sunny San Francisco amongst a hacker collective, Watch_Dogs 2 is bigger, bolder, and more beautiful than the original and well worth dipping into if hacking your way through an open world is your jam.

That’s the top 10, but that’s not all we’ve got for you. We’ve got loads more games on sale for you in our Halloween Sale right here, and don’t forget you get three flash deals a day. Check them out!