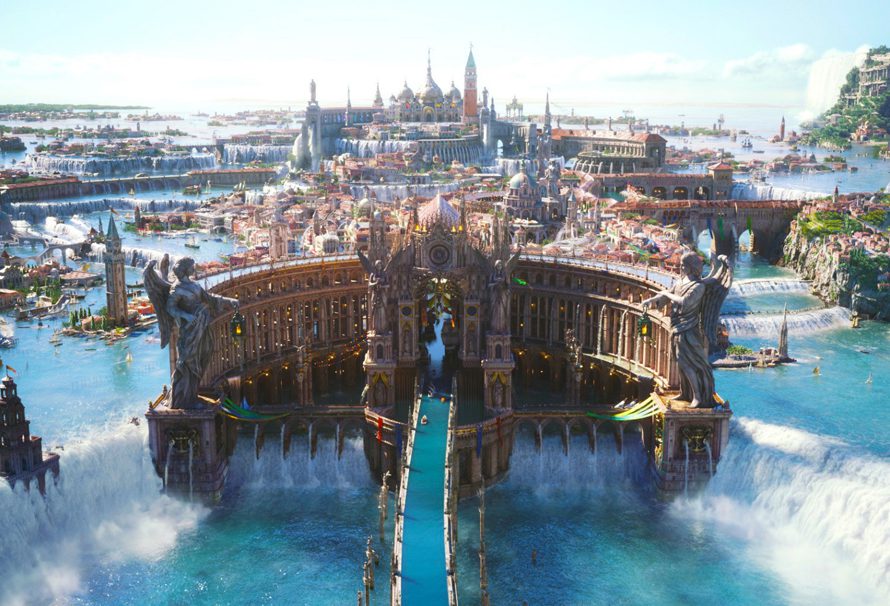 Our world has been plunged into shackling and constricting times, held in a seemingly eternal standstill; we continue to push through the toughest moments until we reach the radiating light at the end of the tunnel, emerging unto our new beginning. During our time in lockdown, many of us turned to the homes we grew up alongside—our passion: Gaming.

Players around the globe have been returning to the places where they feel most comfortable and at their happiest, whether that’s in the upper echelons of high fantasy lands or the island getaways of Animal Crossing: New Horizons. It’s not just existing players who are playing, people with no prior experience have been joining the gaming community and have been playing for the first time, bringing fresh life to the medium.

Notably, millions of players have invested time into Animal Crossing: New Horizons with more than 22 million copies sold within its first four months on the market. A sense of social normality was realised through the experience as players could chat to one another and spend time with their valued friends. Turnip ‘stalk’ markets in Animal Crossing were a riveting conversation starter to just about anyone after it’s release. Players also flocked to MMORPG’s such as Final Fantasy XIV— player rises were seen in the masses, as were the rise of new adorable miqo’te’s—from July to August and steam concurrent player counts rose by 30%.

MMORPG’s are a brilliant example of fostering a sense of community spirit in a virtual realm, whether that be typing in “/hug” into chat to offer another player a sense of warmth and appreciation or battling alongside your friends. Regardless of what players choose to do, there are people around them, people….close by for them and that’s something which any human would want.

All of this showcases the overwhelming impact of games on our methods to connect with others in a time of distancing and singularity.

I could not conclude this article without making mention of Among Us, the underdog of the century; two years have passed since its release and out of nowhere this humble game now dominates multiple platforms, from Twitch to YouTube, there is no platform un-sabotaged by it. The joy of Among Us when playing with a group of friends is unparalleled by similar experiences on the market. Trying to work out who is the devious imposter reveals sides of your friends that you never even knew existed! Conversation happens regularly and you feel as though the people you’re playing with are right by your side while chatting, that’s the key to Among Us, the synergy held between you and your crewmates makes the real-world problems dissipate as you are focused on enjoying yourselves instead. As is the case with all games.

Gaming has been a guiding light for many of us and we can once again unite around our passions. We can be transported to different worlds: worlds of beauty, worlds of colour, worlds of…community. In this life we all seek for social interaction, as much as some say they don’t need it, we all need people there for us at one point or another. That may be for a shoulder to lean on, or to share our time with. Time is the variable that we can never alter or recover; so it is vital that we make the most of every single moment we are given. The important question remains, what are you going to do with your time? What extraordinary things are you going to do with your life? Because all of you are going to make a positive mark on the planet. What will your mark be?

The World Health Organisation has launched the #PlayApartTogether initiative and GreenManGaming has been a part of this for the last few months. Gamers can use the hashtag to post gaming related moments, join up, and partake in conversation, all while staying safe at home and saving lives.

The most important fact to remember is that you are never alone; never. There is beauty in the darkest of places, the light will seep through the cracks and turn night….into day. Keep moving, one step at a time, we’ll get there.