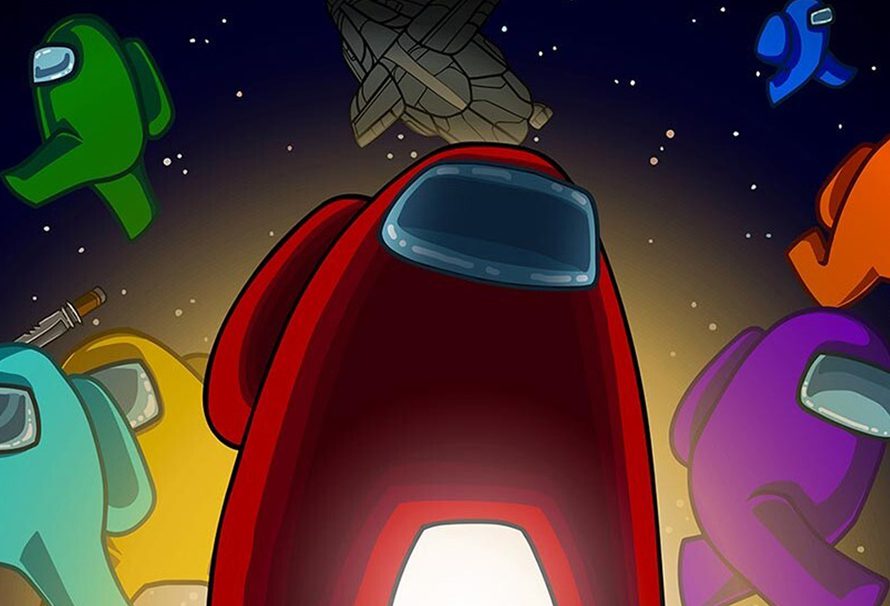 I doubt many would have predicted the meteoric rise of InnerSloths Among Us. Especially seeing as it was initially released over 2 years ago. Among Us sees players trying to work together on a spaceship, or space station to complete tasks. All the while some imposters roam in your crew and are trying to sabotage your efforts and silence the crew. Weed them out or loose. It’s simplicity and accessibility coupled with it’s deception and finger pointing fun make it an excellent game for both friends and strangers to play together. Plus the addition of Among Us cross platform play makes it even more accessible than ever.

Among Us is available to play across a few different platforms. With both IoS and Android featuring a free to play version of the game. The game is also available to buy on Steam. Each platform version is the same game.

Unfortunately there are no plans to bring the game to console, mainly due to the fact that in order to properly communicate you would likely need a keyboard. Whilst you can use a virtual keyboard with a controller, the time constraints on discussion and voting may pose a problem.

Among Us Crossplay exists between all platforms of the game. Whether you’re on the move or at your PC you can easily setup or join a cross platform game of Among Us.

Each lobby of the game has its own unique code. You can therefore either start your own private game and share the code with friends to have them join you. Or you can join a public game and then provide details of the rooms code to whoever else you want to join. It’s as simple as that.

What is in store for the future of Among Us? The developers recently announced the cancellation of a sequel to the game. The reason for this was so they could focus more on the current game. They also stated that all planned content for Among Us 2 would make its way to Among Us. Other features that were mentioned are colour blind support, new levels, a friends system, and improvements to servers.

Whilst there are other games out there like Among Us, something about this one has captured the imagination of millions. Maybe it’s the fact it’s so easy to pick up and play, or that it creates endless replayability. Or maybe it’s because the Among US crossplay is so straight forward. Whatever the reason, the developers are committed to taking it to the next level and I can’t see players getting bored of it for a long while yet.