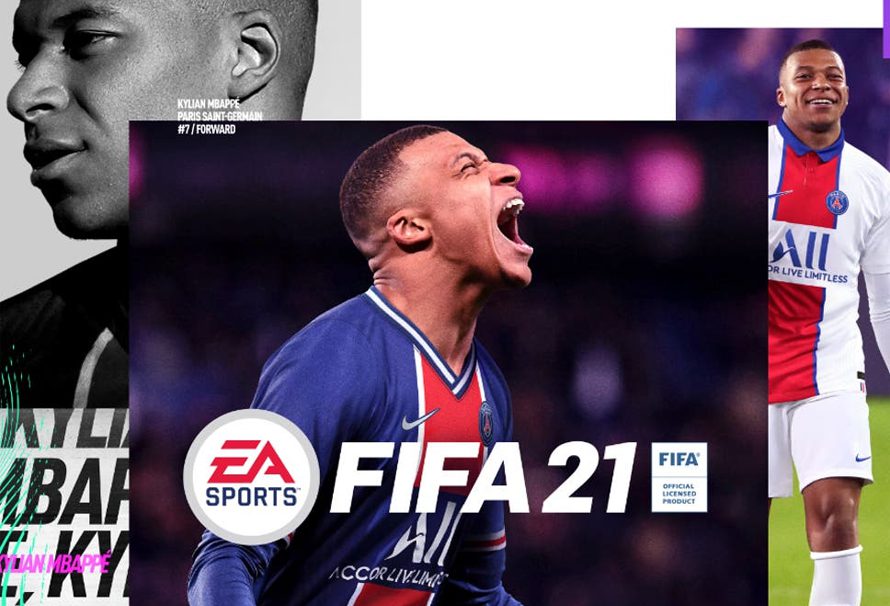 With each new version of Fifa comes the addition of new icons being added to the game. This year is no different with the total Fifa 21 new icons hitting 11 legendary footballers making their way to the game. Each icon has three versions to collect – an early rating, late rating and prime rating. Prime will obviously be the best version of the player with both early and late being a little lower stats wise, although still excellent. Let’s take a look at Fifa 21 new icons.

The Manchester United legend is here with a 93 prime rated card. No doubt that he is going to be one of the most sought-after players this year.

Prime Petr Čech was one of the best goalkeepers in the world. It’s great to finally see this Chelsea legend make his way to Fifa 21.

Another ex Chelsea player being added to the Fifa 21 FUT icons list is Ashley Cole. With a prime rating of 89. However it’s Coles contribution to Arsenal’s invincibles season that really made him the legend he is.

Barcelona and Cameroon icon Samuel Eto’o finally gets his place as a Fifa 21 new icon. WIth over 100 goals scored for Barca he deserves his 93 prime rating.

A consummate professional and one of the most consistent players around has led him winning over 20 titles across his career. With a prime rating of 91 he’s sure to be on many people’s wish list.

So good they named an award after him. I’m sure many will be familiar with the FIFA Puskas Award given to the player who scored the most spectacular goal of the season. Ferenc is the originator of this award. With over 500 goals scored in his career a prime rating of 94 is fully deserved.

Like Lahm, Schweinsteiger is another product of the Bayern Munich machine. Schweinsteiger has also amassed a large cabinet of medals and trophies. It’s therefore no surprise to see him added to the roster as an icon.

Probably Croatia’s most iconic player, he made a huge impact when he joined Sevilla in the early 90’s. With a prime rating of 90 Šuker is a potent attacking option.

This baby faced assassin was in electric form for both Atletico Madrid and Liverpool and his prime rating of 91 reflects this.

Part of a practically invincible Alex Furgerson side at Manchester United, Vidić was at the top of the defensive game for almost a decade. His prime rating of 90 will ensure that he is desired by many.

Xavi may not seem like the flashiest of players, but he oozed pure class during his time at Barcelona and was an integral part of the clubs successes at that time. His 93 rating reflects just how good he was.

There you have it, all the new Fifa 21 icons being added to this year’s game. A stellar list of talent I think you’ll agree.