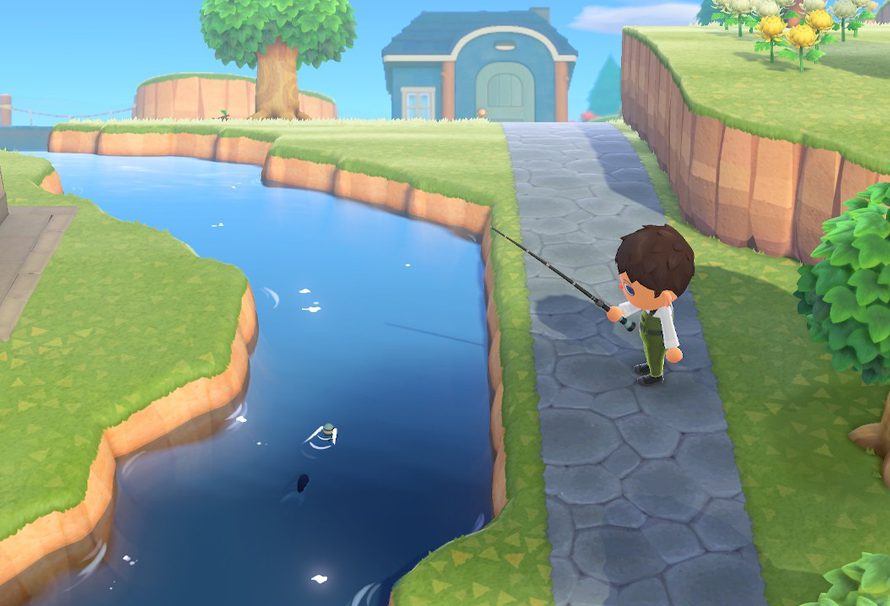 When to Catch, Where to Find, and How to Sell

To find a Golden Trout in Animal Crossing New Horizons, you’ll need to travel to the highest point on your island and cast your line. This means you’ll need to have built a ladder, which will unlock after building Nooks Cranny. Obviously, you’ll also want to make sure you have a fishing pole or two handy for the trip.

Lastly, you’ll need to walk along the beach and collect a decent amount of clams to craft into fish bait at Resident Services. With your bait, pole, and ladder in hand, you should be all set to begin your hunt for a valuable trout, assuming its the right month and time.

Using your ladder, travel to the highest point on your island and make your way to a body of water. If you don’t see a fishing spot, throw some bait in the water and then cast your line. Since the Golden Trout is one of the rarest fish in the game, it’ll likely be a while before you reel in the big catch.

To recap, to catch a Golden Trout in Animal Crossing New Horizons:

While it may seem like a lot of work, the seasonal fish is actually quite valuable. Specifically, the Golden Trout can be sold at the shop for 15,000 Bells – not a bad day’s work, huh? However, if you’re feeling generous, you can also donate your catch to Blathers at the museum, who will proudly display your prized catch.

For more tips check out our full Animal Crossing New Horizons Beginners guide and join the Green Man Gaming Community site to join the conversation with all our gamers.

Andrew is a freelance contributor with Green Man Gaming, for more of his work, check out his personal gaming site Guide fall at guidefall.com.