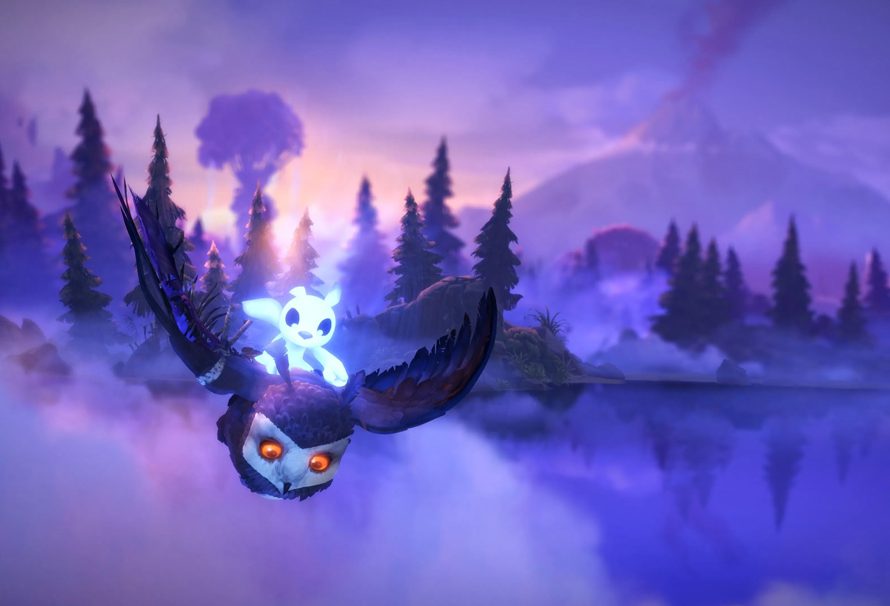 Ori and the Will of the Wisps is undoubtedly one of the best Metroidvanias around. Moon Studios somehow built on the expertly crafted first game and delivered a completely improved sequel full of character, amazing artwork, and a beautiful story. You might have questions about the new entry though, like, what even is Ori, can I buy a plushie, or what is the Ori and the Will of the Wisps Multiplayer?

Ori and the Will of the Wisps Multiplayer

So, the bad news is that there is no full multiplayer in Ori and the Will of the Wisps. You can’t team up with a friend to take down the dreaded spider boss in co-op, and you can’t smash your friend into a wall using a hammer in a deathmatch either. Granted, the second option would be a little out of character for the game, but hey.

However, there is a touch of the multiplayer in the game, but whether or not you’ll enjoy it properly is based on how much you like racing against your friends. You see, there are things called Spirit Trials in this new game, and they basically function like time trials.

The Spirit Trials are actually a lot of fun. Each one challenges you in a different way, with the aim always being to progress through it as quickly as possible. You’ll end up using all of the tools at your disposal, and revisiting them later on in the game with more abilities under your command makes for an exciting way to flex your digital skills.

The fact that you can do all that with a view to trashing the scores that your friends leave is just the cherry on top. It’s a shame there isn’t a full co-op mode or something similar for the Ori and the Will of the Wisps multiplayer, but the Spirit Trials are an entertaining step towards something more solid in the future. Maybe Ori 3 (Orthree?) will have something more substantial. That being said, there’s nothing wrong with such a well-made single-player game either.

To find out more, join the conversation over on the Green Man Gaming community site.