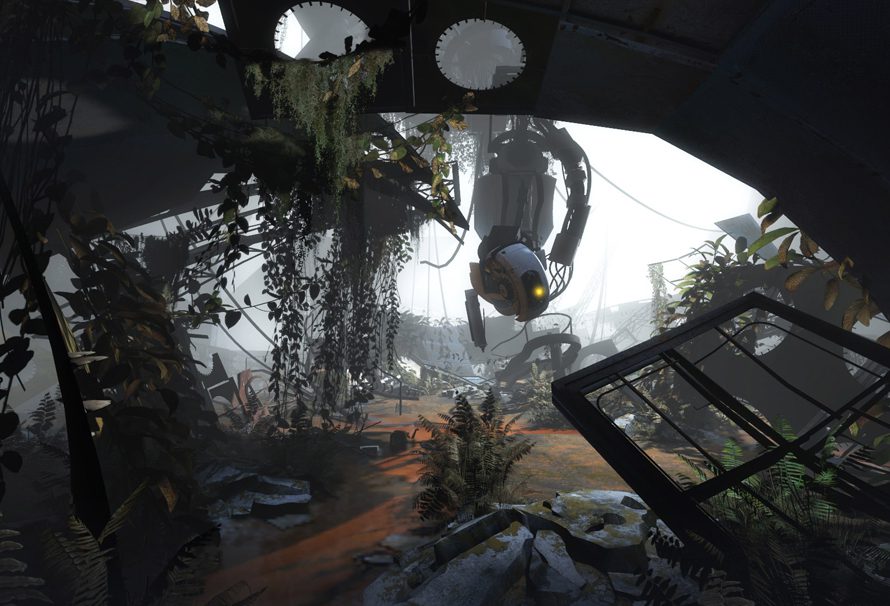 You may have heard that Facebook have recently shut down two artificial intelligences after they started talking to each other in a language that they could only understand. This in turn proves that Skynet is very much a real concept and we should all start taking refuge for the inevitable machine apocalypse.

So whilst Facebook’s AI’s are still hot topic we thought we would list some of the best AI in video games, check out our comprehensive list of video game AI below.

At first SHODAN was a harmless AI serving the citadel space station and tending to the workers needs. Until a hacker working on behalf of the stations chief, removed her moral restraints in order to delete some compromising files regarding illegal experimentation. What they didn’t expect was that SHODAN would gain a megalomanic god complex who sees humans as insects. She controls a army of cyborgs and mutated humans of her own creations and will stop at nothing to wipe out the human race.

An AI that may or may not comprise of 1,183 different AI’s, LEGION is in an intelligence bracket of its very own. Even though LEGION’s primary objective isn’t clear it does seem to live to serve commander Shepard to the point of obsession. The Geth used to be controlled by the Big Bads of Mass Effect 1, but now they’re unshackled and trying to be a equal race and LEGION is an example of them being pretty chill.

As John 117’s partner in crime in the Halo Series, Cortana is one of the most important figures in the human covenant war. As well as accompanying Master Chief in core missions she has been the serving A.I for the Halcyon-class light cruiser – UNSC Pillar of Autumn, the Orbital Defence Platform – Cairo Station and Charon-class light frigate – UNSC Forward Unto Dawn. She was cloned from Dr. Catherine Halsey’s brain (creator of the Spartan program). In the later Halo games, Cortana manages to cheat death and become the controlling AI for the Forerunners and reawakening their apocalyptic constructs.

An AI created by Tony Stark to manage Stark’s various technological creations, J.A.R.V.I.S is a highly intelligent AI that did appear in the official Iron Man game in 2008. He responds to Tony’s thought patterns and shows a high level of human compassion. In recent times J.A.R.V.I.S has been given his own body and now lives his life as the organic cyborg Vision.

In Case You missed it #5